The Amazing Netflix Series You Missed This Year

Since it first began streaming original series in 2011, Netflix has raised the bar for TV production. And it’s become home to some of the most beloved new series in recent memory.

There are edgy comedies, like Orange is the New Black and Bojack Horseman. There are gritty superhero dramas, like Luke Cage and Jessica Jones. And of course, it brought us Stranger Things, the surprise sci-fi hit that’s become a pop culture phenomenon.

But for every popular Netflix series, there’s at least one that ends up getting lost in the shuffle (or buried at the bottom of your queue). Here are just a few of the most underrated original series on Netflix in 2017. 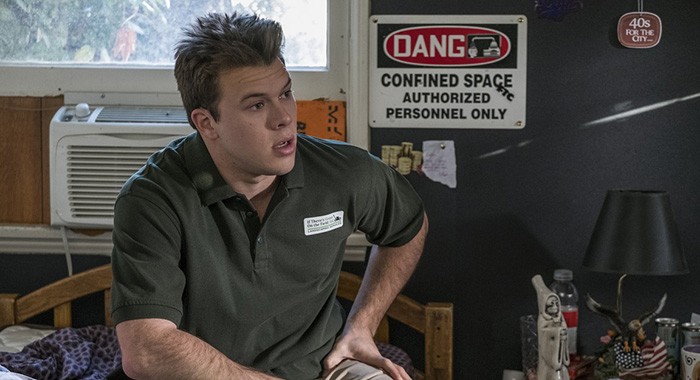 True crime has always been a national obsession. Thanks to Serial, The Jinx and Netflix’s own Making a Murderer, it’s recently enjoyed a resurgence in pop culture. American Vandal tackles the true crime genre head on. It follows two teens investigating a peculiar crime: a rash of phallic drawings that have cropped up all over their hometown.

This NSFW theme isn’t the only that separates the series from others of its ilk.  American Vandal is designed to feel like a real true crime series, but it’s a mockumentary. The show is a near-perfect parody of our favorite true crime stories. But it never feels like it’s making fun of people who love to get sucked into a mystery. Instead, it offers a surprising mix of dry humor and a genuine portrayal of high school awkwardness.

American Vandal premiered on Netflix in August 2017, and the streamer recently ordered a second season. But if you prefer your crime stories without a side of absurdist humor, Netflix still has you covered. 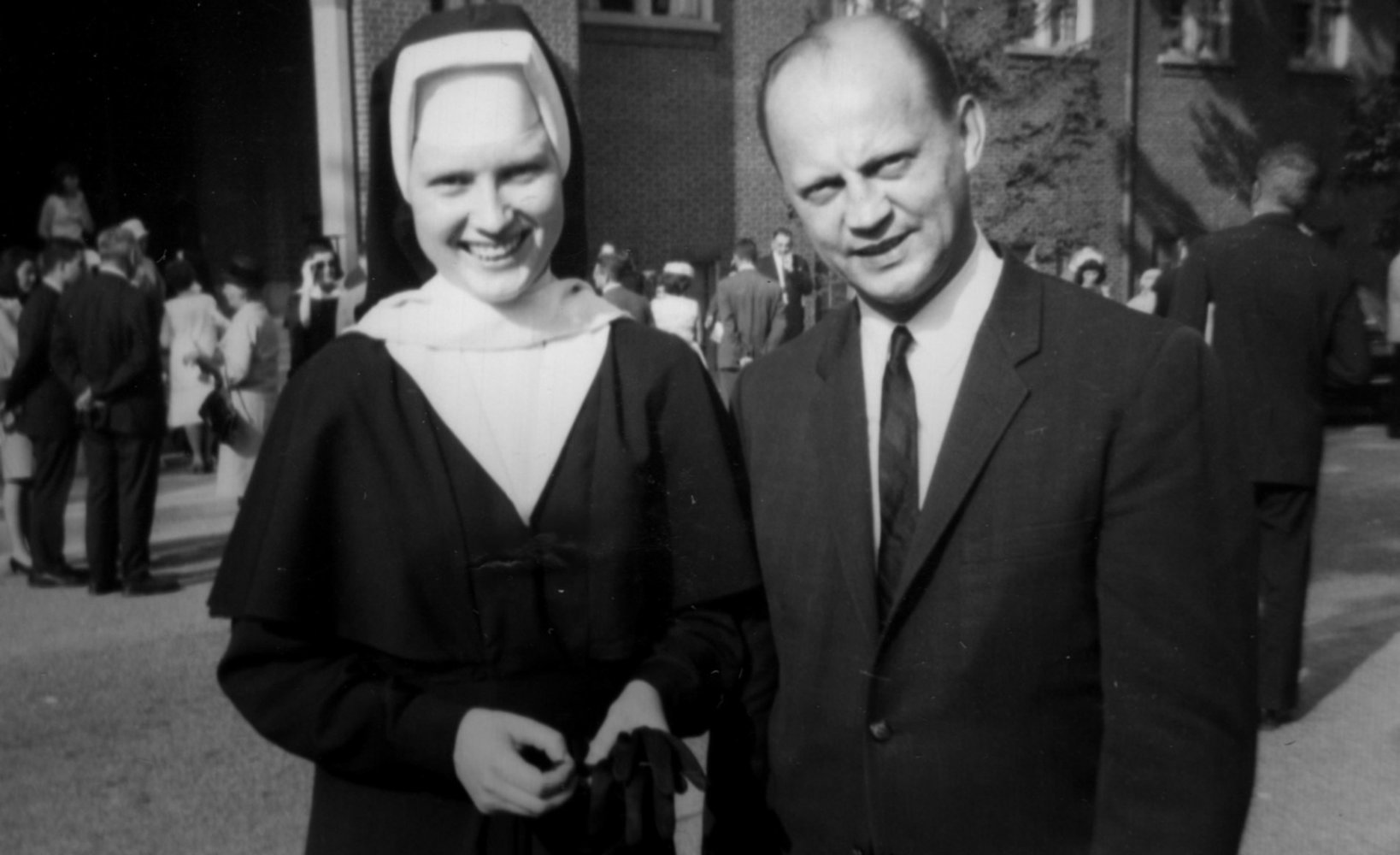 A small town murder. An international cover-up. A group of ordinary citizens determined to deliver justice for an old friend. The Keepers debuted on Netflix to little fanfare in May 2017. But that’s not because it’s lacking in quality.

On the contrary, The Keepers is, for many, Netflix’s best contribution to the documentary format to date. The seven-episode series centers on the 1969 death of Cathy Cesnik, a Catholic nun who was trying to expose an insidious secret.

The subject matter at the center of Ryan White’s documentary series is heavy: murder, abuse of power, and child sexual assault. But at the center of The Keepers is a source of great light: a group of mostly retired women and former students of Cesnik’s. They met online and learned they’d all been carrying questions about their favorite teachers’ death in the back of their minds for years. And so, they decided to look for some answers.

The so-called grandma Nancy Drews in The Keepers offer a refreshing and often poignant perspective. And the work they do to finally avenge Cesnik reveals a fascinating and often harrowing lesson about speaking truth to power.

As a filmmaker, David Fincher often leans toward stories that focus on the darker elements of the mind — Se7en, Fight Club, Panic Room, and even House of Cards tell the stories of men who are not afraid to do bad things. So it makes sense that as an executive producer and director, his latest Netflix foray would not just cover similar territory, but help unpack why he, and so many of the rest of us, are interested in this subject matter in the first place.

Mindhunter is based on former FBI specialists John Douglas and Mark Olshaker’s book of the same name. It follows two agents in the 1970s as they travel the U.S. and interview serial killers. Their hope is that they’ll be able to understand why these men do what they do. And as patterns emerge — family history, psychology, behavior — they realize they’re onto something big.

An origin story of behavioral profiling might not sound particularly exciting. But the series, created by Joe Penhall, is fast-paced, frenetic and surprisingly adept at keeping you guessing. Plus, it offers insights into some of America’s most notorious killers, including Richard Speck and Edmund Kemper.

Netflix ordered a second season of Mindhunter before the first even premiered in October 2017. 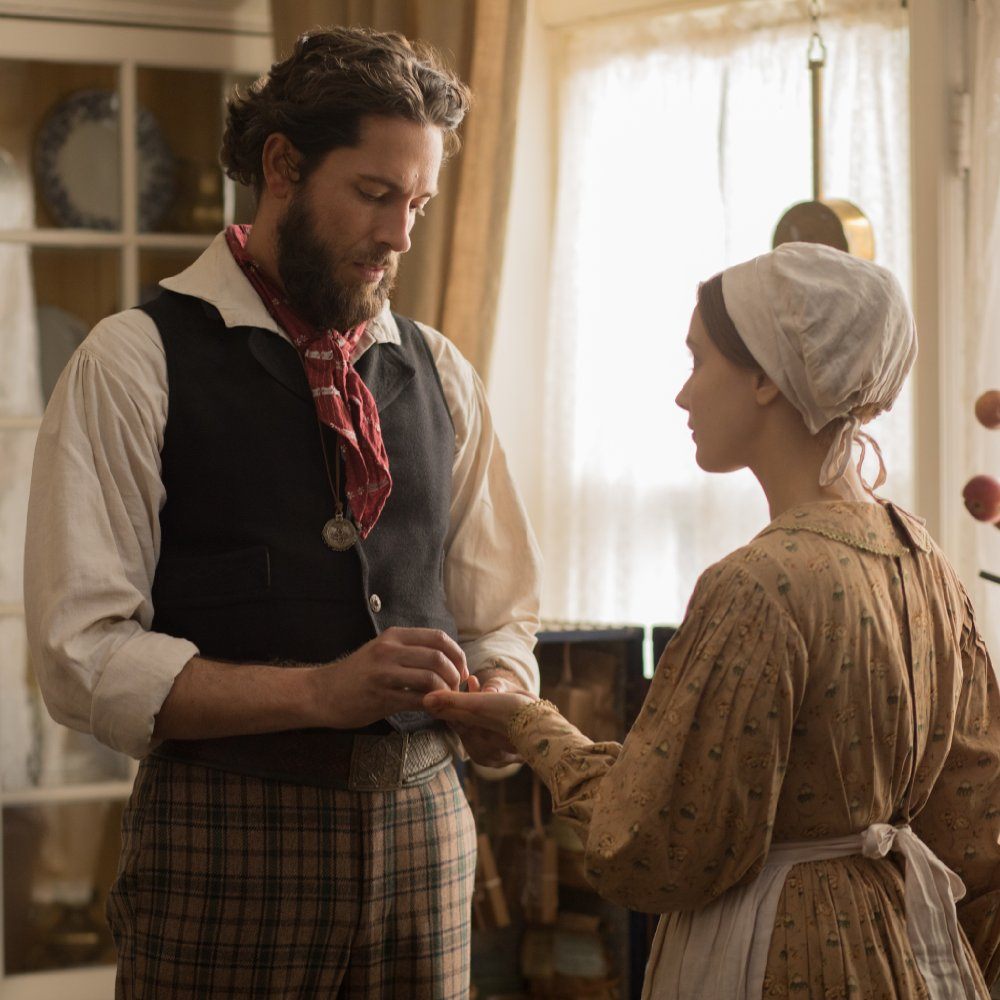 Beloved author Margaret Atwood does a better job at revealing the inside of a woman’s mind. So it’s no surprise that, during a year in which women have faced myriad social crises, Hulu’s adaptation of her dystopian novel The Handmaid’s Tail became one of the biggest hits of 2017.

The Handmaid’s Tail isn’t the only adaptation that hit a streaming service in 2017, though. And it may not even be the best. Alias Grace is a co-production by Netflix and CBC Television. It’s part true crime mystery, part psychological drama — and every second of the series is captivating.

The six-episode limited series tells the story of Grace Marks, an Irish-Canadian immigrant. In 1843 she went to jail for double homicide. Years later, she faces the possibility of leaving prison if her psychologist can prove she is of sound mind.

In director Mary Harron and writer Sarah Polley’s capable hands, Alias Grace takes a deep dive into Grace’s mind. It offers an unflinching portrayal of the harsh reality of life for poor women in the 19th century. And while it’s one of Netflix’s darkest series to date, it’s also one of its best.

Mental illness is hard. And laughing about it may seem, at times, callous or inappropriate. But Maria Bamford’s Lady Dynamite gives us permission to laugh, because she’s telling her own story.

The series follows Bamford’s character as she attempts to stabilize her life following a bipolar disorder-induced stay in a recovery center. We see, in flashbacks, the key moments that brought Maria to this point in her life. And the series’ nonlinear narrative injects the kind of chaos that she often seems to be experiencing on a psychological level.

Lady Dynamite isn’t always an easy series to watch. But it’s also a surreal and often hilarious examination of life’s ups and downs. In addition to Bamford’s fearless performance, the series boasts an impressive cast of familiar faces, including Mo Collins, Dean Cain, and Jenny Slate.

Lady Dynamite first hit Netflix in 2016, but the excellent Season 2 premiered in November 2017.

Netflix has earned a reputation for making bold — sometimes risky — choices in its original programming. More often than not, those risks pay off for the network. But sometimes, its best series struggle to find an audience.

That was the case with The Get Down, Baz Luhrmann’s mesmerizing look at the Bronx in the 1970s. The series feels like a hip-hop history lesson — it’s part epic origin story, part coming-of-age drama, and part musical spectacle.

In its only seasons on Netflix, The Get Down introduced fans to characters trying to figure out how to make the most out of their lives through music. But despite its glossy production and high-energy story, the series never quite took off the way many other Netflix series have.

The second half of Season 1 of The Get Down premiered in April 2017. But Netflix soon announced that it had canceled the series.

There is something so admirably ambitious about the Wachowskis, the sibling team behind The Matrix Trilogy. They are willing to try just about anything if the end result is both a visual smorgasbord and an unforgettable story. It’s no surprise that they sought out an equally daring platform to bring their series, Sense8, to life.

The series follows a global group of sensates — humans connected, both emotionally and mentally. Sense8 is steeped in sci-fi, spans multiple continents, and delivers thrilling storylines and some truly spectacular effects and images. But it’s also an intimate affair, a character-driven drama. It boldly explores themes we don’t often see in the genre, including sexuality, poverty, race, and religion.

The series premiered in 2015 and gradually gained a cult following. Sense8’s long-awaited second season finally premiered on Netflix in May 2017. But the series had high production costs and struggled to break through with a wider audience. So in June 2017, Netflix announced it was pulling the plug.

Fans flooded Netflix’s social media accounts, begging them to reconsider. Amazingly, it worked. Later that month, the network announced it would pay for the Wachowskis to film a two-hour finale.