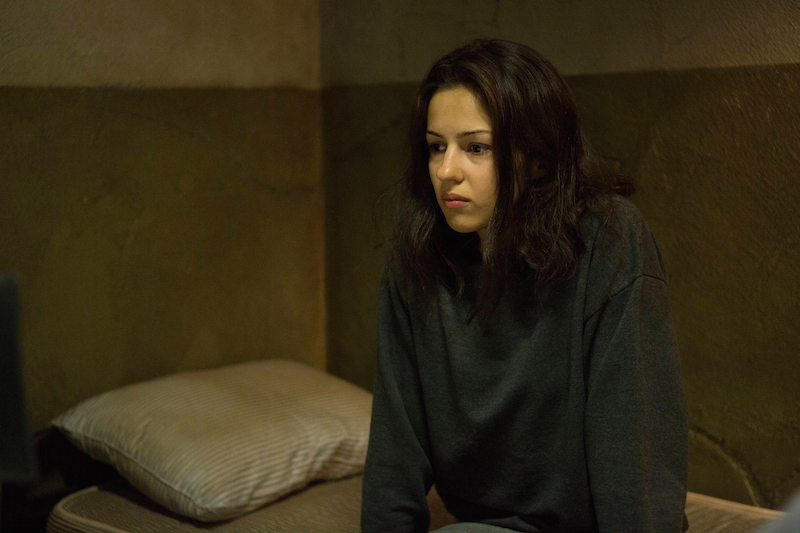 Nina on The Americans | Source: FX

Fans of The Americans are probably still reeling from last night’s episode, which concluded with the shocking demise of a major character. The critically acclaimed FX drama has stepped up the action this season, delivering the grave — and sometimes fatal — consequences that it’s been building towards in its excellent first three seasons. Case in point? In last night’s “Chloramphenicol,” ex-KGB agent Nina Sergeevna Krilova (Annet Mahendru) was shot as punishment for betraying the Soviet Union and trying to help scientist Anton Baklanov (Michael Aronov). In a conference call with reporters last week, Manhendru opened up about her character’s transformation over the last few seasons and how it ultimately led to her devastating death.

Much of last night’s episode dealt with Elizabeth (Keri Russell) and Phillip (Matthew Rhys) stuck in quarantine, after their planned family trip to Epcot is foiled by Gabriel’s exposure to a bioweapon. Meanwhile, in Moscow, Nina is also isolated and scared, after learning that she could be killed for helping Anton, the kidnapped Jewish scientist forced to design stealth technology for the Soviet military. In an act of kindness, Nina tried to send a message to Anton’s son so he’d know his father is alive. But the authorities uncover the letter and ultimately assign her the “exceptional punishment” — execution.

In the devastating final scene, Nina is told she is being “transferred” from her cell and guided down a long hallway to a room with multiple guards, one of which callously informs her that the punishment will be carried out “shortly.” Nina only has seconds to figure out what’s happening and start to panic, before a guard shoots her in the back of the head.

“You know, you kind of wait for that phone call from the get-go. Every time they call you, it might be the phone call,” Mahendru said of her of her reaction to learning her character’s death. “So it finally came and you know, I played it really cool ’cause you think you’ll be prepared for it, but you absolutely are not. I was angry at them, [but I also] I loved them. I felt everything I think that you could possibly feel.”

The death is a heartbreaking blow to fans not only because Nina is one of the most masterfully portrayed characters on the show, but also because it comes at a time when the former double agent has finally begun to grow a conscience. Her gesture for Anton — the one that eventually gets her killed — is one of the only acts we’ve seen from her that isn’t purely self-serving. 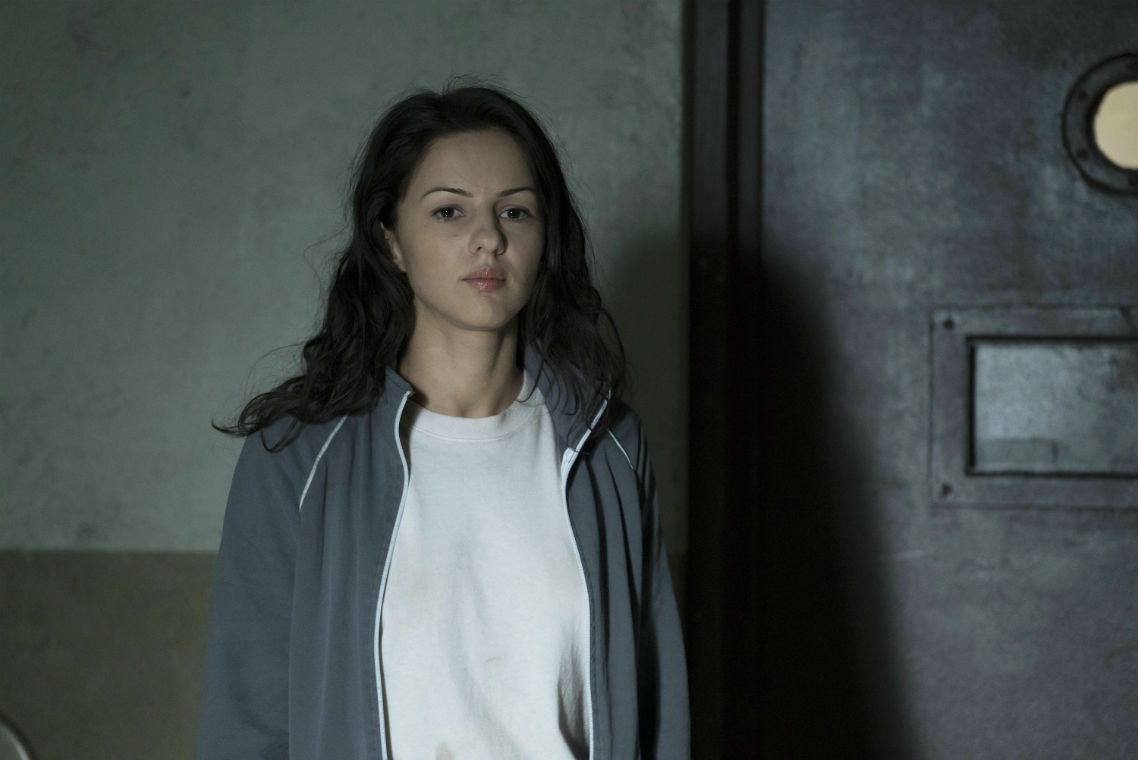 Nina on The Americans | Source: FX

“He moves something in her…it’s something very direct,” Mahendru said of Nina’s motivation for helping Anton. “He has a son and she’s given all that up when she entered this profession. She finds joy in his world, in his letters and love. For the first time, I think we see her happy and she literally, I think, gives up everything for that — that moment of happiness.”

Audiences got another glimpse of Nina’s affection for Anton in last night’s episode. Right before Nina is awoken for her execution, she dreams that they are both set free. Sadly, the joyous dream, like Nina’s life, is abruptly cut short.

“It’s really heartbreaking, I think,” Mahendru said, also revealing that she — like many fans — always harbored hope that Nina would find a way to turn her tragic life around. “It was that kind of character that you just know, that’s who she is. Things aren’t going to get better, she’s not going to be the one who settles down and has a family and has a nice dinner and really enjoys life. That’s not who was she was, but we hoped. You still hope because you just like her and she fought so hard.”

Though Nina was never able to earn the freedom she dreamed of, Mahendru says she takes  satisfaction in knowing that the character had turned into a better person, with a new sense of morality, by the end of her life. “Some people don’t get to transform like that in their whole lifetime, so she does get that,” she said of her character’s fleeting happiness, adding, “I’m so thrilled to have played her so long, because that kind of life — it’s just a miracle that she lived this long. We can be grateful for that.”

The Americans airs on Wednesdays at 10 p.m. Eastern on FX.