ABC has cast Arie Luyendyk Jr. to be leading man on Season 22 of “The Bachelor,” as was revealed today on Good Morning America. The professional race car driver-turned real estate agent, 35, was runner-up on Emily Maynard’s season of ‘The Bachelorette” in 2012.

The move came as somewhat of a shocker, reported E! Online, which pointed out the show did not choose one of the men who competed on Rachel Lindsay’s more recent season of “The Bachelorette.” Luyendyk Jr. had stepped away from the spotlight since the show aired in 2012. 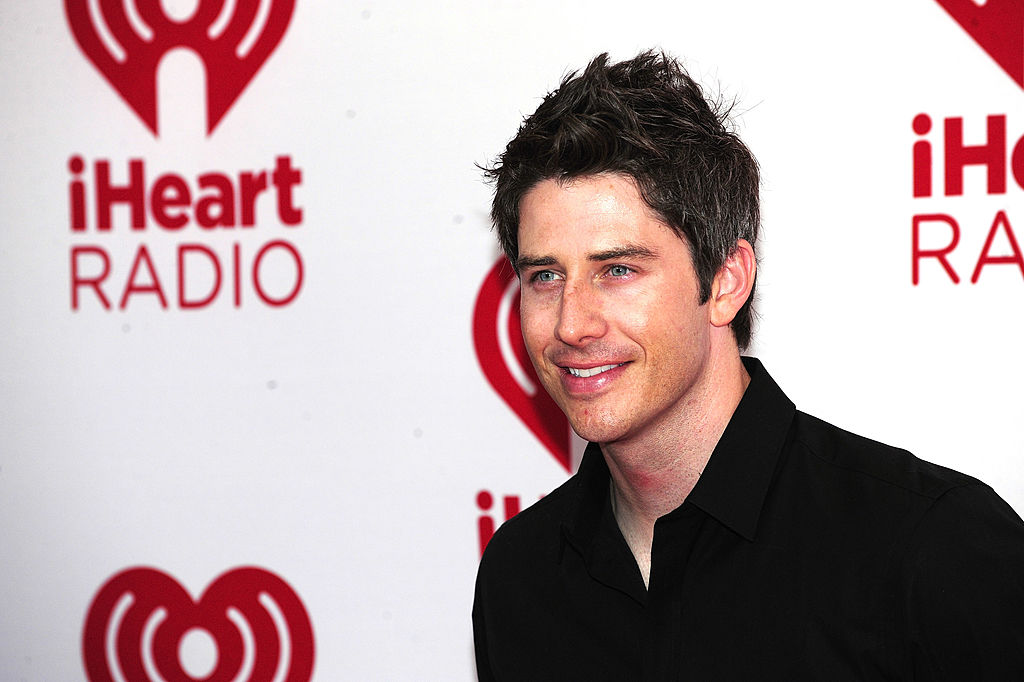 “We’ve kept in touch over the last few years but this just fit perfect, the timing of this really fit,” the star said on Good Morning America, regarding his relationship with ABC producers. “I was a little skeptical just because we’ve been in talks for a few years about doing it. But I just kind of went in with an open mind and an open heart and it kind of just hit me right now that I’m here.”

The new Bachelor said the decision was kept under wraps, and that his family did not even know until the live announcement on the TV show. 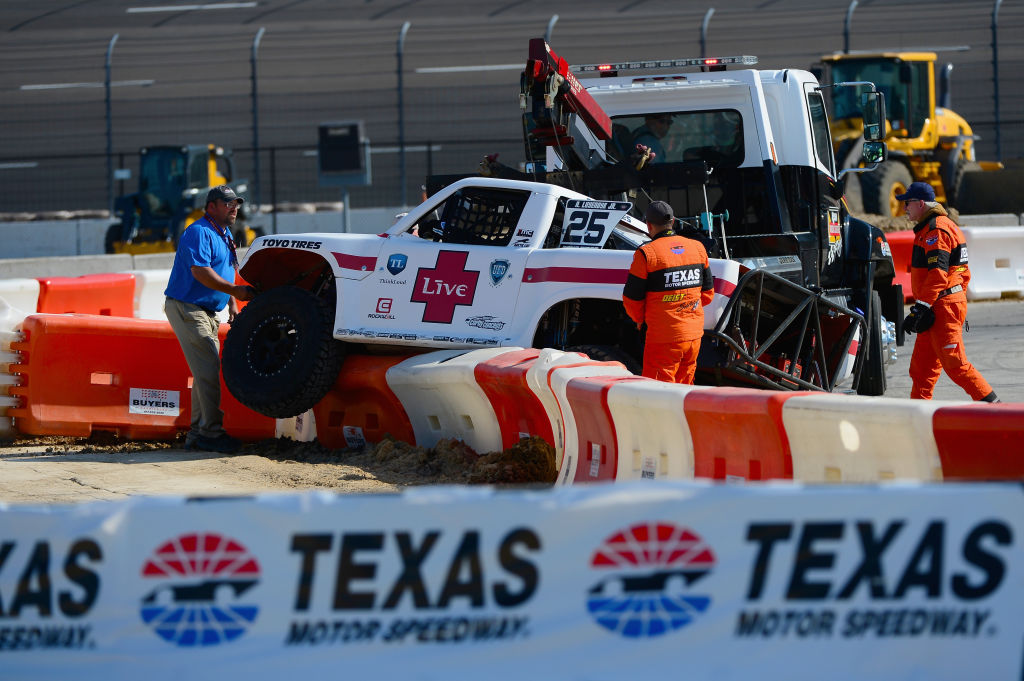 Arie Luyendyk Jr. #25 is helped after crashing during the qualifying race for the SPEED Energy Stadium Super Trucks at Texas Motor Speedway on June 10, 2017 in Fort Worth, Texas. | Robert Laberge/Getty Images

Luyendyk Jr. was born in the Netherlands and immigrated with his family to the U.S. when he was 3. He currently lives in Scottsdale, Ariz. His father, Arie Luyendyk Sr. was a Formula One racer who won the 1990 and 1997 Indianapolis 500 races. Racing-wise, Luyendyk Jr. is best known for competing in the Indy Lights Series where he finished second, third, and fourth in the championship over the years.

“I’ll be 36 in a few weeks so for me, it’s time. All my friends around me have kids and have grown up,” the new Bachelor said of finding love. “I feel like I’m the last one of my friends to really take that last step.”