‘The Bachelor’: Corrine Olympios Thinks Colton Underwood Is Lying About His Virginity 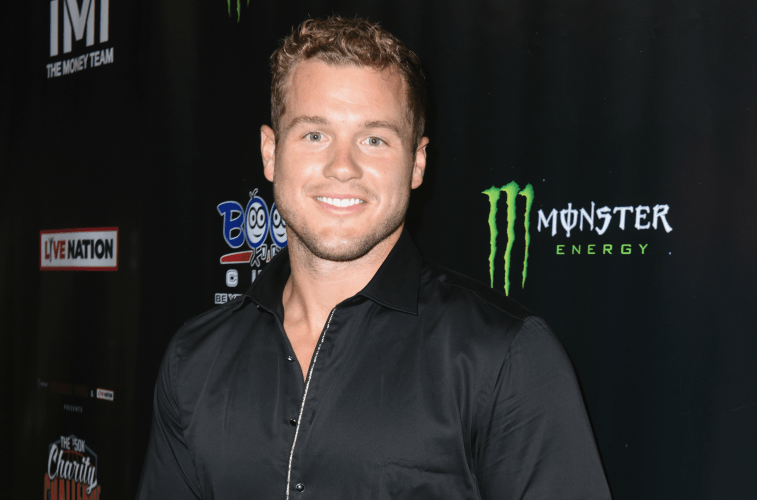 Colton Underwood was picked for Season 23 of The Bachelor. A big factor that was probably considered in that decision is that Underwood is a virgin. We didn’t get to see what that would mean for the fantasy suites between Becca Kufrin and him, but we will see what he plans to do next season. Fans weren’t totally on board with Underwood after that announcement and that seems to include members of Bachelor Nation.

Corinne Olympios on The Bachelor | ABC

Corrine Olympios from Nick Viall’s season of The Bachelor recently gave an interview and revealed why she doesn’t completely trust the upcoming star.

“I just have some insincere feelings I get from him,” she said on The Domenick Nati Show. “So, we’ll see how that pans out.” When asked if she thinks he’s a virgin, she answered, “I do think that [his virginity] was a lie. I don’t know why, but I just don’t buy it.”

She was another person who was rooting for runner-up Blake Horstmann to become the next bachelor. “I liked Blake a lot. I totally thought it should have been Blake,” she said. “But, you know, I think Colton was a crowd favorite and that’s really what they’re interested in.”

Underwood previously revealed to Kufrin he is a virgin, but tried to hide it in the past when playing football with lies. He was then nervous about moving forward to fantasy suites, but he was sent home before getting there. A source claimed that Underwood is open to getting more intimate if he finds the right person on his season. We’ll have to wait for the season to start to find out what will actually happen.

Read more: ‘The Bachelor’: Every Reason Why the Couples Broke Up