‘The Bachelor’: How Long Could Chris Soules Be Sentenced to Prison?

Chris Soules starred on The Bachelor in Season 19. He is a farmer in Iowa and returned to Iowa after the show. He has since gotten into a tragic accident where he rear-ended a man who was on a tractor. He pleaded guilty and is now facing prison time. This is how long he could go to prison.

On April 24, 2017, Chris Soules was driving his 2008 Chevy pickup at 8:20 p.m. when he rear-ended a tractor. Both vehicles ended up in a ditch. Soules reportedly called 911 after the accident and claimed Kenneth Mosher didn’t appear to be breathing. The Bachelor star admitted to this in court and got his class D felony charge down to an aggravated misdemeanor, according to BuzzFeed.

He was previously accused of fleeing the scene of the accident on foot, then getting picked up by an unidentified person before law enforcement arrived. However, Soules’ attorney claimed he remained on the scene until first responders came and gave aid to Mosher by administering CPR. Prosecutors also claimed that the reality star bought alcohol before the accident, according to TMZ.

They claimed Soules didn’t give “an explanation of the empty and partially consumed open alcoholic beverages located in and around his vehicle that he was seen purchasing at a convenience store shortly before the accident.” Soules went home after the accident and there he reportedly refused to come back out and therefore police couldn’t administer a sobriety test.

Soules’ attorney, Brandon Brown also claimed in court that Chris Soules was disoriented after the accident, according to BuzzFeed. He said his airbag deployed yet he hit his head on the windshield. He claimed no one on the scene said Soules was driving impaired.

Soules is facing up to two years in prison and a maximum fine of $6,250 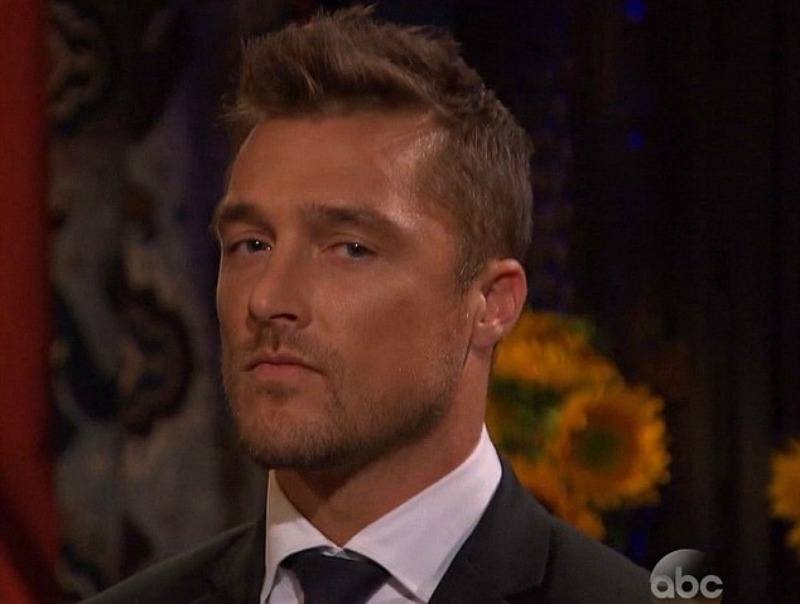 The change of a felony to misdemeanor really brings the prison time down from the accident. What the reality star will actually be sentenced with won’t come until Jan. 8. But because of the charges he is now facing up to two years in prison and a maximum fine of $6,250.

Chris Soules knew Kenneth Mosher before the accident. So one of Mosher’s family members defended the reality star.

“Chris comes from a good family and is still well-vested in farming. He’s got a great life ahead of him,” Richard Roepke, a relative of Mosher, told People Magazine. “This is a serious bump in the road and I don’t know about his [alleged] alcohol issue but I just know that this was a huge mistake. It’s something he’s going to have to deal with for the rest of his life. It just ended very tragically.”

Soules also put out a short statement himself after the accident. “My family and I are overwhelmed with this tragedy, but we are sticking together and we’ll get through it,” he said in a statement according to CNN. “Thank you for reaching out.”