‘The Bachelor’: 7 Predictions for Season 21

The premiere of Season 21 of The Bachelor is fast approaching, and soon we will get to see all of the contestants meeting Nick Viall for the first time. It’s been a long road for Nick since he’s been on The Bachelorette twice and Bachelor in Paradise once. Each time led to heartbreak for Nick but now things are more in his control to find love. However, he seems very cautious.

“It’s a huge responsibility and there’s a lot of expectations that comes with it,” he said according to PEOPLE. “There’s also no guarantees, right? I think everyone knows that you get to be the bachelor and you get to meet 25 at least amazing women, but you just never know if you’re going to connect with them. Maybe you really like someone who doesn’t feel the same way back … You never know.”

We made some predictions already on the six contestants who will probably go far this season. But that’s not the only thing we think will happen this season. If we had to guess, we think we’re going to see some familiar faces along with new ones, and there will be drama. Here are our seven predictions for Season 21.

1. We’re going to see Nick get advice from one of his exes 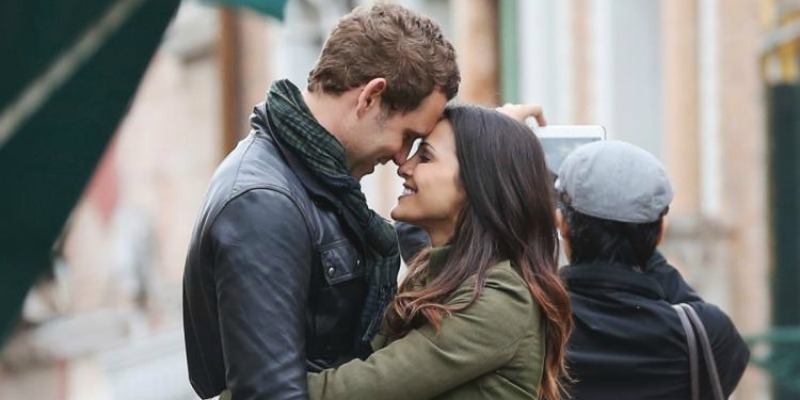 Nick Viall and Andi Dorman on The Bachelorette | ABC

It wouldn’t be the first time that the show brought on people from previous seasons to give the new bachelor or bachelorette advice. Luckily for the show, now Nick has more options to choose from. Chances are low that Andi Dorfman would do it considering how badly their relationship ended. Possibly Bristowe would consider coming on for an episode.

But the best chance of this happening would be for Jen Saviano from Bachelor in Paradise to fill this role. Although it is the freshest breakup, they ended on relatively good terms.

2. The cast will be more diverse for a relatively longer time

Most of the time the contestants who are minorities are kicked out in the early rounds. But we have hope this season! We think that at least one woman of color will be able to make it through mid-season, breaking this awful streak on the show.

3. Hailey will be the center of the drama 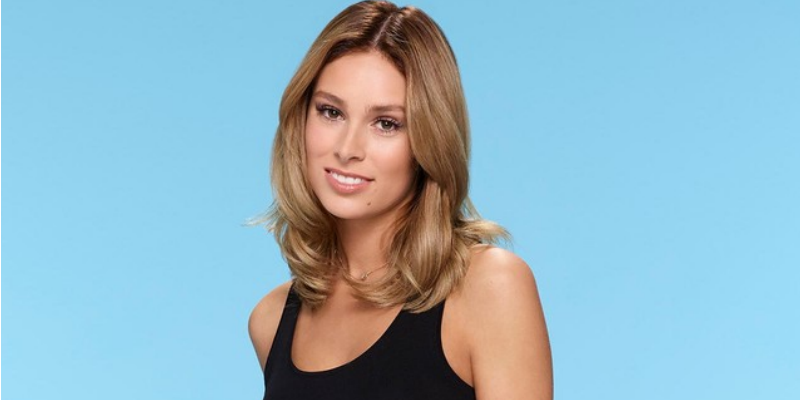 Hailey in The Bachelor | ABC

There are always that select few on reality TV that have no problem saying what they want no matter who may get offended. We’re thinking that Hailey will probably be that person this season given her bio page. The photographer revealed she’s intense, and when asked if she wants kids one day she answered, “Yes. Two would be great. A lot of things are made for families of four. Only children are strange.”

4. Jasmine G. will also have problems with the other ladies 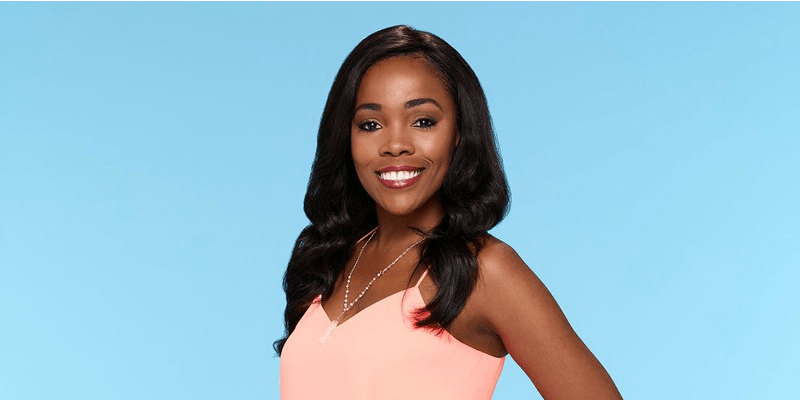 Jasmine G on The Bachelor | ABC

Buckle up for some weird introductions! Jasmine certainly stands out given she brings Neil Lane to show Nick which engagement ring she wants right after getting out of the limo. In the sneak peek we see that the ladies aren’t happy about this, so Jasmine might have a tough time with them.

5. Nick is going to get called out for his bad behavior

This familiar face is bringing a ton of surprises! Catch the romance & drama as #TheBachelor begins Monday at 8|7c! pic.twitter.com/dznkFruWqa

Nick is very controversial given he told the world that Andi Dorfman slept with him on After Paradise. It wasn’t a classy move, but he has seemingly repaired his image since then. That doesn’t mean he won’t end up insulting one of the new ladies. We see in a promo that one even slaps him this season!

6. He’s going to get busy with one of the contestants 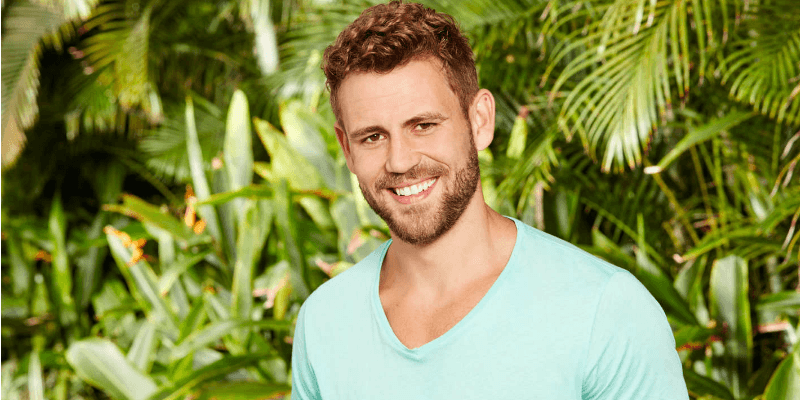 “Probably not,” he answered according to ET. “I think I’m going to use that time to, you know, really get to know the women.” He continued, “We’ll still make it steamy.”

7. The season will end with an engagement

It would be pretty embarrassing at this point if Nick doesn’t find love. We have a feeling he’s going to try really hard to do so and it will end with him getting engaged. It will definitely be satisfying to see who he will end up with after the long journey he’s had.