‘The Bachelor’: 10 Things We Know About Corinne Olympios

On Season 21 of The Bachelor, Nick Viall hit it off with multiple beautiful and smart ladies. But then, there were also some bumps in the road. For example, there was Liz who had a one-night stand with Nick before the show, but turned him down when he asked for her phone number. Then there was Corinne Olympios, who was a very controversial character.

Corinne made a big splash in the second episode by taking her top off for her wedding photoshoot with Nick. She also stepped on a couple toes by interrupting the other contestants’ time with the bachelor. But, she made a positive impression on Nick, and therefore made it far in the competition, before getting kicked off after the hometown dates.

Bachelor Nation had a lot to say about Corinne, so hopefully we will see her again. So, what do we know about her besides the fact that she isn’t afraid to go for what she wants? Here are 10 things we know about Corinne Olympios. 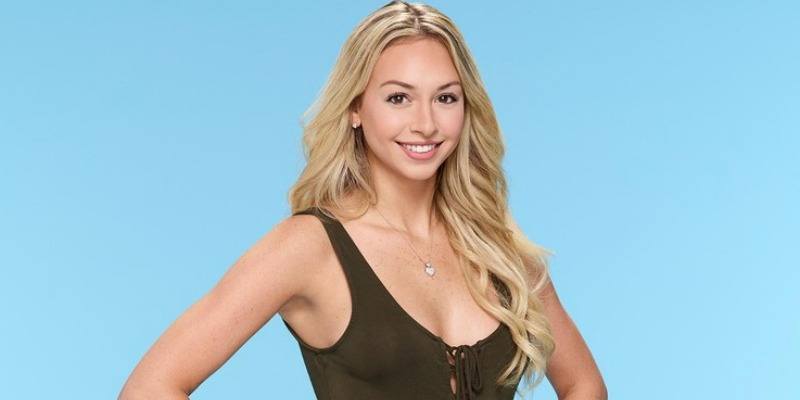 We caught a glimpse of her role in the family business in the first episode, which showed Corinne working on a computer at home. “I run my family’s online business, doing epoxy floorings and roof coatings,” she told Glamour. The company is Armor Garage, Inc. which supplies floor epoxy, tiles, mats, and more for garages.

2. She has appeared in music videos

According to her ExploreTalent page, she has appeared in music videos for Akon, Ace Hood, DJ Khaled, Lil Jon, 2 Chainz, and Juicy J.

Of course, many people were shocked when they heard the 24-year-old say she had a nanny. However, when she got flack for this on Twitter she tweeted, “Everyone needs to relax about the nanny thing.” She then continued, “Raquel is part of my family so calling her a house keeper or cleaning lady is disrespectful.”

4. Her role models were Paris Hilton and Weezy in high school 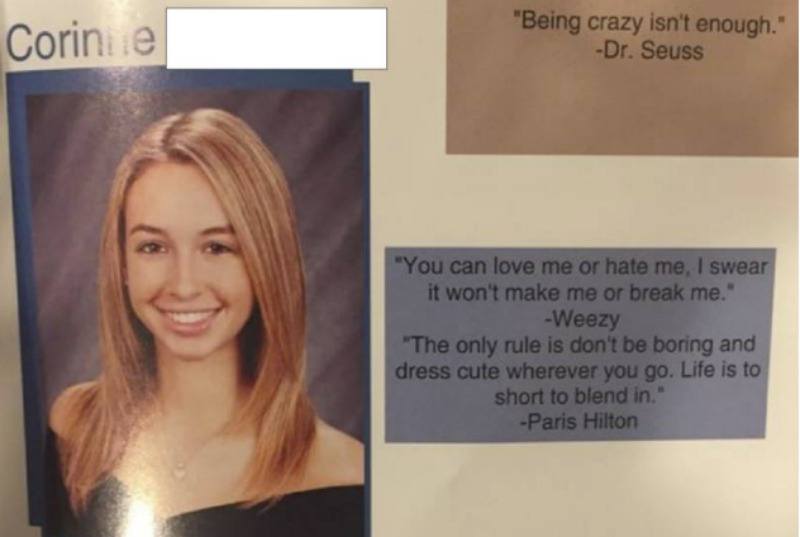 Barstool Sports was able to find this gem of a high school photo. Corinne looked the same back in the day so the photo isn’t all that interesting, but the quotes are.

6. She’s a big fan of Shawn and Kaitlyn 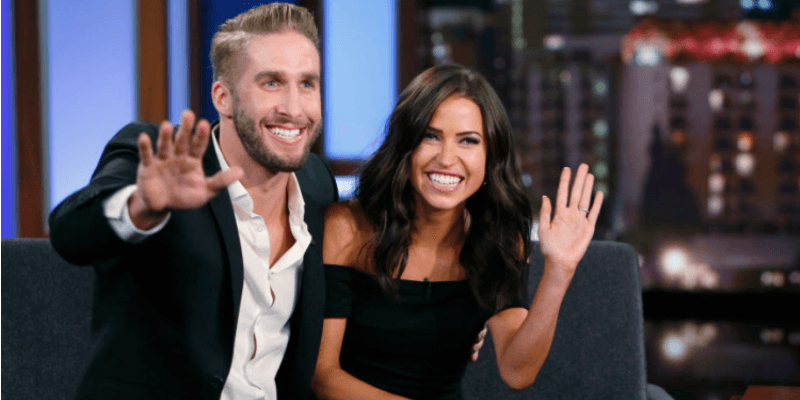 Of course Corinne was a member of Bachelor Nation long before she went on the show and there is one couple that is near and dear to her heart. “I love Shawn [Booth] and Kaitlyn [Bristowe],” she told Glamour. “I think they are so cute, and I love what they do on social media. They do a lot of fun stuff. They are doing some sort of workout thing now, and I think it’s really cool. I like it a lot.”

7. She was Jennifer Aniston’s pick to win

Jennifer Aniston was pretty impressed that Corinne was a business owner, although it’s really her parents who own the business, so Aniston picked Corinne as a possible winner. However, Aniston did point out that the 24-year-old is pretty young.

8. She made it pretty far on the show

The villain was able to stick around after a few close calls! She made it to the hometown dates before Nick decided to send her home. She was pretty heartbroken initially, but we have a feeling that she will be back looking for love.

Corrine goes by the nickname “Corn” | Corinne Olympios via Instagram

If you actually want to root for her, then you’re on Team Corn! Membership comes with some pretty hilarious corn shirts.

10. She won’t apologize for her actions

Don’t expect the controversial contestant to say “I’m sorry” anytime soon. She already posted on Instagram saying she “donut” care about what people have to say about her stealing time with Nick or taking her top off.