‘The Bachelor’: What Bibiana Julian Says About the Rumor That She’s Dating Peter Kraus 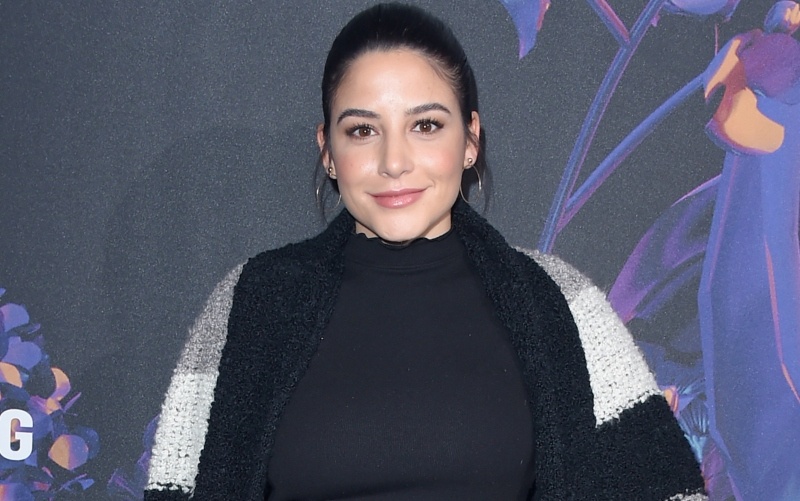 Peter Kraus is still single after trying to win over Rachel Lindsay on The Bachelorette. Recently he has been seen on a date with Nikki Bella on Total Bellas. More recently he was seen hanging out with Bibiana Julian from Season 22 of The Bachelor. There were rumors that the two were casually dating, but is that even true? Here is everything to know about what Bibiana Julian has to say about the dating rumor.

Peter Kraus and Rachel Rachel Lindsay on ‘The Bachelorette’ | ABC

This whole thing started when Bibiana Julian and Peter Kraus were seen at Miami Heat basketball game together. Kraus is from Madison, WI so it definitely was less likely that he accidentally crossed paths with the Miami native. The Bachelor and The Bachelorette fans started wondering if the two were dating.

The answer seemed to be yes given a source told E! News that the two were casually dating. “Peter and Bibiana have been friends for a while now through the Bachelor franchise, but most recently started hanging out alone. There is definitely a romantic connection there and they are casually dating,” the source said. “It’s very new and they are seeing how thing[s] go. They spent time alone in Miami together, went to the Heat game on a date, and are really enjoying each other’s company.”

However, there was still a seed of doubt of where things were heading. “It’s hard because their relationship is long distance, but they are trying to see how things pan out and are definitely into each other,” the insider continued. Now Bibiana Julian has responded to the dating rumors.

Julian says that ‘nothing is going on’ between them Bibiana Julian went on the podcast The Ben and Ashley I Almost Famous Podcast in order to set the record straight. “Nothing is going on with Pete Kraus and I,” the reality star said. “Absolutely nothing.” Host Ashely Iaconetti then asked if things changed from a few weeks ago. Julian answered, “I wouldn’t say it was something serious.”

She teased that she is seeing someone else

It turns out that this update doesn’t mean that the Miami native is single. She said that there is someone else in her life.

“I don’t want to jinx it but this guy is kind of, like, too good to be true,” revealed Julian. “Kind of just like everything I would want in a person. Like, I believe in, like, projecting the kind of person that you want and acting a certain way just to be able to attract that kind of person that you need in your life, and I think I may have found that guy. But I want to tread lightly just because, you know, you can get all caught up really quickly. But hopefully, for the New Year, we’ll be spending it together.”

Although most contestants from The Bachelor and The Bachelorette end up dating each other, Julian said fans of the show haven’t seen the mystery guy. So fans will have to wait to see if the identity of the person ever comes out. It sounds like Peter Kraus is still single.

Read more: Peter Kraus No Longer Talks to This 1 Person from ‘The Bachelorette’