‘The Bachelor’: Why Arie Luyendyk Jr. Is Surprisingly Our Season 22 Star

Fans were surprised to learn Season 22 of The Bachelor isn’t going to feature any of the men from Rachel Lindsay’s season of The Bachelorette — or even any of the contestants on Bachelor in Paradise, which goes against the typical tradition of the franchise.

Instead, the new Bachelor is Arie Luyendyk Jr., who is a former auto race car driver and appeared on Emily Maynard’s season of The Bachelorette. He went as far as being runner-up, but his journey ended there. So why is he back now?

Here are seven things we know about how Arie surprisingly became the new star of The Bachelor.

Peter shocked many in the last season of The Bachelorette when he essentially refused to propose to Rachel for the finale and ended up going home early. But a lot of fans were still rooting for him to become the next Bachelor. According to People, producers did try to get him for the show — but they weren’t excited about it.

“They are in a full-blown panic mode,” a source told People. “Peter was honestly never their first choice; they’re still mad at him because of the whole Rachel situation. But they knew he’s who the fans wanted. And the fact that they went to Peter even after they’d initially said they wouldn’t? That let Peter know he had a ton of power going into this situation.”

This reportedly then led to a really tough (and obviously unsuccessful) negotiation between the personal trainer and the show.

2. Peter reportedly had a lot of demands 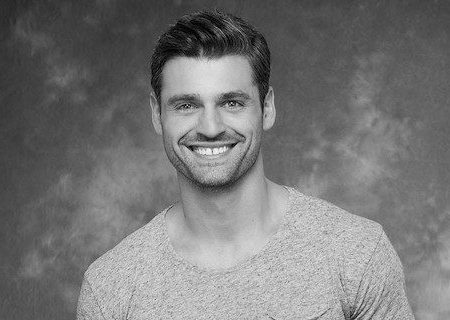 Although he could have been the star, Peter wasn’t going to sign up for the role that easily. He reportedly asked for more than what producers were willing to give.

Really, the producers feel like ANY demands coming from Peter are a bit much. They always think everybody should be falling all over themselves to get this honor. And Peter just doesn’t play that way. He doesn’t play by any of the rules — if he did, he’d have just proposed to Rachel even though he knew it wouldn’t work out, and then broken up with her a few months later, like Nick just did. But he couldn’t be forced into it.

3. Robby Hayes was no longer considered due to Bachelor in Paradise 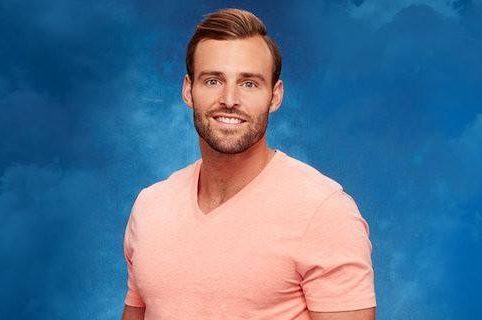 The contestant was the runner-up on JoJo Fletcher’s season of The Bachelorette. He made another return to the franchise on this new season of Bachelor in Paradise, where he got pretty close to Amanda Stanton. But according to sources, his stock went down this season.

People also reported that a source claimed Robby Hayes was not considered for the role, due to his bad reputation on Bachelor in Paradise.

It seemed like the radio host was being prepped to be the next Bachelor star. He was given a solid role on Bachelor in Paradise as the bartender who talks to the cast about their dating problems.

But it may never actually happen for him. A source told People that Wells Adams “isn’t leading man caliber.”

5. Arie says the timing is right for him to find love

‪Bachelor Nation, start your engines! We are proud to announce the next Bachelor will be….@ariejr! ‬#thebachelor

Of course, a big requirement for starring on The Bachelor is being available and wanting to find love. The real estate agent says he’s ready to take on the role.

“This is pretty surreal,” he told People. “It doesn’t really feel real yet, but I’m taking it step by step. The timing is just so perfect in my life. I could not be more excited for this journey I’m about to embark on.”

6. Arie claims he has been approached by the show repeatedly over the years

This is happening! #TheBachelor

Apparently, this isn’t the first time Arie has been asked if he was interested in starring on the show.

“It’s been an ongoing conversation through the last couple of years,” he revealed to People. “The timing was never right.”

7. He was almost picked over Sean Lowe

Sean Lowe on The Bachelor | ABC

Sean Lowe is happily married to Catherine Giudici now, but that may have never happened if the executives of the show made a different decision.

“From what I understand, the show, the producers that make the show, they wanted Arie,” Sean Lowe, per People, but executives “were getting nervous. Like, Arie hadn’t been on TV in two years.”