‘The Bachelor’: Why Jonathan Scott Turned Down Starring in the Show 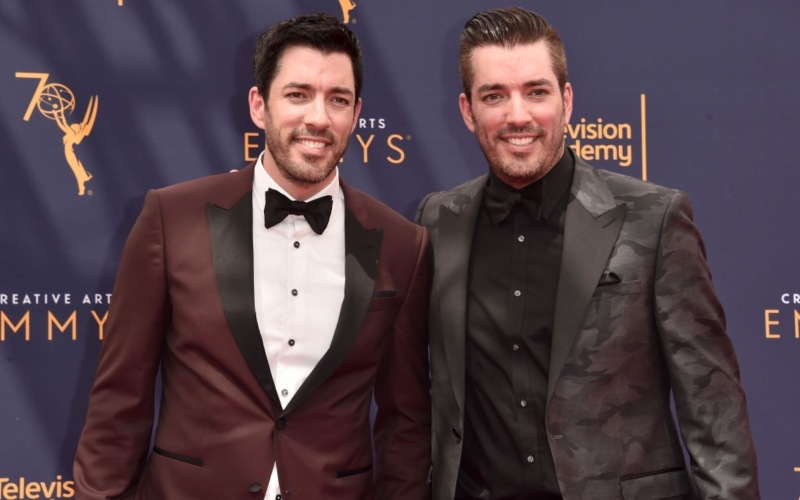 The Bachelor has a formula by now, which includes how stars are found. But fans aren’t always happy with who gets cast as the star of the show. It turns out, there is a long list that is created for potential stars of the show. One of the people on that list includes Jonathan Scott from Property Brothers. He claims he turned down the show three times and this is the reason why.

The Bachelor has been on so long that it typically cast people who previously were contestants on The Bachelorette. But that doesn’t mean that the show doesn’t try to cast celebrities from other shows. It turns out the ABC show wanted a crossover by casting an HGTV star.

The Property Brothers star was approached to star in The Bachelor twice along with The Bachelor Canada. Although the franchise seems to think he would be a perfect suitor, Jonathan Scott turned it down every time. It turns out the whole experience just sounds too overwhelming to him.

“That is so not my jam,” he said according to Us Weekly. “I would be absolutely … That’s my nightmare. Like, I can’t even imagine. Thirty — what is it, 30 women or whatever? I wouldn’t even know how to wield three people. I would be terrified, so no.”

His brother, Drew Scott also mentioned his brother being considered for the show. “Jonathan has been pitched like, I think four times now, been approached to be the Bachelor. He don’t need that,” he told Us Weekly. “Anyway, I think right now he’s just focusing on what we’re doing, the shows, we’re launching our first kids’ book next month, which is exciting. Eventually, he’ll have time and then I’ll pawn him off for a dating show or something.”

He would join the cast of Amazing Race and Survivor 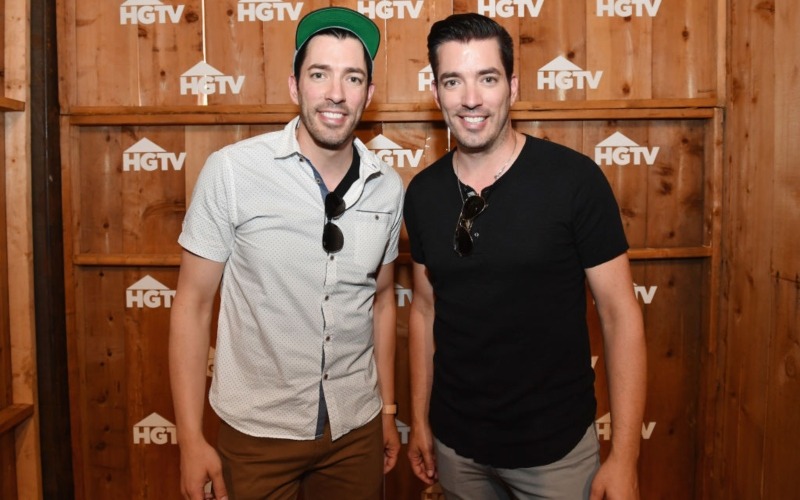 His brother Drew, did make the jump to another reality show with Dancing with the Stars. Jonathan made an appearance but he wasn’t a full cast member. “If I didn’t have 17 construction projects on the go right now that I can’t step away from, I would be there,” revealed Jonathan Scott to People. “They wanted us both to do it — they wanted Drew and I to go head-to-head.”

Dancing with the Stars isn’t the only other reality show he would do. “I would do Amazing Race. I think it sounds fun,” he told Us Weekly. “I could probably even do Survivor. I grew up on a ranch. You gotta know how to live in the woods. … I’m a one-person-at-a-time kind of person.”

So there is still a chance that Property Brothers fans will catch Jonathan Scott on another reality show. But it won’t be The Bachelor given he’d have to juggle many women in order to try and find love.