Part of the fun of The Bachelor is watching the emotional moments of the cast. But it turns out producers might go to crazy lengths in order to capture them. A former producer claimed that they have tracked contestants’ periods. Here are the reasons why and more.

Contestants are already in a vulnerable position being kept away from any entertainment, family, and more to really focus on what’s happening. But on top of that, the producers still want to make sure they are open in interviews so they time them at a specific time of the month, according to the book Bachelor Nation.

“When women cycled together in the house, it created a completely different vibe,” explained former producer Ben Hatta to Amy Kaufman. “So a girl’s now crying mid-interview about nothing, or being reactionary to things that are super small. It helped the producers, because now you’ve got someone who is emotional — and all you want is emotion.”

Women on The Bachelor | ABC

There is always a point in the show where contestants start to tell the star that they’re falling for them or in love with them. It turns out, producers use the tracking to get them to open faster. 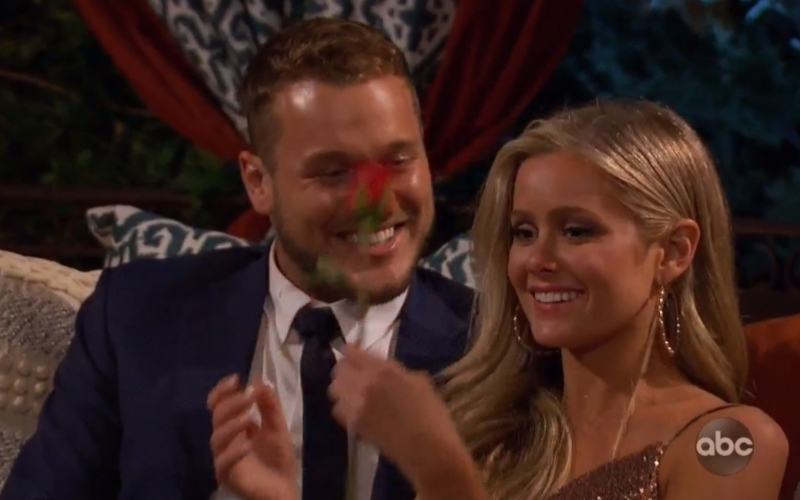 Hannah Godwin and Colton Underwood on The Bachelor | ABC

Sarah Gertrude Shapiro who was an associate producer on The Bachelor and went on to be the showrunner of UnREAL. She revealed what it was like being a producer on the reality show.

Gertrude Shapiro went on to say that the contestants really don’t know what to expect when signing up for the show. The former producer said most of the women who go on the show are looking for love “But then they wind up playing this chess game they can’t beat.”

The showrunner continued with “You can’t really fathom the power of editing, or of isolation, or of being cut off from phone and Internet and all your friends and family. You’re not really eating or sleeping — you’re drinking all day, you don’t have your regular food. You’re being interviewed three times a day. For a layperson to understand what that’s going to be like is really impossible. And you have very, very smart people making these shows.”

So producers have the goal of getting the most dramatic scenes for television and that includes emotional moments in the cast’s interviews. They reportedly have started tracking periods for that very reason.

Read more: How Big Is the House On ‘The Bachelor?’