Season 13 of The Bachelorette ended with one of the most dramatic finales in the show’s history. Everything came to a head between Rachel Lindsay and Peter Kraus. Typically, the Bachelorette is left to choose between the last two men in the show’s finale, but that was all clouded by a standstill.

Rachel was adamant that she wanted her journey to end with a proposal. However, Peter stuck to his guns about not being ready to propose and simply wanting to continue dating after the show. Both people had the right to feel the way they felt, and neither compromised.

So Rachel left Peter and got engaged to Bryan Abasolo — without the drama of two suitors going through a rose ceremony. Fans were shocked and many were flat out Team Peter, even demanding that he become the next Bachelor.

But he would be a horrible choice for The Bachelor, and here are seven reasons why.

1. We already know his season wouldn’t end with an engagement, which is anticlimactic

This finale was certainly dramatic, given the unexpected conflict that happened before the rose ceremony. But it was also very frustrating because of said drama. If Peter goes through the whole process again, we already know that he thinks that the show isn’t enough time to find someone he sees himself marrying.

That’s perfectly reasonable, but it also defeats the point of the show. There have been couples who ended the season simply dating before, but people never go into the series expecting that.

Want a more exciting ending of The Bachelor? Go with someone who is a little more unexpected than Peter, who already made it to that stage of the show.

2. His “mediocre” comment could be a red flag of a nasty side 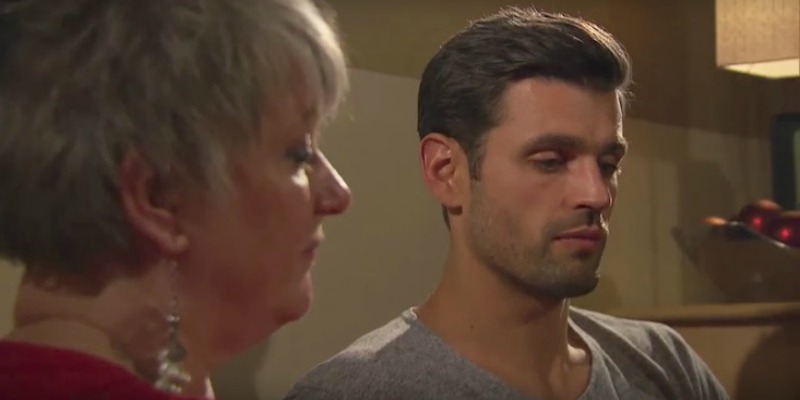 Another thing that made the finale so shocking was how the tough conversation between Rachel and Peter took a hard turn. After a lot of back-and-forth, Peter finally lets Rachel have it by saying she would have a mediocre life without him.

This made Peter seem less like Prince Charming and more like the insulting Juan Pablo, who had no problem tearing women on his season down. We all know what Bachelor Nation thinks of the season with Juan Pablo.

3. He didn’t bow out despite his feelings, leading to one of the worst finales 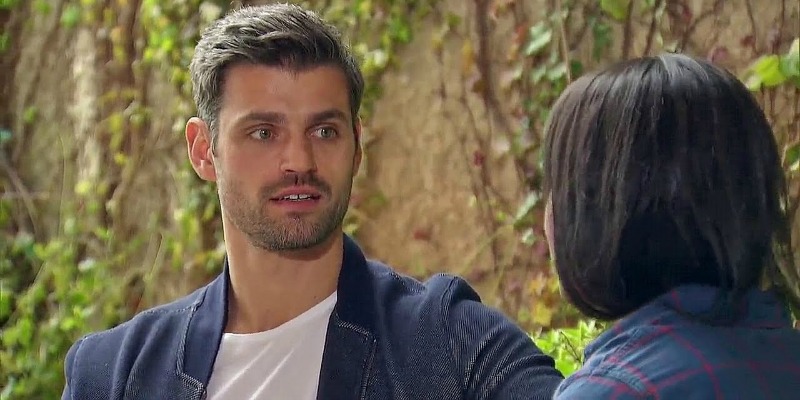 Does drama always mean better television? It’s tough to call. This season was certainly dramatic and forced fans to take sides. However, given the audience was robbed of the biggest choice of the show, we might rank this finale low on the list.

Peter’s hesitation of getting married was brought up long before the finale. So it is partially both their faults that he made it so far. But we can’t ignore the fact that Peter did say he was thinking of leaving the show and probably should have followed through, knowing their differences on getting engaged.

This doesn’t bode well for what kind of decisions he would make as the Bachelor.

4. Peter is no doubt handsome, but also boring

Peter has been a fan favorite almost from the very beginning. A big part of that is him being handsome. That is no doubt a quality that’s important for the show, but many seasons have suffered from having a good-looking, boring lead.

We actually don’t know much about Peter because he usually took a backseat throughout the season. His season would probably be a snooze.

Peter and Rachel on The Bachelorette | ABC

This finale really left Bachelor Nation on a bad note. It doesn’t help that the upcoming season of Bachelor in Paradise is clouded with a very dark scandal.

The franchise really needs a hopeful reboot to start over. Reminding everyone about this finale by giving Peter the starring role wouldn’t do that.

6. Kenny is a sweet option for The Bachelor

Kenny on The Bachelorette | ABC

It looked like the show has already been campaigning for the future bachelor and Kenny is in the running. He got a good edit on the show that showed his close relationship with his daughter. On Men Tell All, they even gave air time to have him reunite with his daughter and announce they were sending them off to Disneyland.

Kenny could be a sweet option as The Bachelor and restore faith in the show.

7. Dean is also a fan favorite for The Bachelor 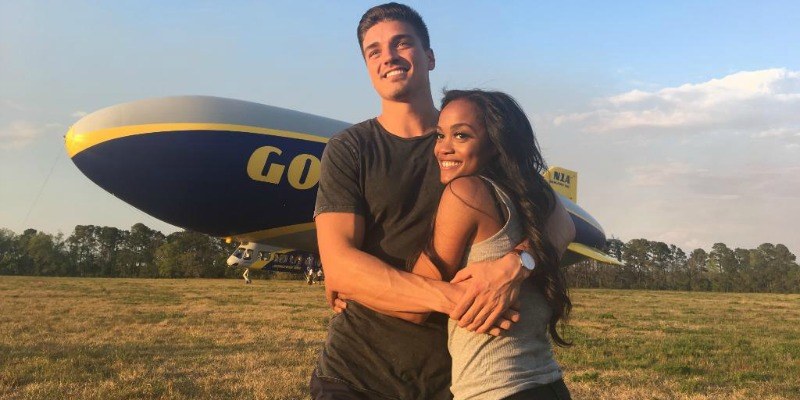 Kenny isn’t the only other option to be the next Bachelor. Dean also had a lot of fans on his side, given the dramatic way he was sent home.

He had to put his most personal family drama on television in order to continue his relationship and was still eliminated afterward. Many fans would enjoy watching him find love after that.