‘The Bachelorette’: What We Know About Rachel Lindsay’s New Favorite

We are pretty deep into Season 13 of The Bachelorette, so star Rachel Lindsay has narrowed down her favorites. One contestant that has been a front-runner all season is Bryan Abasolo. He kissed her on the first night and since then, the two haven’t been able to keep their hands off each other.

But Rachel sometimes voices her doubts. Is Bryan too good to be true? Is he just saying things she wants to hear? We decided to take a deep dive to find out!

The chiropractor has had a few ex-girlfriends come forward since the show aired. There are also some interesting things about his past that have surfaced. Here are seven things we now know about Rachel’s new favorite, Bryan.

1. His ex defended his intentions for being on the show

Rachel has had a lot of questions about whether Bryan is just saying what she wants to hear or if he’s truly into her. One person who is surprisingly defending him is his ex, Genavieve Boué. She talked to Life & Style and revealed her reactions to him being on the show.

“I wasn’t surprised at all, because on our first date, he immediately went in for a kiss, and I noticed he did the same thing on the show,” she said. “That’s just how he is.”

They dated for two months about a year before the show started. She still has good things to say about him. “He deserves his chance. I believe he’s there for the right reasons,” she revealed. “He’s really close to his family … He’s just a really good guy. He may be portrayed one way on television, but that’s not how he should be portrayed.”

2. He used to be on The Player This isn’t Bryan’s first shot at love on reality television. He was previously on the UPN show, The Player, where 13 men competed to win a date with a Miami model named Dawn. At the time, he was described as a club promoter, and he had a very different look.

3. He was sued for insurance fraud As a doctor, Bryan has a pretty impressive career — especially for a reality show in which many contestants have had weird job occupations like “tickle monster.” But the chiropractor was one of many sued for fraud by Allstate in May 2016, according to WetPaint.

The lawsuit claimed the doctors were “submitting, and causing to be submitted, false and fraudulent medical records, bills and invoices through the U.S. Mail seeking reimbursement.” It went on to claim that they “engaged in a comprehensive insurance fraud scheme designed to obtain payments from Allstate for treatment that was never rendered, was medically unnecessary, and was not lawfully rendered.”

The accused doctors denied these claims.

Peter Kraus on The Bachelorette | ABC

There hasn’t been much drama between Bryan and any of the other men on the show. But there were some men who questioned whether Bryan was the right guy for Rachel. 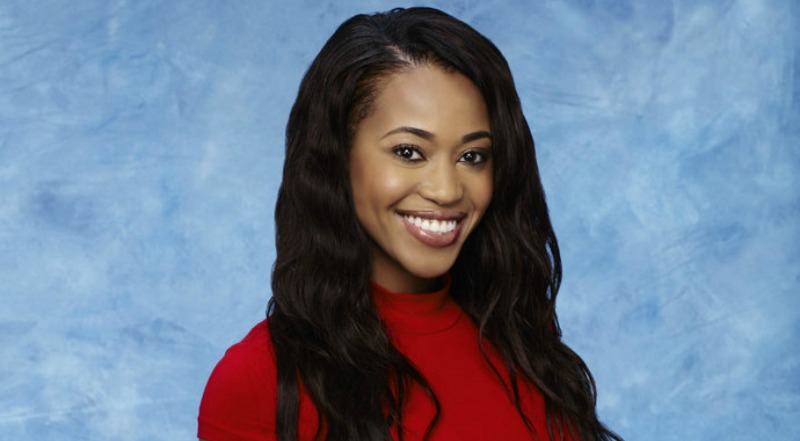 You may remember Jubilee Sharpe from Season 20 of The Bachelor. Well, the army veteran was reportedly romantically linked to Bryan before he came on the show, according to Reality Steve.

“It’s not like it was a long-term thing, or they were on the verge of marriage or anything,” he wrote. “But I can confirm to you that Bryan and Jubilee did have a thing that was somewhat recent.”

6. He used to look very different The Miami resident’s look on The Player was already pretty shocking. But his other throwback pictures on Instagram have revealed that he did go through different looks back in the day.

This picture was so shocking to some that fans began questioning if he got cheek implants.

7. He’s very close to Will Gaskins

We don’t always get to see the friendships that form between the contestants on the show. Now that the show is done shooting, Bryan has been hanging out with Will. They took a picture together at an All-Star baseball game, as seen above.