Certain characters are so iconic and inextricably tied to the public consciousness that they are destined to be reimagined on the big screen time and again. Such is the case with many of the classic Universal monsters. Characters like Dracula and the Wolfman have been brought to life in countless forms, and as sci-fi horror adventure Victor Frankenstein prepares to bring a new twist to the 1818 Mary Shelley tale, we look back at some of the best and worst film appearances in the long history of Frankenstein’s monster. For the record, we’re focusing on theatrical releases that are specifically tied to the creature created by Frankenstein himself and not some loosely based variation on Shelley’s story. 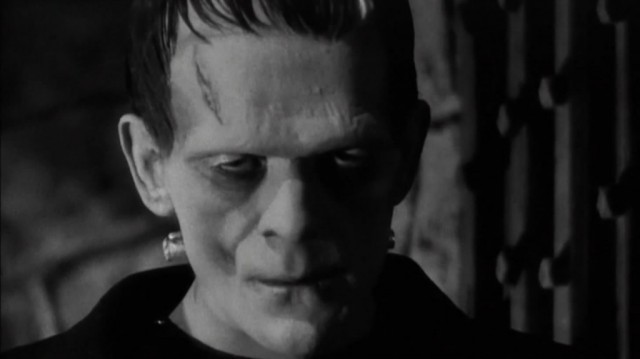 Without a doubt the most well-known portrayal of the character, Boris Karloff’s unforgettable turn as the monster in this James Whale classic still stands the benchmark against which all other versions of the character are compared. Of course, Karloff reprised the role in sequels, but while some circles consider 1935 release Bride of Frankenstein to be the superior film, we’re giving the edge to the original film here. 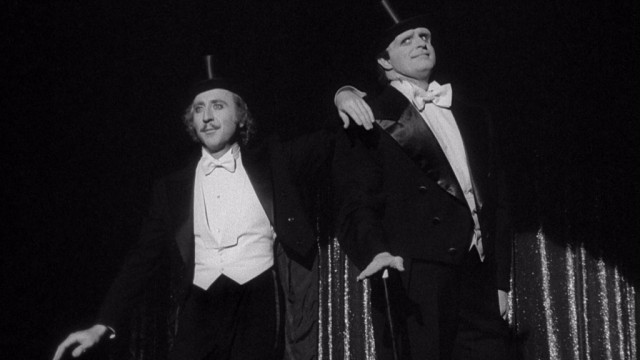 1974 was a banner year for filmmaker Mel Brooks, as it saw the release of two of his most beloved comedies, Western spoof Blazing Saddles and this gem. In the film, Peter Boyle plays the monster to Gene Wilder’s Dr. Frankenstein, and the pair brilliantly play off of each other, as well as stellar supporting castmates like Madeline Kahn, Teri Garr, Marty Feldman, and Cloris Leachman. The tongue-in-cheek is perhaps the best comedic take on Shelley’s tale, though 1948 comedy Abbott and Costello Meet Frankenstein is certainly among its ranks. 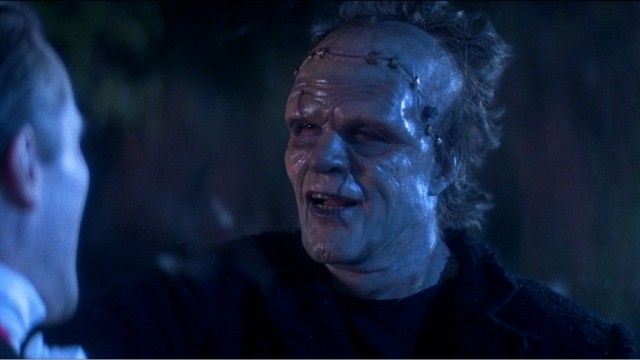 This film from director Fred Dekker didn’t exactly rock the box office upon its initial release, but in the years since, it has developed a cult following for its blend of horror and comedy. The plot centers on a group of kids on a mission to stop Dracula (Duncan Regher) and his fellow monsters from destroying the world. However, a big part of the film’s charm comes from its endearing take on Frankenstein’s monster, as played by character actor Tom Noonan. Noonan has memorably played baddies in films like Manhunter and Last Action Hero, but here he emerges as perhaps the most sympathetic one in the film. 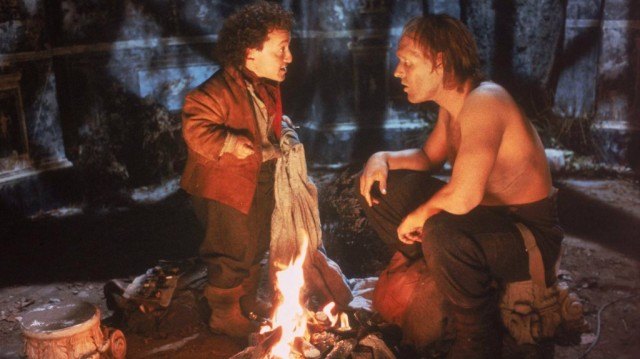 In this box office bomb, Sting (yes, the singer) plays Baron Frankenstein, who comes into conflict with his monstrous creation (played here by Clancy Brown) over the affections of Eva (Jennifer Beals), the monster’s intended mate. Plagued by a mess of story issues, the film was met with overwhelming negative reviews upon its theatrical release and secured Beals a Razzie for Worst Actress that year. At least director Franc Roddam went on to find mainstream success as the creator and executive producer of TV’s MasterChef. 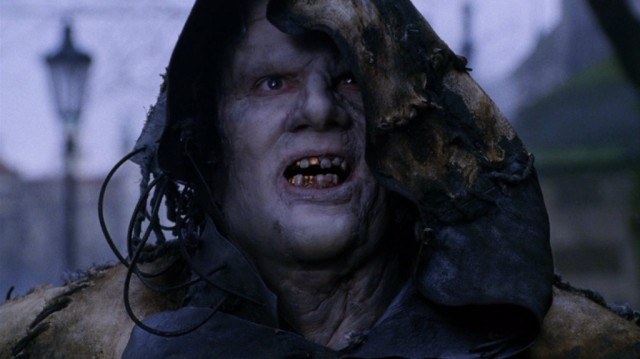 This is what happens when a great idea is poorly executed. Director Stephen Sommers starts things out on a promising note, with a black-and-white sequence melding together the stories of Dracula (Richard Roxburgh) and Frankenstein’s monster (Shuler Hensley). However, the potential for a thrilling monster mash-up of a film is soon squandered on a dull story, terrible effects and embarrassing performances by actors like Kate Beckinsale. It’s clear that the film was intended to create a franchise for star Hugh Jackman, but as is, no one wanted to see more. Alas, a reboot is in development, with Tom Cruise long attached to the lead role. 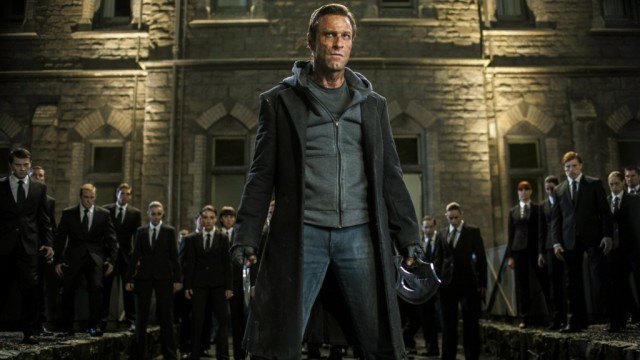 Aaron Eckhart earned strong reviews for his memorable turn as the doomed Harvey Dent in Christopher Nolan’s The Dark Knight. This film — directed by longtime screenwriter Stuart Beattie (Pirates of the Caribbean: The Curse of the Black Pearl) — marked his subsequent role in a comic book adaptation, as it is based on the graphic novel by Kevin Grevioux. However, its attempt to turn Frankenstein’s monster into an action hero fall flat, despite solid performances and production design.