The Best (and Worst) of Adam McKay: His Movies Ranked

Comedy fans may not all recognize the name Adam McKay, but they certainly are familiar with his work. McKay first burst onto the scene as a writer/director on Saturday Night Live and subsequently formed an ongoing partnership with Will Ferrell. The pair launched the popular website Funny or Die together and continue to collaborate on film after film through their company Gary Sanchez Productions. However, McKay is taking a chance with the comedy/drama The Big Short, which delves into the 2007-2010 financial crisis. The film — which stars Christian Bale, Steve Carell, Ryan Gosling, and Brad Pitt — is the first McKay-directed film not featuring Will Ferrell in the lead. We take this opportunity to look back on the highs and lows of McKay’s directorial efforts to date. 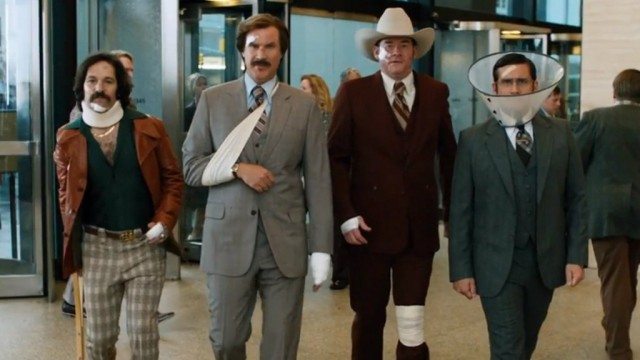 The tale of Ron Burgundy (Ferrell) continues in this much-delayed sequel to the 2004 comedy hit. Nearly all the first film’s principal cast members — along with fun new additions like Kristen Wiig and James Marsden — appear in this one, which follows Ron into the 1980s and the advent of 24-hour news networks. Still, while it employs the same improvisational style of comedy as its predecessor, Anchorman 2 didn’t make nearly the pop cultural impact as the original film, and reviews were decidedly mixed among both critics and fans alike. 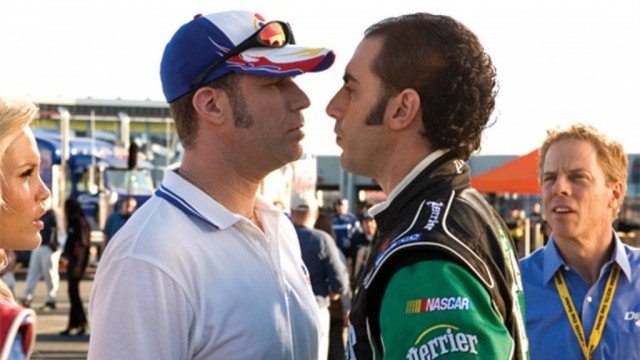 A satire of the world of NASCAR, Talladega Nights takes a similarly goofy approach as McKay’s Anchorman, with Ferrell playing the equally ridiculous racecar driver Ricky Bobby. The film features a number of comedic highlights — including Sacha Baron Cohen as Bobby’s French rival Jean Girard — but is perhaps most notable for capturing the epic comedic chemistry between Ferrell and John C. Reilly, who would go on to share the screen in McKay’s Step Brothers (more on that later). While Talladega Nights may be another winner for fans, it does feel somewhat derivative of what McKay and Ferrell accomplished with Anchorman. 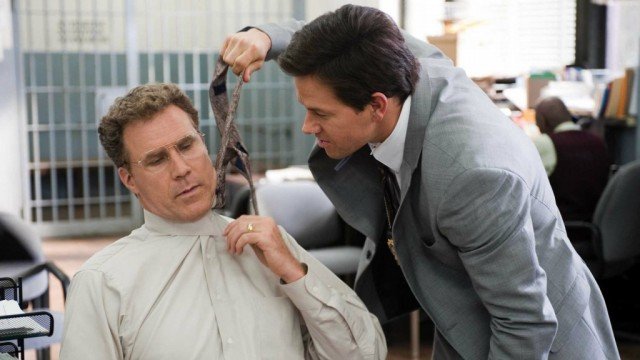 Ferrell and Mark Wahlberg star as unlikely police partners finally getting their chance to shine when they stumble onto the biggest case of their careers. Lampooning buddy-cop films, The Other Guys gives Wahlberg a chance to exercise his comedic muscles (a skill he would use two years later in the megasuccessful Ted), and it wisely puts Ferrell in the against-type role of the mild-mannered socially awkward counterpart, marking a welcome change of pace from his manic performances in previous McKay films. Thus far, it stands as perhaps the director’s most underrated release. 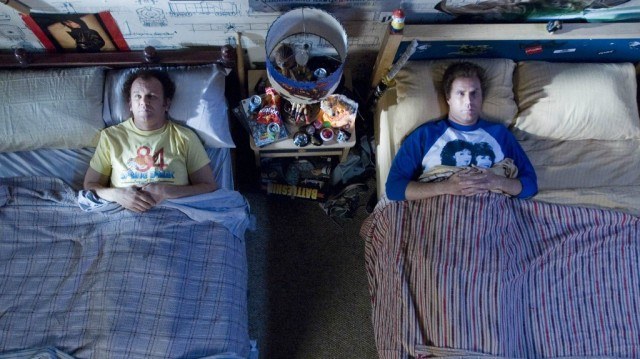 Ferrell and Reilly reteam to star as two man-children who become step-brothers when their mother and father, respectively, fall in love and marry. A lovingly crafted series of comedic setpieces ensues as the two leads come to grips with their new life, first clashing and ultimately becoming mischievous best friends. The sheer immaturity of Step Brothers makes it nearly impossible not to laugh at, as proven by the over-the-top “Boats ‘N Hoes” music video that figures into the plot. The film continues to become one of McKay’s most popular films and could be the next one to receive a sequel. 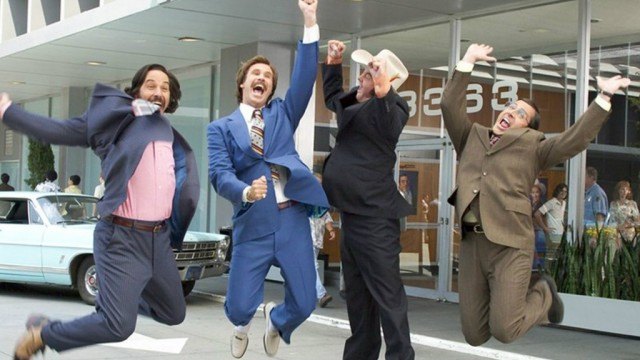 McKay’s directorial debut still stands as his best film to date. Featuring an infinitely quotable script (co-written by Ferrell and McKay), Anchorman created a host of fan-favorite characters, including Steve Carell’s dimwitted Brick Tamland, and developed such a fanbase that demand for a sequel raged on for nearly a decade before a second chapter in Ron Burgundy’s story finally hit the big screen. McKay’s films often come across as structured chaos, but never has that formula worked so well than in this modern comedy classic.