The Best (and Worst) of Alex Proyas: His Movies Ranked

Given the visual skill that often plays a role in bringing hit songs to life, it makes a certain degree of sense why music video directors often transition to long-standing careers helming feature films. Francis Lawrence (The Hunger Games: Catching Fire) and Zack Snyder (Man of Steel) have crossed over with relative ease, while others have struggled to establish a foothold in Hollywood. Alex Proyas is one such filmmaker whose rich stylistic choices haven’t always translated into big box office. He’ll try again with mythological epic Gods of Egypt, and we take this opportunity to look back at his major releases to date. Due to its relative obscurity, his 1989 feature debut Spirits of the Air, Gremlins of the Clouds won’t be included. 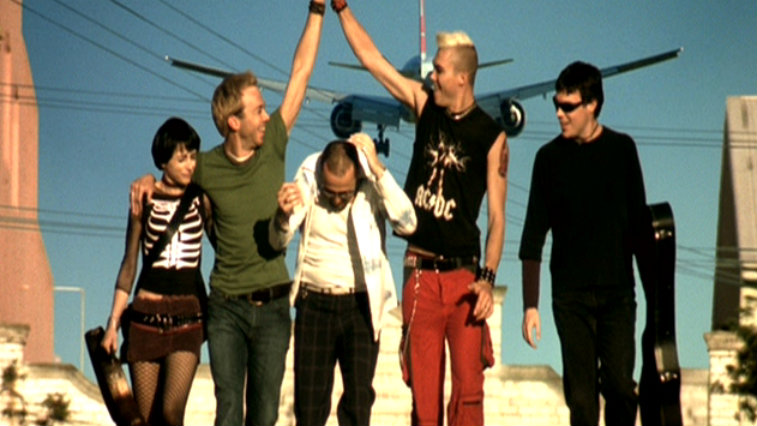 Proyas co-wrote this comedy/drama, which centers on an Australian rock band trying to make it big in the music world. Garage Days marked the first directorial project for the filmmaker following the box office disappointment of Dark City, and it was met with mixed reviews by critics and was shunned by audiences. Despite a reported production budget of $6 million, the film earned only $1.3 million in its native country, becoming the second consecutive financial flop for Proyas. 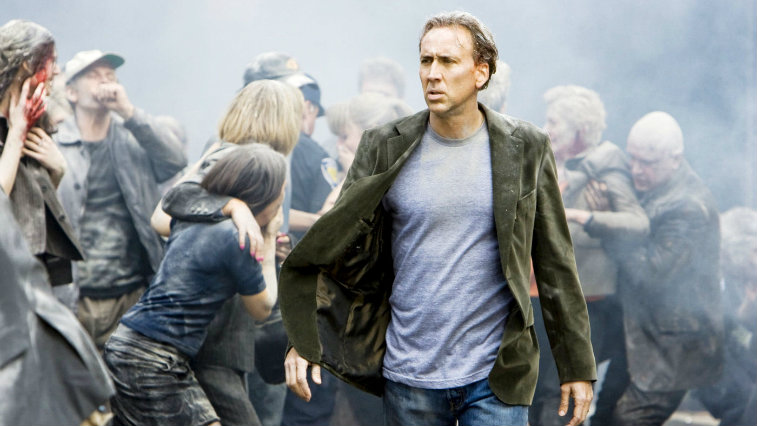 By the time Nicolas Cage starred in this Proyas-directed sci-fi thriller, the actor had already become famous for his over-the-top performance style. Knowing — which stars Cage as a professor intent on preventing the apocalypse — was met with more positive reviews than most of his films at that time and was praised for Proyas’ directing, even if the film itself didn’t entirely hold together. Still, it became a modest box office hit. 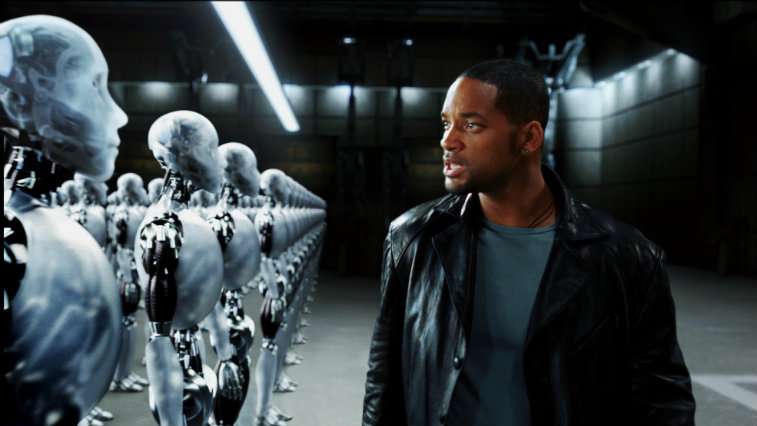 Loosely based on the Isaac Asimov short story collection of the same name, this film was clearly retrofitted to fit the broad appeal of star Will Smith, but Proyas managed to elevate the unwieldy story with Oscar-nominated visual effects and a slick vision of the future. Despite its mixed response from the critical community, I, Robot was a box office smash in the summer of 2004, bringing in $347 million worldwide and becoming Proyas’s biggest hit. 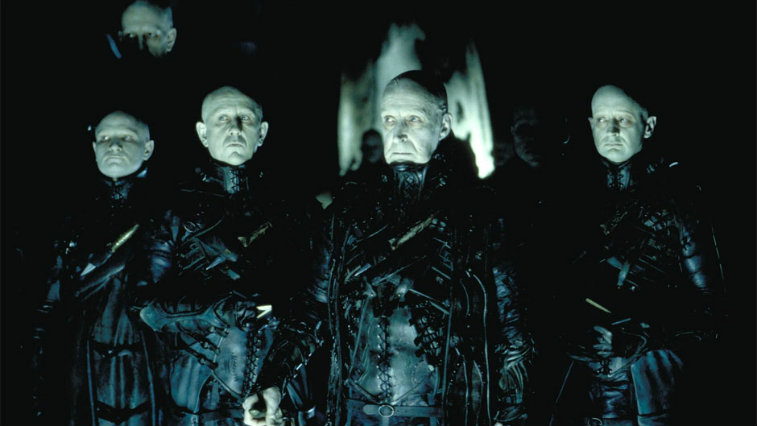 Iconic film critic Roger Ebert loved Dark City so much that he even contributed a commentary track to its DVD release. Not everyone is quite as infatuated with Proyas’s neo-noir sci-fi film — which is often compared to the following year’s The Matrix — but it has achieved cult classic status in the years since it failed at the box office. More than anything, it’s the perfect showcase for the director’s skill as a visual storyteller. 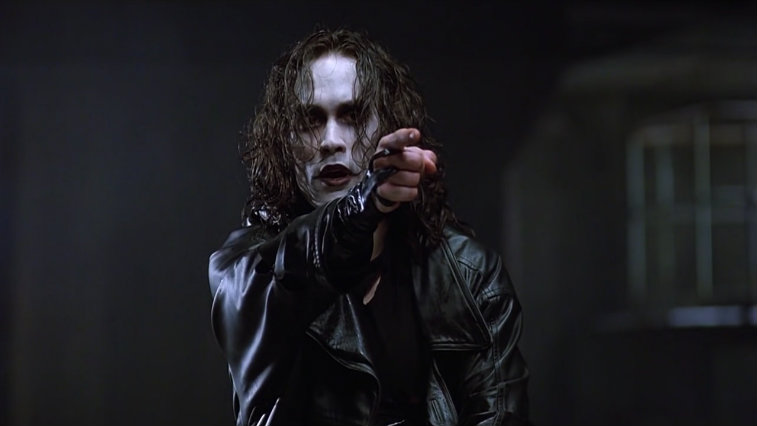 This grunge-infused action film — based on the eponymous comic book by James O’Barr — may be best remembered for the tragic accidental death of star Brandon Lee during production. However, its impact on the future of comic book cinema and its role in establishing Proyas as a filmmaker to watch shouldn’t be underestimated. At a time when the only big-screen comic books featured the likes of Batman and Superman, The Crow was the first to embrace the concept of a vengeful anti-hero, and its R-rated take on street violence and unabashedly stylistic approach broke ground long before Fox’s Deadpool hit theaters. Moreover, Proyas’s film established a franchise that consisted of sequels, novels and a television series. A reboot has been stuck in development hell, much to the delight of many ardent fans who still cherish the original film.