The Best (and Worst) of Guillermo del Toro: His Films Ranked

Over the course of his career, Guillermo del Toro has developed a strong connection to the geek community. From comic book adaptations and monster movies to dark fairy tales and good old-fashioned ghost stories, del Toro continues to prove that few filmmakers are making creature features on the level that he is. The director is once again indulging in his affinity for things that go bump in the night with this fall’s hotly anticipated Crimson Peak. So, to celebrate its release, let’s look back at del Toro’s career to date. 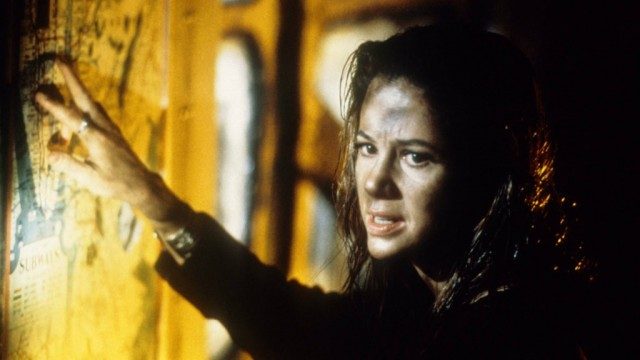 Aside from a gifted cast that includes Oscar winner Mira Sorvino, Mimic is largely a standard B-movie, albeit one that is well-shot and orchestrated by del Toro. Based on the Donald A. Wollheim short story, the film — which centers on a race of highly evolved insects living beneath the city streets — is del Toro’s first English-language feature, and consequently, the version that was released to theaters did not match his original vision, which finally hit DVD as a director’s cut in 2011. 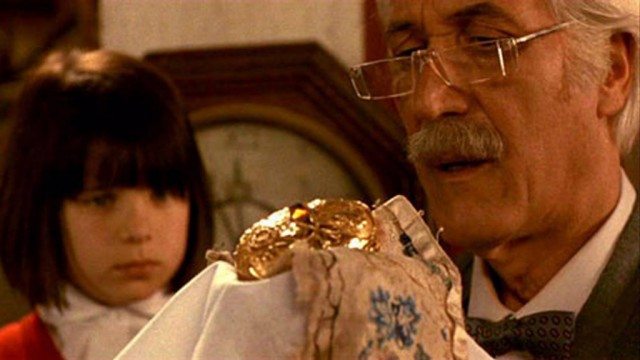 This Mexican horror film — del Toro’s directorial debut — establishes many of the tropes that would become prevalent throughout his filmography, including clockwork, monsters, and mythology. Cronos also established his long-standing working relationship with actors Federico Luppi and Ron Perlman, who have both gone on to become staples of his films. The film features a ton of imagination and raw talent on the part of del Toro, though it never received a wide release in North America. 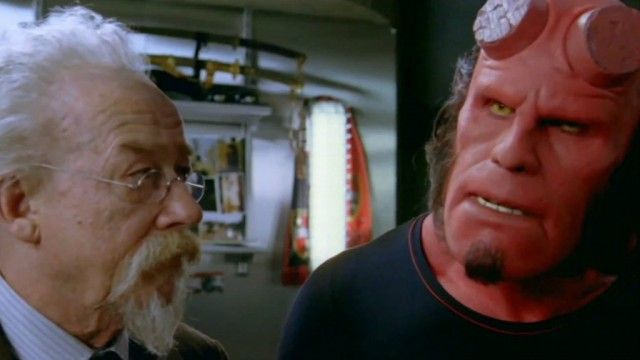 After directing Blade II (more on that in a moment), del Toro turned down the chance to helm the third film of that franchise to work on this big-screen adaptation of the Mike Mignola comic book. Perlman stars as the titular demon, who secretly fights to protect humanity from supernatural forces, and while the film performed strongly enough to warrant a sequel, the real feat is that del Toro manages to make the world of Hellboy — which includes demons, assorted creatures, and an alliance between Nazis and Russian mystic Grigori Rasputin — come to such vibrant life onscreen. 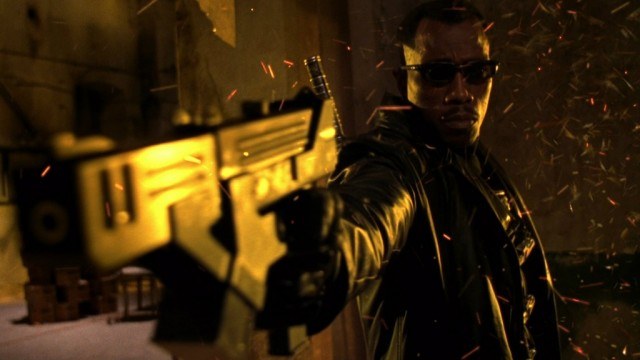 Stephen Norrington’s 1998 film Blade is arguably among the first films to legitimize a serious take on comic book properties. With its sequel, del Toro stepped in and decided to amp up the kinetic action and grotesque horror of the Daywalker’s world. The film introduces mutated vampires known as Reapers and became del Toro’s first massive Hollywood hit, serving as the best-reviewed and highest-grossing of the Blade series. Even though its effects have aged a bit since its release, Blade’s second big-screen adventure is such a thrill ride that it’s easy to ignore its flaws. 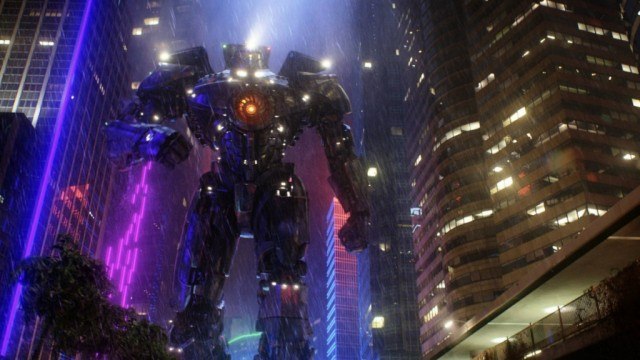 For many moviegoers, the concept of skyscraper-sized monsters facing off against robotic warriors is enough of a draw. However, del Toro adds in just enough character-based melodrama to keep the massive stakes grounded and a good measure of over-the-top lunacy, thanks to actors Charlie Day and Burn Gorman. The result is the quintessential summer movie, featuring memorable action set pieces, some choice badass dialogue and a group of warriors led by Idris Elba. Cancelling the apocalypse has never been this much fun. 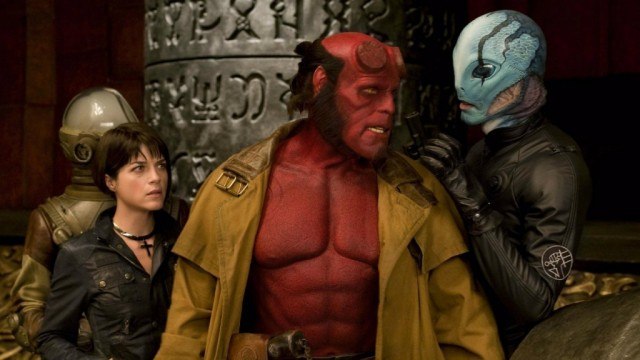 When Columbia Pictures decided not to pursue a sequel to the first film, Universal stepped up for Hellboy II: The Golden Army. Rather than simply repeating what worked in its predecessor, the film actually plays as more of a fantasy adventure than a sci-fi horror film, especially with its central focus on the elven kingdom. Fans relished the character development and non-stop pace of the film. Alas, the cliffhanger ending of Hellboy’s story remains unresolved, as its modest box office take has left the series with no current plans to conclude the trilogy. 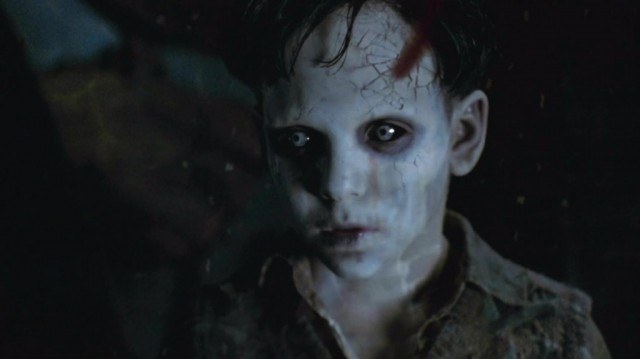 For the first time, del Toro ventured into the realm of Gothic horror with this film, which focuses on a young boy who winds up at a haunted orphanage with a dark history. Filled with startling images and even more powerful themes, The Devil’s Backbone remains a fan-favorite for del Toro aficionados, due in no small part to solid performances from child actors like Fernando Tielve. Set during the Spanish Civil War, the film is proof positive that del Toro is a master at atmosphere and tone. 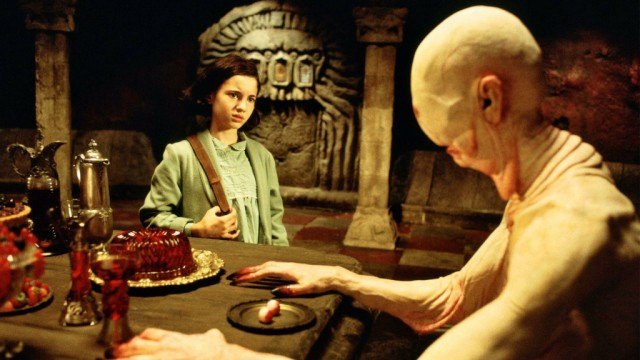 This Oscar-winning dark fantasy shares some thematic ground with The Devil’s Backbone, as both films paint a portrait of a war-torn Spain from the perspective of a child. Still, Pan’s Labyrinth manages to transcend its genre in a way that none of del Toro’s other films have yet to do. The detail-rich art direction and horrific creature design nicely set the stage for the film’s compelling, archetypal story. Moreover, Javier Navarrete’s lush score transforms the story into a haunting parable that will stick with viewers long after the credits roll. Even several films later, Pan’s Labyrinth stands as del Toro’s masterpiece.