The Best (and Worst) of Louis Leterrier: His Films Ranked

Just as Zack Snyder has become known for his adaptations of comic books and other long-standing properties, Louis Leterrier has developed a similar rapport with fans of action cinema. From his early work with filmmaker Luc Besson to his more recent efforts, Leterrier has established a solid reputation of delivering hit films, and among his efforts, he has kick-started several franchises, launching (and re-launching) several iconic characters into the pop cultural stratosphere along the way. With his latest film, action comedy The Brothers Grimsby, arriving soon to theaters, we take a look back at Leterrier’s filmography to date. 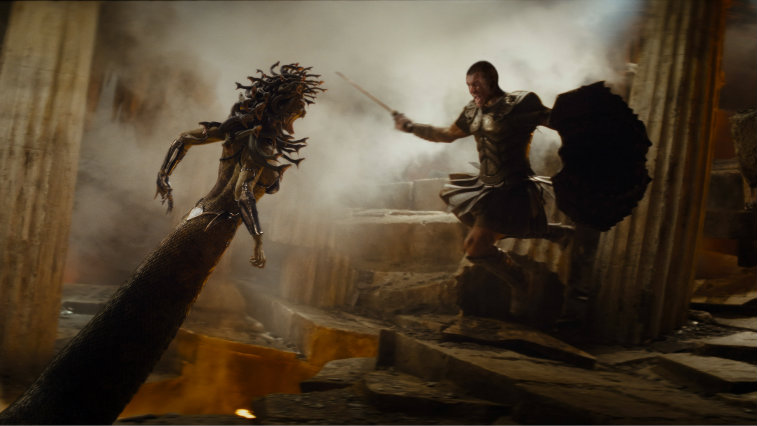 Few critics had much positive to say about Leterrier’s remake of the 1981 cult classic fantasy film. While it’s hard to argue with the fact that the original could use an update (stop-motion effects look horribly outdated in live-action films nowadays), this new version is so overstuffed with questionable CGI and wooden performances from most of the cast — including leading man Sam Worthington (Avatar) — that the wonder and spectable inherent in Greek mythology that made the story work the first time is nowhere to be seen. Regardless, the film was a massive box office hit, prompting a sequel without Leterrier involved. 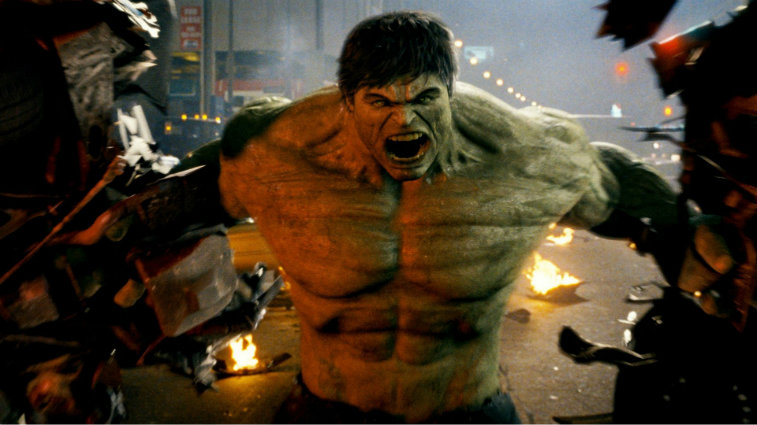 Looking back on the Marvel Cinematic Universe, this second attempt to launch a big-screen franchise for the fan-favorite gamma-powered hero routinely sits among the least popular. On some level, that’s a shame, as Edward Norton lends his trademark quiet intensity to the role of Bruce Banner, and William Hurt — who’s finally returning to the MCU for Captain America: Civil War — is perfect as General “Thunderbolt” Ross. The story is less compelling, and the climactic final battle with the Abomination does resemble a video game. Still, the foundation this release set up for the Emerald Giant is still loaded with potential that hasn’t truly been explored in any subsequent films. 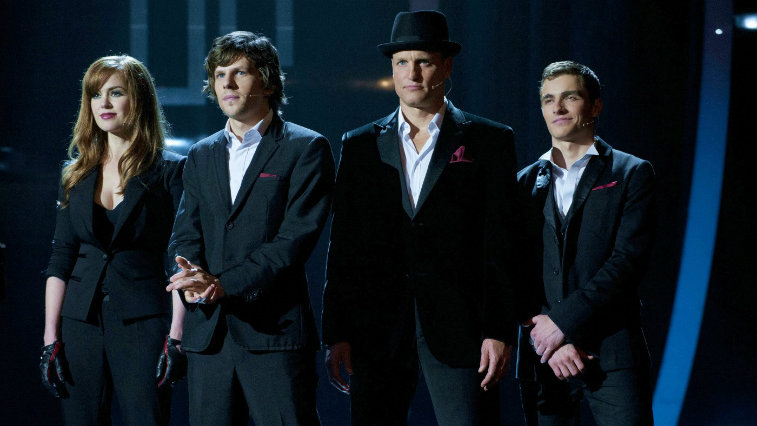 A heist film centering on a quartet of world-class magicians might seem like one of those high-concept film ideas that might not translate into a cohesive, wholly satisfying cinematic experience. There’s certainly some truth to that in this thriller, which features a stellar ensemble cast led by Jesse Eisenberg, Woody Harrelson, Isla Fisher, and Dave Franco as the magically inclined Four Horsemen. The film received mixed reviews but earned a boatload of cash during its theatrical run, and while its plot may not hold together particularly well, it is a ton of fun to watch and inspired this summer’s upcoming sequel. 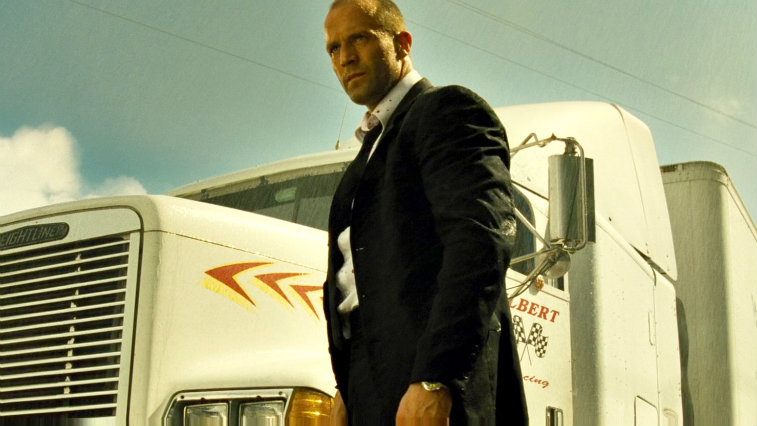 Back in the 1980s and 1990s, action films were led by extremely athletic he-men types who found themselves in increasingly elaborate action set pieces, all while they kicked copious amounts of ass without hardly breaking a sweat. This sequel to Leterrier’s own 2002 original sees Jason Statham reprise his role as fast-driving, rule-following Frank Martin, and the film has just as many improbable moments and corny one-liners as fans of Schwarzenegger and Stallone would expect. Throughout it all, Statham re-affirms his position as one of the best action stars to come out of the 2000s. 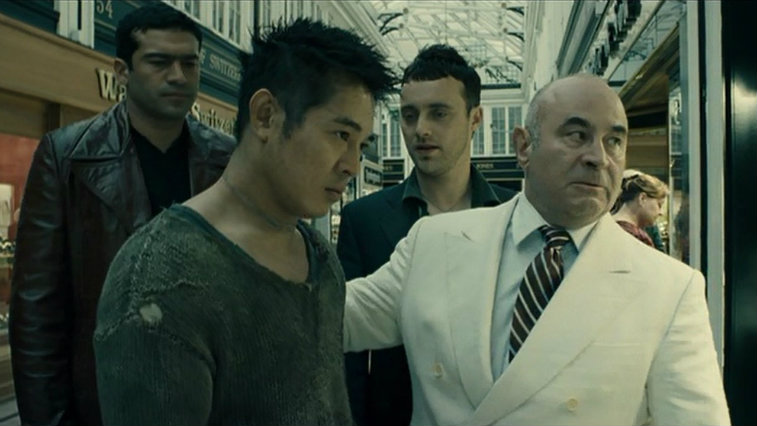 For his sophomore directorial effort, Leterrier opted for a more understated action film than his usual fare and earned some of the best reviews of his career as a result. Unleashed is often praised as Jet Li’s best English-language film, as the international superstar plays a killing machine with the mind of a child who is treated like a dog. Bob Hoskins and Morgan Freeman lend memorable supporting performances, and the Luc Besson-written film explores more emotional range but doesn’t disappoint when it comes to outstanding fight sequences. 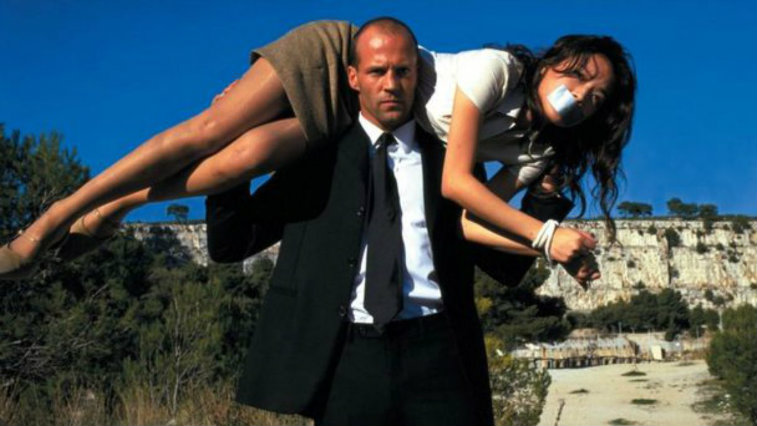 Nowadays, Jason Statham might be a global star with a devoted fanbase, but this film served as his breakout one as an action superstar. As driver Frank Martin, Statham brings a charisma and poise to the role that goes far beyond his physicality, as his character discovers he is in way over his head with the wrong people. In fact, the actor is so synonymous with the role that both a Transporter television series and franchise reboot — starring Deadpool villain Ed Skrein — failed to make much of an impact.