The Best (and Worst) of ‘Mission: Impossible’: The Movies Ranked

Films based on television shows have a decidedly mixed history of success. However, of the few that have managed to connect with audiences, none has achieved the widespread success of the Mission: Impossible franchise. Based on the 1966-1973 CBS series, the films star Tom Cruise as Impossible Missions Force agent Ethan Hunt, and the five films to date have cumulatively earned $2.7 billion worldwide. With news that Mission: Impossible — Rogue Nation director Christopher McQuarrie will be the first filmmaker to helm more than one installment, we look back at the franchise’s history of the past two decades. 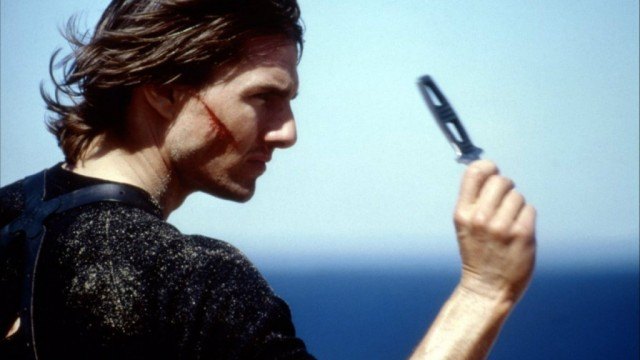 Following his successful stateside work in John Travolta/Nicolas Cage action film Face/Off, acclaimed Hong Kong director John Woo took the reins on the first sequel in the series. Although all of Woo’s stylistic touches — slow motion, dramatic usage of doves in flight, etc. — are accounted for, the film’s plot is too straightforward and melodramatic compared to more imaginative entries in the franchise. Still, Thandie Newton is lovely as Cruise’s love interest, and the action sequences are fun to watch, especially the standoff between Cruise and colleague-turned-rival Sean Ambrose (Dougray Scott).

Cruise made his producing debut in this espionage thriller from Brian De Palma (Scarface, Carrie). The film’s plot may have angered fans of the show with its handling of Jim Phelps (Jon Voight) and its de-emphasis on the team aspect of the show’s premise. However, Cruise is dynamite as Hunt from the very first frame, and De Palma brings his signature suspense-driven style to the film, elevating the overly convoluted plot and lack of substantive action scenes. Better days may have been ahead for the franchise — which wisely retained the show’s iconic theme music — but it has enough unforgettable shots and moments to stand the test of time. 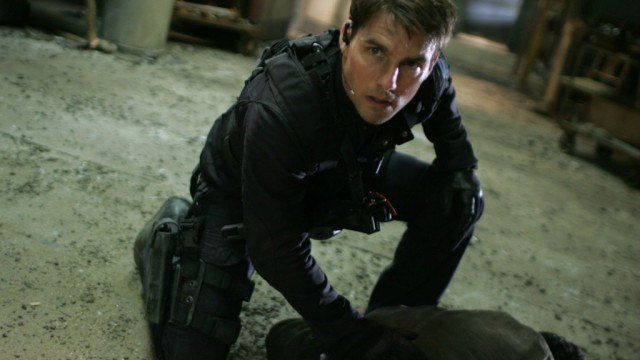 Before he took on either Star Trek or Star Wars, J.J. Abrams made his feature directorial debut with this third entry in the Mission: Impossible series. Following the fatigue from the style-over-substance approach of its predecessor, this film is the first in the franchise to truly nail the balance of spy intrigue and globe-trotting adventure that has marked the series’ best work. Moreover, this one introduces a fully developed team dynamic, some much-needed continuity in Michelle Monaghan’s character and the best villain thus far in the late Philip Seymour Hoffman’s Owen Davian. 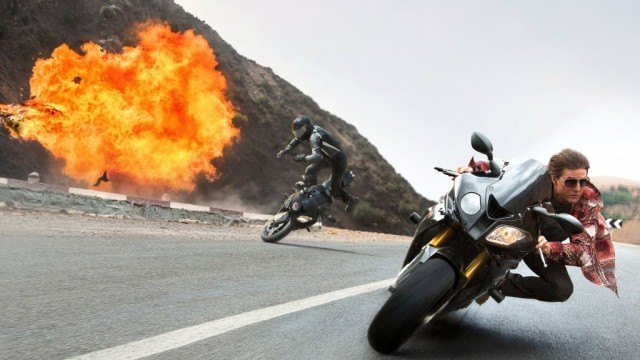 Most franchises are about out of steam by their fifth entry, but McQuarrie reinvigorates Mission: Impossible with perhaps the most James Bond-esque entry to date. When IMF is faced with extinction, they come up against an international criminal organization known as The Syndicate, making its big-screen debut from the later seasons of the television Mission: Impossible. The film injects the franchise with a sly sense of humor and even tighter narrative threads running throughout the franchise. However, the true standout is Swedish actress Rebecca Ferguson as the enigmatic Ilsa Faust. 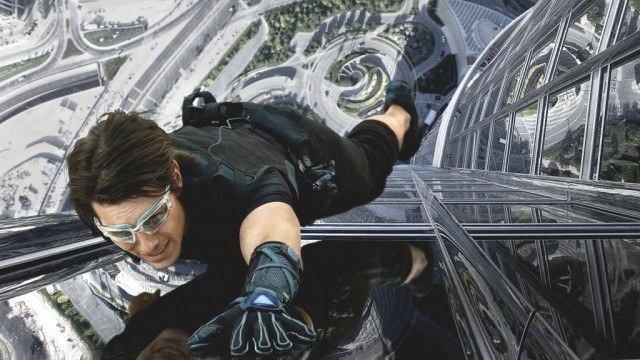 For years, filmmaker Brad Bird had demonstrated his skill at bringing animated films to life with releases like The Iron Giant and The Incredibles. In Mission: Impossible — Ghost Protocol, the director takes his larger-than-life style to live action for the first time, bringing the finest IMF mission to ever hit the big screen (so far). When IMF is blamed for a bombing, Hunt and his team — including regular players like Simon Pegg’s Benji and Jeremy Renner’s Brandt — are off on a quest to redeem their reputation. Personal drama ensues amid all the crazy stunts, but don’t worry: That sequence in which Cruise dangles from Dubai’s Burj Khalifa is a definite highlight.