The Best (and Worst) of Skynet: The ‘Terminator’ Movies Ranked

James Cameron created a revolutionary sci-fi franchise with his 1984 cult classic The Terminator, but the series has certainly seen its ups and downs over the years. For instance, Terminator Genisys received some of the weakest reviews and the lowest domestic box office (adjusted for inflation) of any film in the series.

As the Terminator films (once again) sit at a crossroads, we look back at the history of the franchise. 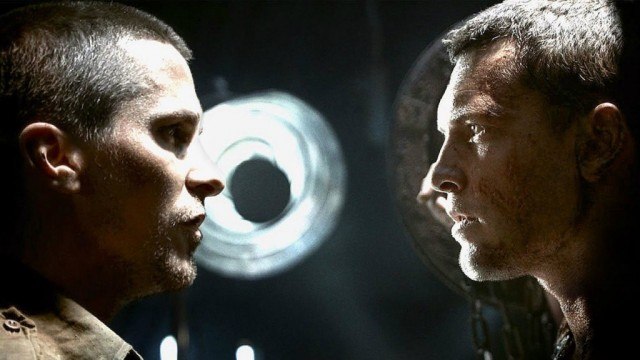 The only Terminator film not to feature star Arnold Schwarzenegger (who was serving as California’s governor at the time), Salvation is also the first film to focus its narrative on the post-apocalyptic war between humanity and the machines.

The film was an earnest attempt to take the series into unexplored territory, but it betrayed the time-travel appeal of the original trilogy, delivering a bland, forgettable entry. A post-Dark Knight Christian Bale and Bryce Dallas Howard lend some star power, but ultimately, Bale’s on-set rant is the most interesting part of the film.

Another attempt to revive the franchise, this latest installment in the Terminator franchise goes all the way back to the beginning, creating an alternate timeline at the point when Kyle Reese (played here by Jai Courtney) is first sent back to 1984 to protect Sarah Connor (Game of Thrones‘s Emilia Clarke).

The film’s second half eventually falls apart due to a ludicrous plot twist that was inconceivably spoiled in the marketing campaign, but it still offers enough memorable moments (e.g. young Arnold vs. old Arnold) and fresh ideas that it is barely worth watching for fans. 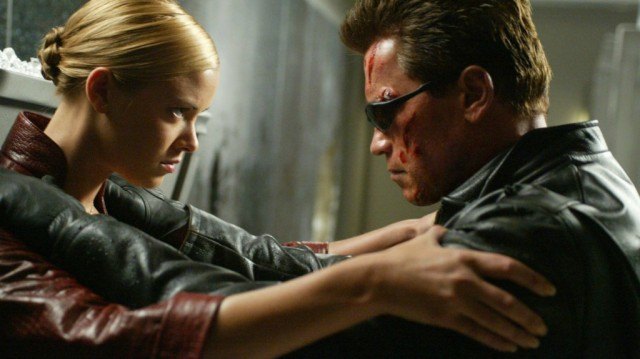 Every franchise has that point where it falls from grace and descends into mediocrity. For the Terminator franchise, that film was this one by director Jonathan Mostow, who had the unenviable task of being the first to succeed Cameron. Rise of the Machines relies too much on tongue-in-cheek humor and riffs on its predecessors’ material, with Kristanna Loken as the T-800’s opponent this time around.

However, the film does a decent job of bringing the pre-apocalypse trilogy to a close, with a haunting finale that hints at John Connor’s destiny as humanity’s leader. 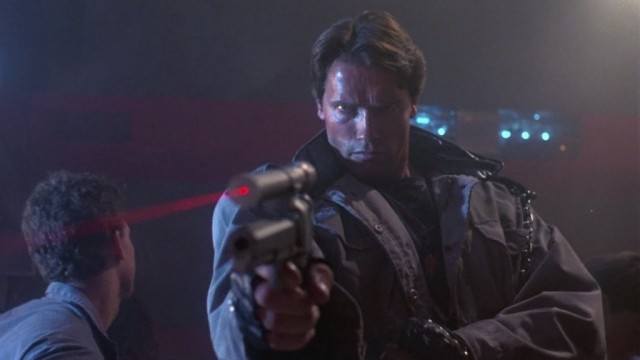 Nowadays, the original Terminator film might be a bit dated as far as its visual effects, but its story remains as rich as ever. Michael Biehn’s Kyle Reese and Linda Hamilton’s Sarah Connor remain the definitive versions of their character even more than 30 years later, and Cameron’s vision of a war-torn future is chilling and darkly prophetic.

Of course, the film also helped launch Schwarzenegger into superstardom and set the stage for the game-changing sequel that changed the face of cinema forever. 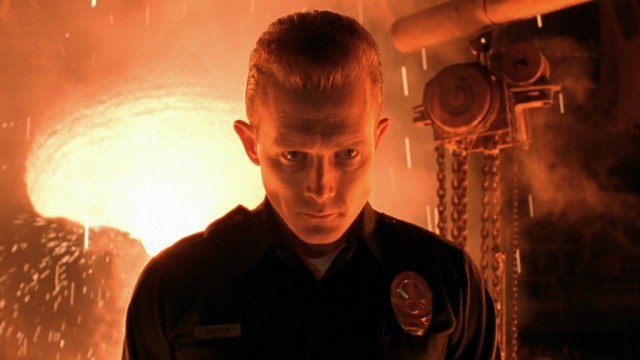 When people complain that CGI doesn’t stand the test of time, this is the film that proves them wrong. Cameron returned for this sequel to the original classic, flipping the first film’s narrative for an even more thrilling time-travel adventure that introduced one of the most memorable movie villains of all time in Robert Patrick’s liquid metal T-1000.

Thought-provoking, atmospheric and endlessly imaginative, T2 still stands as one of the best sci-fi action films ever made and a a pop cultural touchstone that is Schwarzenegger’s crowning achievement on the big screen.