The Best (and Worst) of Superman: The Franchise Ranked

Long before the current comic book movie boom, Richard Donner’s Superman: The Movie essentially invented the concept of a superhero film. Over the years, Kal-El has been overshadowed by his DC Comics counterpart, Batman, as far as box office might, but with the two heroes set to cross paths in live-action for the first time in Batman v Superman: Dawn of Justice, we’re taking a look back at the Man of Steel’s history on the big screen. For the record, we’re not including serials like the 1948 Superman and 1950 Atom Man vs. Superman or the full-length 1951 feature Superman and the Mole Men, as it largely served as a pilot for the George Reeves TV series The Adventures of Superman. 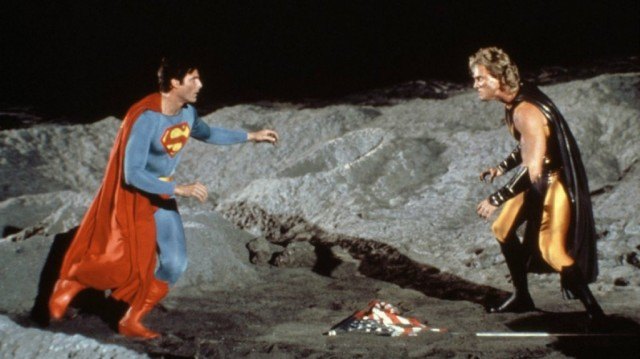 Just like the Caped Crusader, Superman’s initial film franchise dipped to its lowest point in the fourth installment. This one sees longtime star Christopher Reeve facing off against Lex Luthor’s (Gene Hackman) solar-powered Nuclear Man (Mark Pillow). The film’s problems extend not only to the blandness of its villain but to the absurdity inherent in the plot and the lazy performances from all involved. Even Reeve seems to be over it by the time the credits roll. Sadly, Superman IV features virtually none of the fun and adventurous spirit that made the series a hit in the first place. 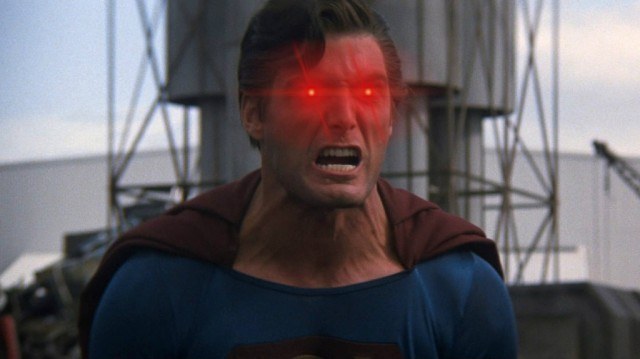 Although its sequel would stoop even lower, Superman III certainly isn’t the hero’s finest hour. The film suffers from the absence of stars Margot Kidder (who does appear briefly) and Gene Hackman, who is replaced by a Luthor-esque stand-in in the form of millionaire Ross Webster (Robert Vaughn). While the original film (and, to a lesser extent, its sequel) kept the stakes high amid its tongue-in-cheek antics, this third entry sails full-on into camp, with legendary comedian Richard Pryor woefully miscast in a goofy supporting role. The only major highlight? A showdown between Clark Kent and an evil Superman (yes, really). 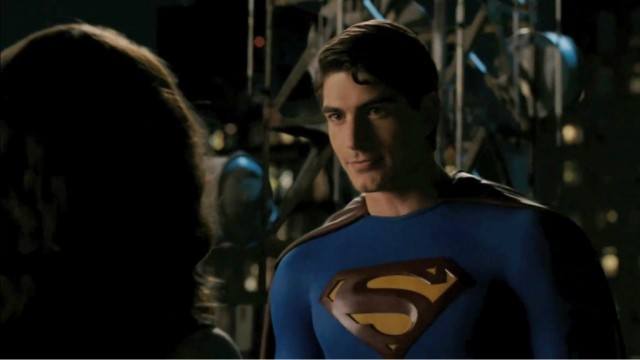 After creating the X-Men film franchise over at Fox, director Bryan Singer declined the opportunity to helm X-Men: The Last Stand so that he could engineer this lovingly crafted throwback to the Richard Donner era of Superman films. Brandon Routh dons the cape this time, with Kate Bosworth as Lois Lane and Oscar winner Kevin Spacey hamming it up as Luthor. Singer mostly nails Donner’s optimistic approach to the character, setting the film after Superman II in continuity and wisely ignoring the last two sequels. Unfortunately, the resulting film still features an inane plot and a wooden performance by Bosworth, though Routh and some of the action sequences (that plane rescue!) are worth a look. 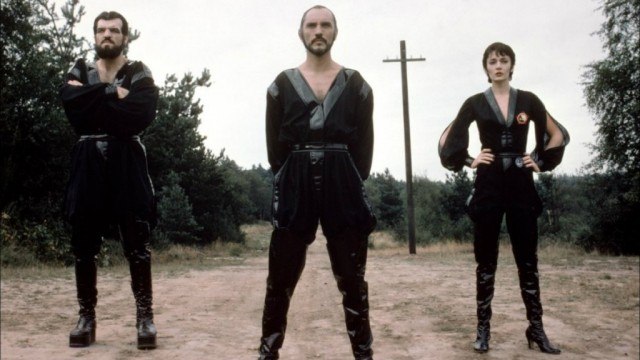 For a long while, Superman II stood among the most beloved film sequels ever made. The chilling General Zod, as portrayed by Terence Stamp, is certainly worthy of praise, as is the film’s focus on Superman’s relationship with Lois and his sacrifice to give up his powers for love. Sadly, time has not been kind to the film, which was initially supposed to be shot back-to-back with the first film. Director Richard Lester stepped in to take the reins on the film’s incomplete footage, stitching together a release that shows its seams far more often than it should. In 2006, a new version of the film restored much of Donner’s footage, giving fans a better idea of the director’s original vision.

Some Superman fans were mixed on this big-screen reboot from director Zack Snyder (300, Watchmen), featuring Henry Cavill in the role and Michael Shannon as Zod. Although its bombastic final act takes the CGI chaos a bit too far, Man of Steel presents a new vision of the character’s origin that neatly updates the comic book lore for the modern age. Changes like Amy Adams’ Lois knowing Clark Kent’s secret before he started working at the Daily Planet and a reimagined take on Kryptonian culture allow the film to shake off the remnants of the series’ candy-colored past. Many fans criticized the bleakness of the film as going against the character’s traditional depictions, but by the looks of it, Batman v Superman: Dawn of Justice intends to address that head-on, including the massive destruction that plagued Metropolis. 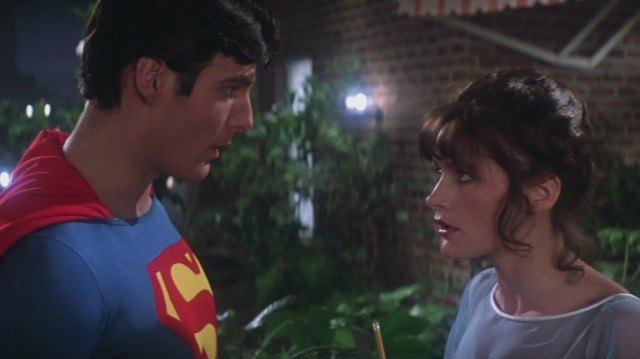 Thus far, no Superman film has yet come close to matching Donner’s original big-screen interpretation of the DC Comics hero. Reeve remains the gold standard for his dual performance as Superman/Clark Kent, and his onscreen chemistry with Kidder is effectively playful and sexy. Despite the idiotic real estate scheme hatched by Hackman’s Luthor, the film finds just the right balance between comic book silliness and sharp escapist adventure, honoring the source material while adding new dimension to the material and its characters. Of course, John Williams’ unforgettable score only adds to the classic status of the film, which stands as the granddaddy of superhero cinema.