The Best (and Worst) of ‘The Muppets’: Their Movies Ranked

It’s time to play the music and light the lights. The Muppet Show launched Jim Henson’s loveable creations into the pop culture stratosphere, making icons out of characters like Kermit the Frog and Miss Piggy. That series ultimately leapt on to the big screen in 1979 with the aptly titled The Muppet Movie, even today, the comic troupe known for their quirky antics and tremendous heart is beloved by generations of fans. With ABC’s The Muppets bringing the characters back to television, we look back at their big-screen exploits to date. For the record, we’re only considering theatrical releases, not the countless Muppet direct-to-video and television films and specials. 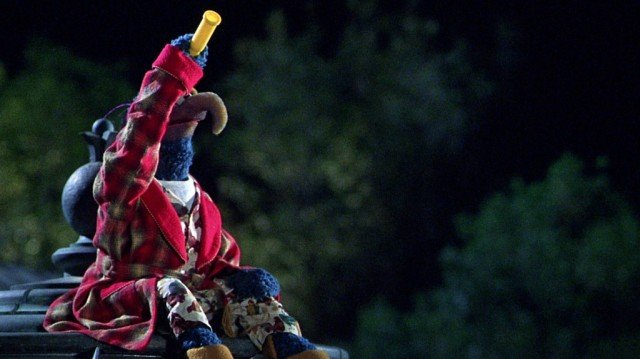 Although the magic is clearly waning in this sixth Muppet film, it is notable for finally answering the question of what kind of creature the round-nosed daredevil known as The Great Gonzo is supposed to be. In many ways, the fact that he is an alien from a faraway planet filled with equally eccentric critters nicely pays off the star-gazing Muppet’s melancholy sentiment expressed in The Muppet Movie‘s “I’m Going to Go Back There Someday.” The film may not be as memorable as many other entries on this list, but it’s still worth watching for devoted fans. 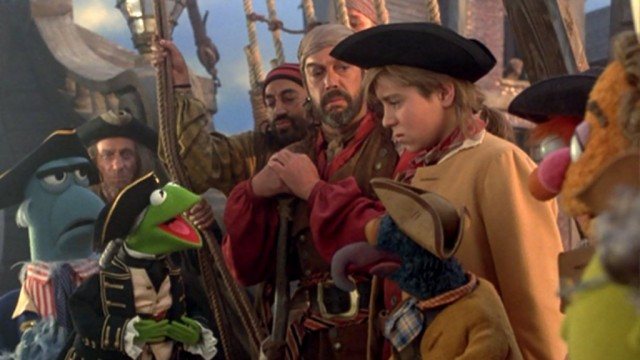 After The Muppet Christmas Carol brought the characters into a classic piece of literature, returning director Brian Henson (Jim’s son) followed the same formula for this mid-1990s release based on Robert Louis Stevenson’s pirate tale. The human cast this time around includes a standout performance by Tim Curry as Long John Silver, and though the music isn’t nearly as strong as its predecessors, the sense of adventure and light-hearted appeal of the characters keeps the film afloat.

Firmly back in the spotlight following the 2011 release of The Muppets, this sequel takes the Muppets on a worldwide tour, with world’s most dangerous criminal — and Kermit doppelganger, natch — Constantine (voiced brilliantly by Matt Vogel) infiltrating the Muppet crew as cover for a series of elaborate heists. Ricky Gervais, Tina Fey and Modern Family star Ty Burrell get a chance to show off their pipes this time around, but despite its charms, Muppets Most Wanted mostly just remixes elements of The Great Muppet Caper and The Muppets Take Manhattan. 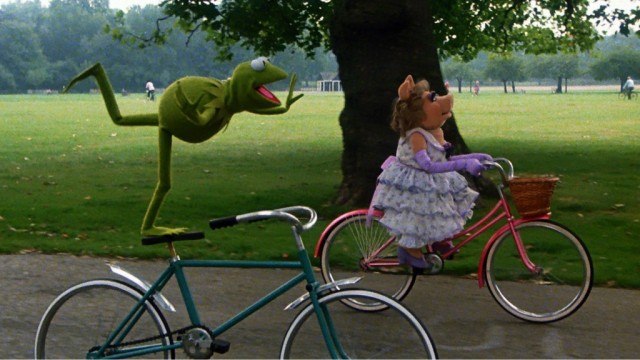 The sophomore film effort for the Muppet crew, this release stands as the only installment of the franchise to actually be directed by Jim Henson himself. The story sees Kermit, Fozzie and Gonzo play newspaper reporters who get mixed up in a jewel heist perpetrated by human star Charles Grodin. The film features just as much delightful meta-humor as the previous film and memorable songs like “Hey A Movie!” and “The First Time It Happens,” even if it doesn’t feature as much heart as the best of the Muppet films. 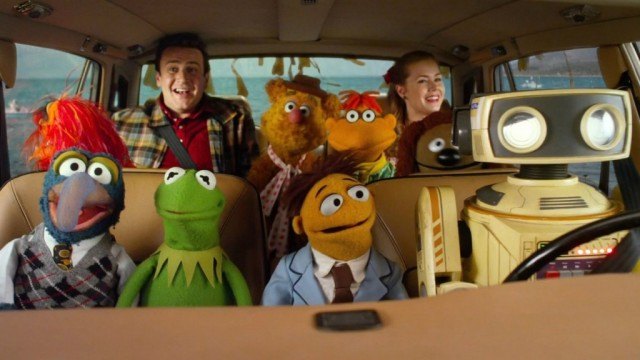 After 12 years away from the big screen, The Muppets taps into nostalgia to deliver a loving tribute to the characters co-written by star Jason Segel (How I Met Your Mother). The film’s poignant, whimsical tone is perfectly encapsulated by songs like “Pictures in My Head” and the Oscar-winning tune “Man or Muppet.” While this particular film places too much focus on its human cast at the expense of the titular characters, it succeeds in proving why the Muppets are just as relevant and necessary in today’s world as they were decades earlier. 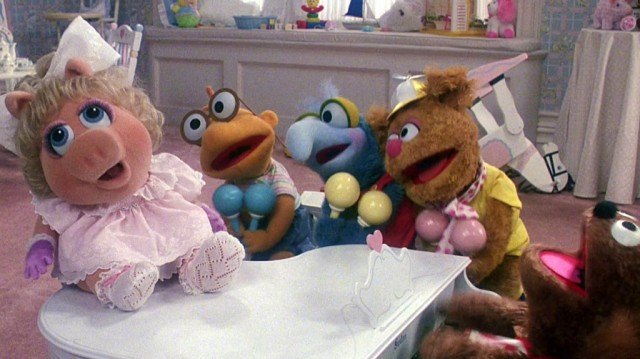 The final big-screen Muppet film featuring Henson’s voice as Kermit prior to his tragic death in 1990, this one sees the characters’ determination to take on the Broadway stage with a musical revue called “Manhattan Melodies.” Despite a cliché-ridden amnesia subplot, the film notably marked the debut of the “Muppet babies” prior to the animated series that debuted later that same year. It also features the only onscreen wedding between Kermit and Miss Piggy, which was attended by Sesame Street characters prior to the splitting of rights between the two puppet-led properties. 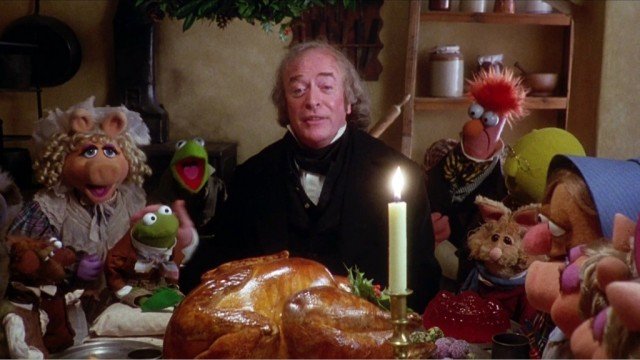 In the years since its theatrical release, The Muppet Christmas Carol has developed into even more of a fan favorite, achieving the status as a holiday classic thanks to the stellar performance of Michael Caine as Ebenezer Scrooge. Its songs — written by The Muppet Movie‘s Paul Williams — are arguably some of the best of any Muppet film, eliciting genuine emotion between Caine’s Scrooge and a cast nearly entirely comprised of puppets. Steve Whitmire takes over voice duties on Kermit following Henson’s death, and the film is lovingly dedicated to both him and fellow puppeteer Richard Hunt, who voiced characters like Scooter and Beaker. 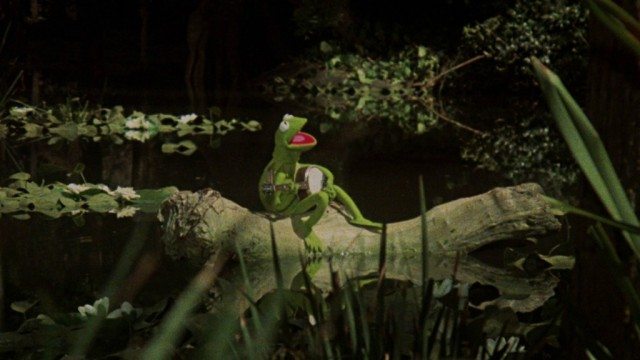 The first Muppet film would be a strong contender for the top of this list for “The Rainbow Connection” alone. Luckily, the rest of the film’s Kenneth Ascher/Paul Williams songs — such as bonafide gems like “Movin’ Right Along” and “Can You Picture That?” — are just as unforgettable, and the film’s plot reveals the story behind how the Muppets came together for the first time and won that elusive “rich and famous” contract that so many of us are still hoping to land. Cameos by Orson Welles, Steve Martin and many others elevate the material even more, leading up to an emotionally driven and intensely optimistic conclusion that cuts to the true heart of what the Muppets are truly all about. Pure gold.