The Best and Worst of the Russo Brothers: Their Films Ranked

Captain America: Civil War conquered the worldwide box office, but the film has also cemented filmmakers Joe and Anthony Russo — previously best known for their work on acclaimed TV series like Arrested Development and Community — among the best creative teams working within the Marvel Cinematic Universe. After wowing audiences and critics with Captain America: The Winter Soldier, the Russo brothers were recruited not only to helm the final chapter of the Captain America trilogy but also to direct the  Avengers: Infinity War film that will presumably unite all the established characters in the MCU against Thanos (Josh Brolin). With the Russos now firmly on the A-list, we look back at their filmography to date. 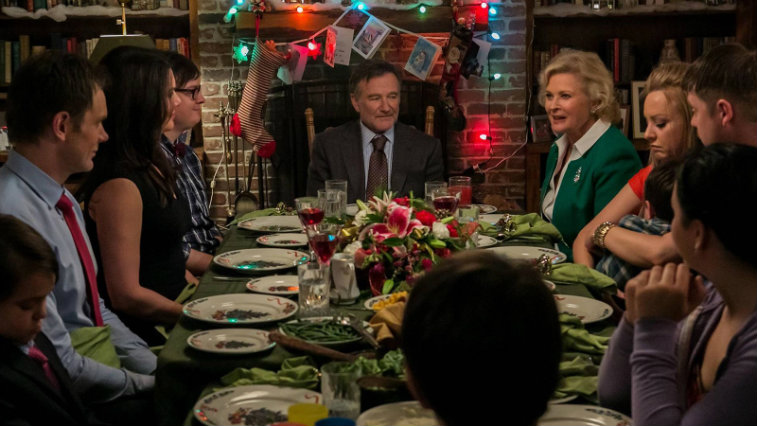 With a cast that includes Joel McHale, Lauren Graham, Robin Williams, and Candice Bergen, this film should be a surefire winner packed with tons of laughs. Unfortunately, this black comedy was a complete misfire, earning negative reviews and fading into oblivion almost immediately. Thankfully, the Russos only served as executive producers on this one, leaving the blame more on the shoulders of director Tristram Shapeero. 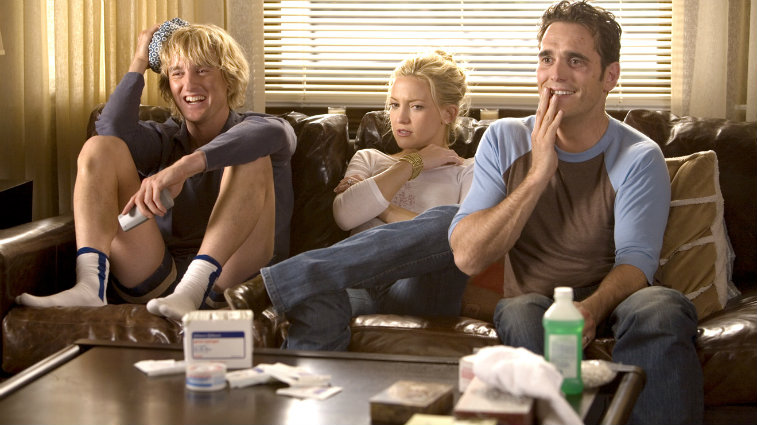 Owen Wilson, Kate Hudson and Matt Dillon in You, Me and Dupree | Source: Universal Pictures

In the mid-2000s, Owen Wilson was at the height of his popularity, thanks to hits like Wedding Crashers, Cars, and Starsky & Hutch. So no one was surprised when this comedy — which pairs the actor with Kate Hudson and Matt Dillon — proved to be a box office success, earning $130 million worldwide. Still, the tired premise of a houseguest (Wilson) inexplicably clueless about how his presence is a disruption to those around him didn’t exactly break any new comedic ground. 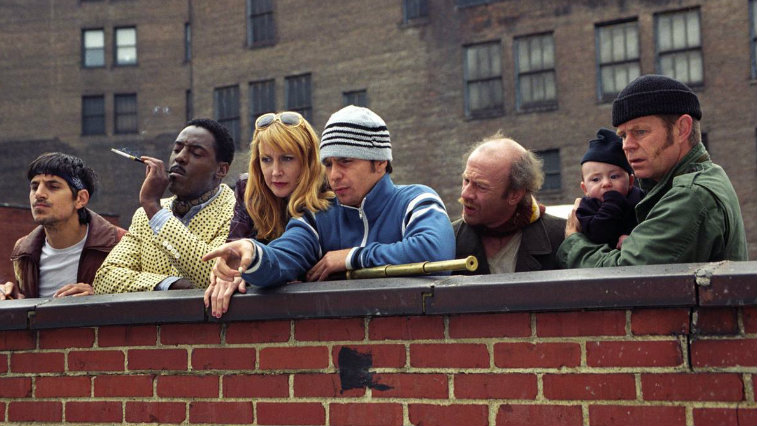 The only film the Russos have written as well as directed, this crime comedy received only a limited theatrical release, but despite its relative obscurity among general audiences, there’s plenty to enjoy here. A stellar ensemble cast unites Sam Rockwell, William H. Macy, Patricia Clarkson, Gabrielle Union, George Clooney and others to tell the story of a group of small-time thieves planning a major heist. Welcome to Collinwood may not have caused much of a splash at the box office, but it did establish the Russos’ knack for ensemble casts and big-screen storytelling.

Captain America: The First Avenger may be one of the most underrated of the MCU films to date. However, few can deny that this sequel took the title character and his story to the next level, deepening Chris Evans’ performance and bringing good-hearted Steve Rogers into a much more complicated world. Largely designed to serve as a kind of political thriller, The Winter Soldier taps into the comic books for inspiration but — like The Dark Knight before it — transcends the comic book genre to become something much grander and more impressive than anyone expected.

Following the success of Captain America: The Winter Soldier, Marvel Studios wisely made sure to keep the Russos on hand to continue Steve Rogers’ story. When it was announced that his next solo adventure would be a loose adaptation of Mark Millar’s 2006 event storyline from the comics, fans were hyped to see Cap go head to head with Iron Man (Robert Downey Jr.). While the spectacle is in place, the action in Civil War is supported by an even more well-executed story — thanks to screenwriters Christopher Markus and Stephen McFeely, who have written all three Captain America films — that delivers nuance, emotion, humor, and the introductions of both Black Panther (Chadwick Boseman) and the MCU’s own version of Spider-Man (Tom Holland).