The Best (and Worst) of the ‘X-Men’: The Franchise Ranked

As Marvel Studios and Warner Bros./DC continue to develop their shared universes on the big screen, Fox is beginning to follow suit with its X-Men franchise. While the studio — which owns the film rights to all of Marvel’s mutant characters — has already begun branching out with solo films for Hugh Jackman’s Wolverine and combining timelines in last year’s X-Men: Days of Future Past, the X-Men are set for their biggest expansion ever this year. In addition to X-Men: Apocalypse (which ends the trilogy that started with X-Men: First Class), a  spinoff film centering on fan-favorite character Gambit is scheduled to begin production. So now seems like as good a time as any to look back on the 15-year history of the X-Men franchise.

The prospect of a film finally delving into Wolverine’s dark past with the Weapon X program was, at the time, a fanboy’s (or girl’s) dream come true. Yet, this mess of a film turned out to be more like a nightmare. From its controversial “interpretation” of Deadpool to its shoddy visual effects, this is certainly the low point of the franchise. Even Hugh Jackman’s committed performance can’t save the film’s silly, uninspired plot and ridiculous attempts to tie in to previous films. At least that opening montage — and Liev Schreiber’s take on Sabretooth — mostly work. 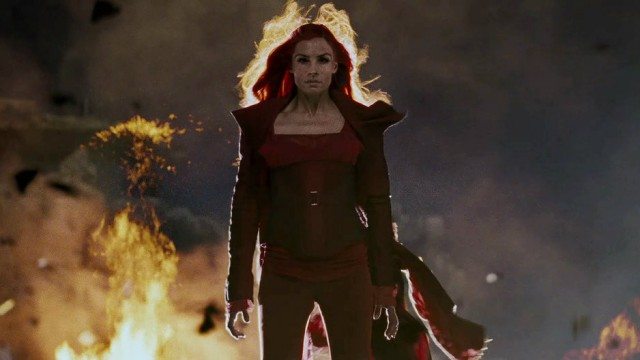 The frustrating thing about this finale to the original X-Men trilogy is all the missed opportunities. After all, the film — which was the first one not directed by Bryan Singer — was drawing upon the classic Dark Phoenix Saga that saw Jean Grey’s (Famke Janssen) destructive nature take hold. However, the resulting story aspires to tie this personal tale in with a more ambitious story about a “mutant cure” that divides the film’s characters and instigates a war with the Brotherhood of Mutants. Both stories would have been strong enough to carry the film independently, but as it stands, The Last Stand ends up trying to cram so much into its scant 100-minute runtime that it serves neither well, despite some standout sequences. 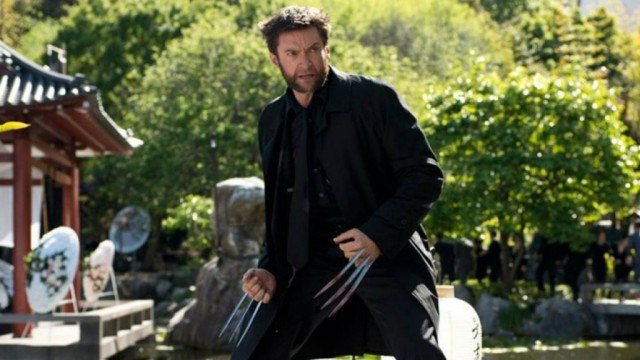 Director James Mangold (Walk the Line) takes over on this second solo Wolverine film, which sees Jackman’s adamantium-clawed mutant travel to Japan at the request of an old acquaintance. The nods to the character’s long history and his struggle with potential mortality add stakes to this adventure, and the Japanese setting allows for some rich visuals. Still, the film somewhat loses its way by the final act, turning into an overly CGI monstrosity that undercuts some of the elegance the first two-thirds of the film had established. Earlier versions of the script featured Wolverine as the only mutant character in the film, and it’s easy to see how that would have been more satisfying. 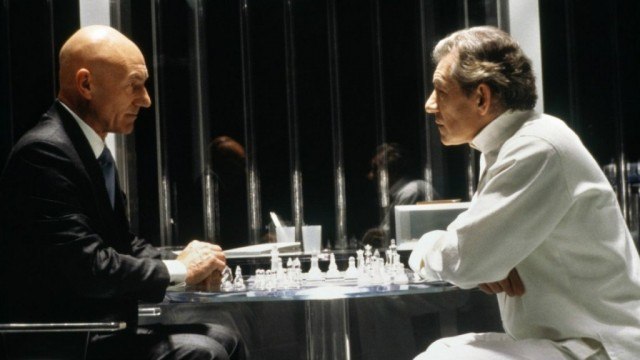 The one that started it all. Director Bryan Singer was previously known for heavy-hitting dramas like The Usual Suspects and Apt Pupil before he boarded this superhero introduction. The film gets a ton right — from its dead serious approach to the material to some stellar casting (Patrick Stewart as Professor X!) — and can largely be attributed for launching the modern comic book film (alongside 1998 release Blade, that is). That being said, Magneto’s (Ian McKellen) grand plan does play as a bit too on-the-nose, and the ensemble cast never quite gels the way it should. Knowing what comes next, this first film plays more like a prelude to its far superior sequel. 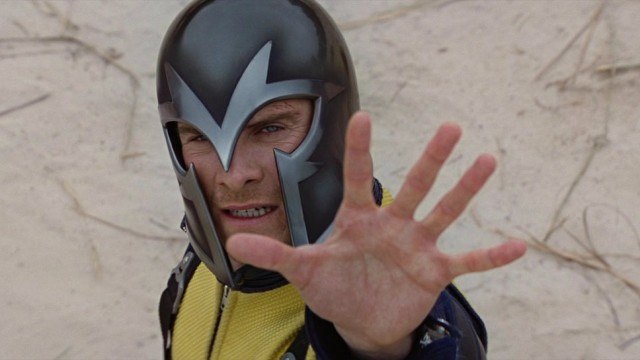 Initially intended to serve as an origin film for Magneto, this prequel/reboot goes back to the 1960s to tell the story of how the Master of Magnetism (here played by Michael Fassbender) and Professor Charles Xavier (James McAvoy) first met. Taking full advantage of the mod setting, Matthew Vaughn (Kick-Ass) effortlessly slips into the director’s chair, delivering the best X-Men film since Singer’s departure. Fun and emotionally intense at times, First Class goes a long way to explaining how the two central figures of the X-Men universe first crossed paths, becoming friends and adversaries for decades to follow. The fact that the mutant action has a role to play in real-life history — a theme that continues in its sequel (more on that in a moment) — only serves to retroactively enriches the world onscreen.

James McAvoy in X-Men: Days of Future Past | Source: Fox

Following First Class, the X-Men franchise finally won back the hearts of audiences after a pair of disappointing releases. This sequel jumps ahead to the 1970s, showing Professor X (McAvoy) in his darkest hour, and — thanks to an adaptation of the beloved 1981 time-travel storyline that lends the film its title — connects the younger versions of these characters with the original trilogy cast. Singer himself returns to ensure that the biggest cast in the franchise’s history is well-served, but ultimately, the film’s message of hope cuts to the core of Professor X himself. Full of thrilling action sequences (looking at you, Quicksilver!) and memorable character beats, the film is certainly the most epic film in the franchise thus far. At least until X-Men: Apocalypse wraps up this particular trilogy next year. 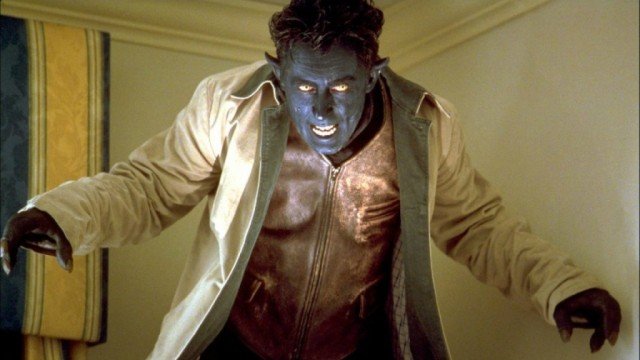 Widely considered among the best superhero sequels ever made, this follow-up to Singer’s initial X-Men takes full advantage of the fact that we already know and love these characters, jumping right into the action without a moment to waste. The story here once again centers in part on Wolverine, but the mystery surrounding his connection to William Stryker (Brian Cox) (and both actors’ performances) contributes tons of suspense to the action and grounds even the film’s larger-than-life setpieces. Standout sequences like Nightcrawler’s (Alan Cumming) introduction in the film’s opening and the attack on the X-Men’s beloved school/mansion still stand up as some of the best comic book action put to film. Sure, not all of the characters receive their due screen time (Cyclops in particular), but the film is so narratively rich — balancing multiple threads as its sequel would try and fail to do — that it’s easy to overlook its imperfections and focus on the mountain of exciting material the film gives us.