The Best Christmas Movies for Kids on Netflix Right Now

There’s nothing like a feel-good family movie to bring everyone together during the holidays (or to keep little ones entertained while you’re decking the halls). We’ve rounded up the best Christmas movies for kids that are currently streaming on Netflix so that the entire family can stay entertained all season long.

Family-friendly Christmas movies you can watch on Netflix

Unfortunately, you won’t find holiday favorites like Home Alone or The Polar Express streaming for free on Netflix. However, these family-friendly holiday films are available.

These fun, animated holiday films are perfect for younger kids 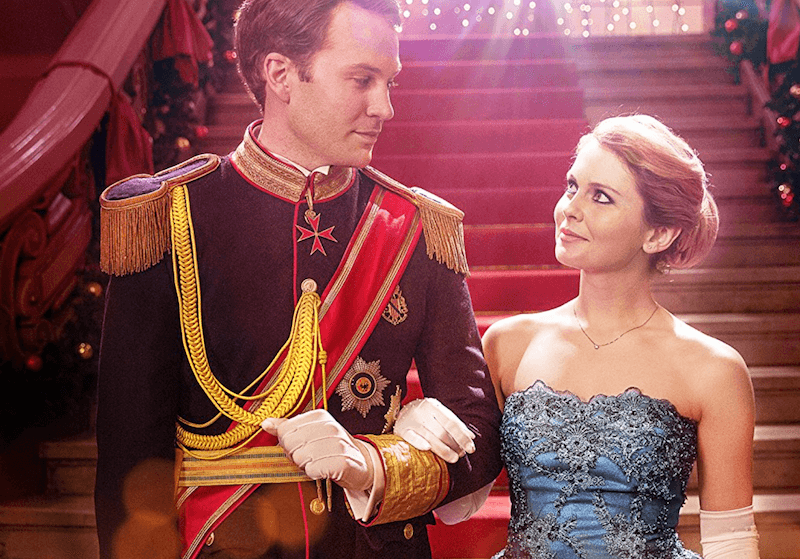 Netflix is the only place you can stream these original, family-friendly movies.