The Best Dance Song Playlist of 2018

It’s been a great year for music, especially dance jams that are ideal for tearing up the floor at a wedding reception or getting a good sweat on at the gym. Here are our picks for the best dance song playlist of 2018! 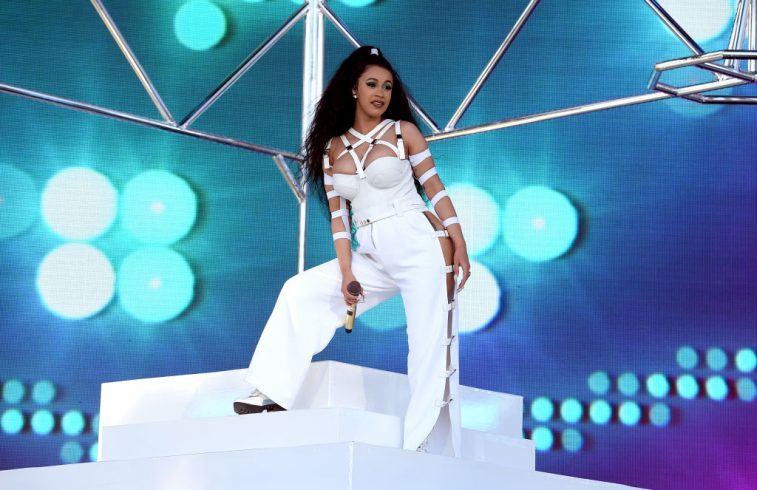 This song dropped in early 2018 but has remained a hot track throughout the entire year. The combination of proven artist Bruno Mars and musical sensation Cardi B proved to be an irresistible combination, and fans loved the track. With hints of 90’s nostalgia and the snappy rap lyrics laid down by Cardi B, Finesse will likely remain a classic for years to come.

Calvin Harris is a DJ that is well known for his ill-fated relationship with Taylor Swift as well as for his red-hot musical collaborations. In 2018, his biggest track was this collab with Dua Lipa, another sensation. One Kiss was released in May 2018 and quickly became one of the biggest tracks of the year.

It was a huge year for stripper-turned-rapper Cardi B, most notably for her huge hit single I Like It. Released in May 2018, I Like It featured collaborations with Bad Bunny and J Balvin, plus a catchy tropical vibe that was impossible not to jam along with. The song undoubtedly contributed to her 2018 net worth of $4 million!

The queen of dance jams reinvented herself yet again in 2018, with a slew of hot new songs and a big romantic comedy film. But it was Jennifer Lopez’s song Dinero that really got people talking. The song and accompanying music video, which debuted in early summer 2018, featured guests DJ Khaled and Cardi B and was shot in moody black and white.

2018 was a big year for the husband and wife team of Jay-Z and Beyoncé. The duo kicked off their world tour in June 2018 and that same month, released their joint studio album, which contained the hit song Apeshit. The music video debuted on Beyoncé’s official YouTube channel and was ranked as one of the best songs of the year by Billboard.

Cardi B’s on-again-off-again boyfriend Offset had a banner year in 2018 as well. His group Migos released their third studio album, Culture II in January, and it spawned several hit singles. Stir Fry was one of the most popular singles, charting at number eight on the Billboard Hot 100.

Tyga is one famous Kardashian ex that had a winning year. His song SWISH was released in July 2018 and quickly became a popular song both in and out of the dance club. The video is set in a tropical mansion, the visuals perfectly complementing the catchy tune and sometimes-raunchy lyrics.

Two giants of Latin music teamed up for Move to Miami, and fans loved it! The jam features Enrique Iglesias and Pitbull and was Iglesias’s first English single since 2014. The song was not the first collaboration for Iglesias and Pitbull – the two have collaborated on many songs, and even toured together in 2017.

Drake might have navigated his share of tabloid scandals in 2018, but there was no debate as to how fun his song Nice For What was. Featuring guest vocals by Lauryn Hill, Nice For What is a great dance song, and dominated playlists from its debut in the summer all the way through the remainder of the year.

Pop diva Ariana Grande teamed up with Troye Sivan to great effect in Dance To This. Grande is well known for her love of musical collaborations, and this one is easily one of the grooviest, with chill lyrics and a danceable melody.