The Best Episodes of ‘Friends’ and Where to Watch Them 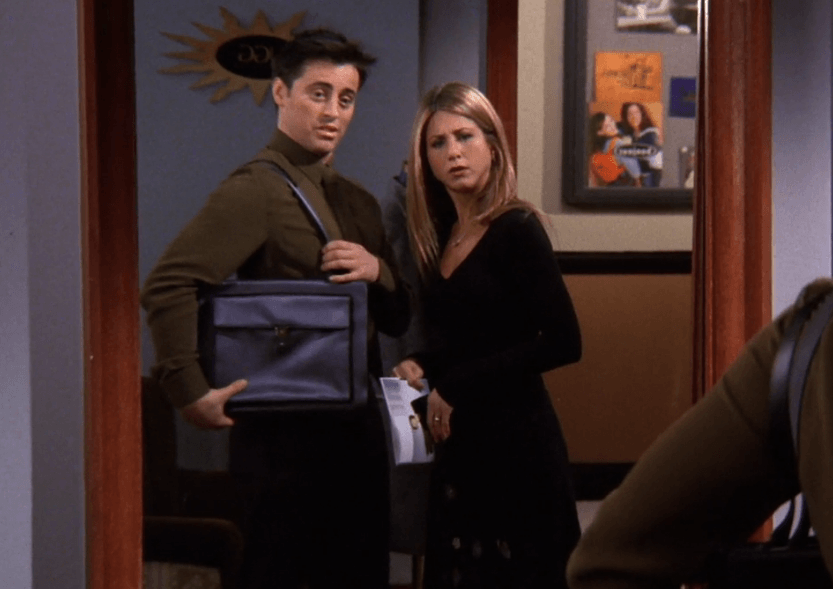 Friends is one of the most beloved television series of all time. Nearly 15 years after the last episode aired, people all over the US can still recognize the theme song I’ll Be There For You. The stars of the show went on to pursue fairly prosperous careers, thanks to their roles on the show.

Courtney Cox played the uptight Monica, and David Schwimmer played her dorky yet lovable brother, Ross. Jennifer Aniston played the attractive and feisty, Rachel. Lisa Kudrow stars as the quirky Phoebe. Matt LeBlanc plays soap opera star, Joey, while Matthew Perry stars as the awkward Chandler. Friends aired their first episode in September of 1994, and continued to run for a decade, until ending the show in 2004.

Where can you watch ‘Friends’ online?

You can still watch friends as reruns on television. It is available through Netflix, as well as a variety of websites online. The best places to watch online include Vudu, Google Play, and iTunes.

You know where to watch online, but what were the very best episodes of Friends? Of 236 hilarious and sometimes emotional episodes, which stand out as the truly best? Here’s what we think.

Season 1, episode 7: “the one with the blackout”

A citywide blackout strands most of the cast at the girl’s apartment, while it traps Chandler in an ATM vestibule with Jill Goodacre. With Monica, Phoebe, Rachel, Joey, and Ross stranded in the apartment together, hilarity ensues.

stop me if you’ve heard it

Phoebe becomes a musical sensation with children with honest songs about death in this two-part episode (which aired as a single, one-hour installment). Ross goes on a day date with Marcel, while Chandler gets played by a fourth grade classmate who is still hell-bent on revenge after a childhood humiliation decades ago.

This is the episode where the world is introduced to fat Monica, via a prom video of her and Rachel. Even funnier than fat Monica? The very 80’s hair and hilarious one-liners.

Season 3, episode 20: “the one with the dollhouse”

Monica inherits a beautiful dollhouse from a dead aunt, but doesn’t want to share. This causes Phoebe to build her own dream dollhouse. Another storyline in this episode revolves around Chandler’s horrifying date with Rachel’s boss – and his hilarious attempts to dump her.

First day of a new job…

Phoebe gets artificially inseminated at the fertility clinic in this episode. Fans will remember that she agreed to have her younger (once estranged) brother’s babies after he and his new wife struggled to conceive.

While she is doing that, Joey and Chandler face off against Rachel and Monica in a Ross-created trivia game. The goal? To see which gender knows more about the other. The stakes? The girl’s amazing New York City apartment.

Season 5, episode 8: “the one with all the Thanksgivings”

This montage-type episode takes a walk through the worst Thanksgivings the cast of Friends has ever seen. The funniest part of the entire show? When the world sees Chandler’s Flock of Seagulls hairstyle.

Season 5, episode 19: “the one where everybody finds out”

This was ranked as the number one best Friends episode of all time by fans on Ranker, and with good reason. Phoebe finally finds out about Monica and Chandler’s poorly kept secret – their closet romance.

When she finds out, her and Monica begin messing with the couple. It doesn’t take Monica and Chandler long to figure out they’re being messed with, and they retaliate. Hilarity obviously ensues as the two groups go back-and-forth with their outrageous pranks.