10 of the Best Movies Ever Made From TV Shows

When a television series manages to capture the attention of viewers, it’s only natural for a studio to ultimately see that story as the perfect vehicle for a big-screen hit as well. However, films that are able to make that transition with ease are few and far between. After all, a TV-to-film adaptation is faced with the dual challenge of pleasing existing fans of the source material and drawing in moviegoers who still need to be sold on the premise and characters.

Here are 10 films that were able to accomplish the leap from television to film, listed by order of release.

This gangster thriller was inspired by ABC’s crime series of the same name, which kicked off in 1959 and ran for four seasons. The Brian De Palma-directed film adaptation earned critical acclaim for its sharp narrative and top-notch cast performances. In addition to the positive reviews, the film went on to earn four Academy Award nominations, with Sean Connery taking home the Oscar for Best Actor for his portrayal of veteran police officer, Malone. The Untouchables is still considered by many to be one of the greatest mob movies of all time. 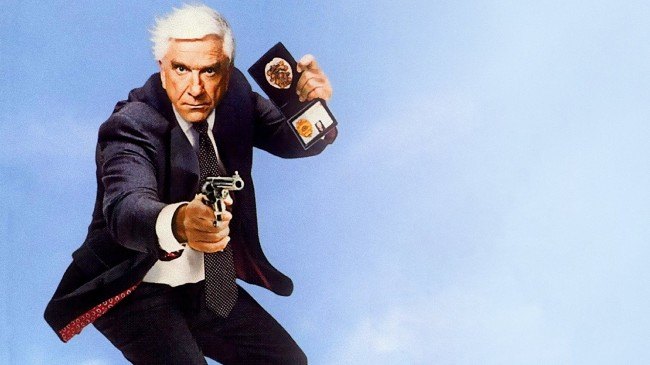 The Naked Gun: From the Files of Police Squad!| Paramount Pictures

The comedy series only ran for six episodes before getting axed. Even so, the show gained enough of a following during its brief run to justify a film adaptation. The movie took everything from the original series and doubled down, delivering 85 minutes of hilarious and unapologetically crass gags. The film, which was later selected by The New York Times as one of “The Best 1,000 Movies Ever Made,” went on to spur two sequels. 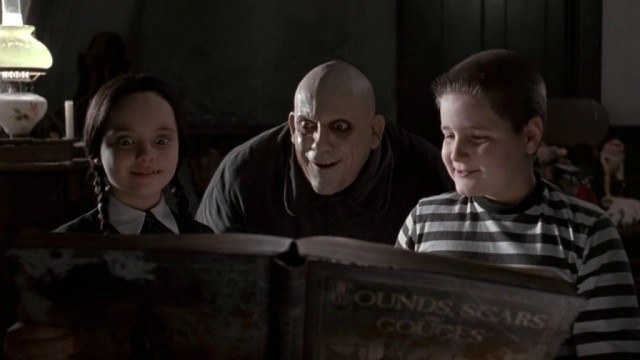 Created by cartoonist Charles Addams in 1938, this “altogether ooky” family truly entered the pantheon of pop culture with its 1960s television show. Nearly 30 years later, a film version finally made it to theaters, thanks to new director Barry Sonnenfeld (Men in Black). Raul Julia, Anjelica Huston, and Christopher Lloyd lead a gifted cast of deliriously comedic talent, and the modern update brought a more twisted sense of humor that truly resonated with audiences and led to a resurgence of interest in the decades-old characters. 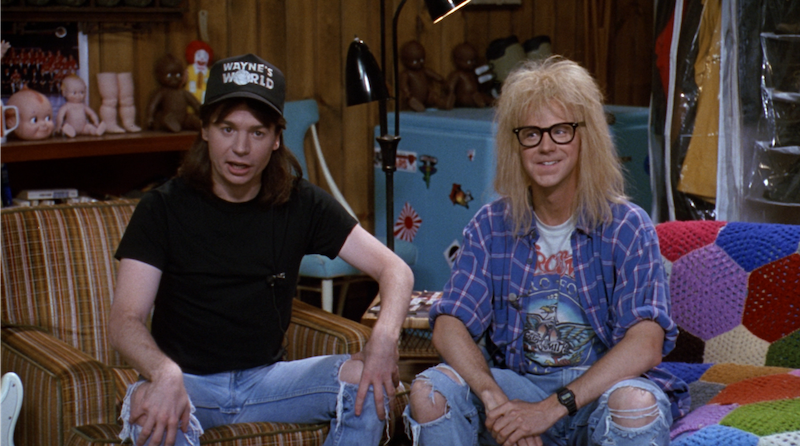 Adapted from a sketch of the same name on NBC’s Saturday Night Live, this 1992 flick proved to be both a critical and commercial success. Audiences couldn’t get enough of the endearing Wayne (Mike Myers) and Garth (Dana Carvey) and the movie went on to gross $183 million against a $20 million budget. It also garnered high praise for its oddball comedy, spurring a 1993 sequel, Wayne’s World 2. 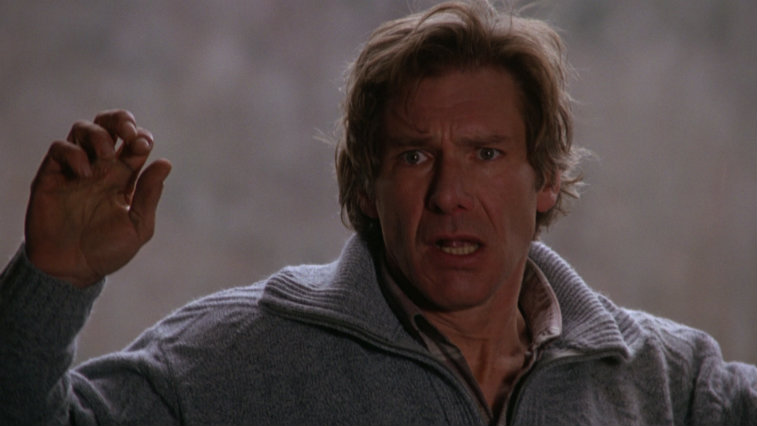 In the early 1990s, Harrison Ford was one of the biggest stars in the world. So it stands to reason that he would be tapped to star in the film adaptation of this 1960s mystery series. Ford plays Richard Kimble, a doctor who finds himself framed for his wife’s murder, while Tommy Lee Jones delivers an Oscar-winning performance as the U.S. marshal whose mission is to hunt him down. The film was not only one of the biggest hits that year but led to a spinoff film a few years later, with Jones and several other supporting characters reprising their roles. 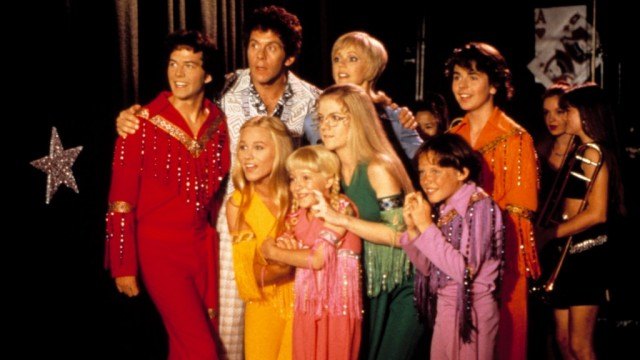 Few shows are as seemingly defined by their time as The Brady Bunch. So there was absolutely no reason to think that a movie version would work in the mid-1990s. Still, director Betty Thomas succeeds in turning the film into a loving tribute to — and subsequently, a sly parody of — the original series, with Gary Cole and Shelley Long leading a new group of actors as the iconic Brady family. Toss in a number of the show’s original cast members for fun cameos, and it’s clear that this film is just about as reverent and satisfying as a modern film based on the show could be.

Over 20 years after Tom Cruise took on the role of Ethan Hunt, there’s still no need to qualify why the film is among the best TV-to-film adaptations of all time. Brian De Palma’s plot-heavy, suspense-filled revisit of the 1966–1973 series developed into one of the most consistently successful action franchises of our time, reinventing big-screen espionage in the process. Cue up that iconic theme music.

Fox’s Firefly only lasted 11 episodes, despite outspoken protests from its loyal fans. It wasn’t long before Universal Pictures heard those cries and stepped in to save the day. The studio produced this 2005 film, bringing Captain Mal Reynolds (Nathan Fillion) and his crew back to finish the story that Firefly started. The movie — though not a big box office success — earned solid reviews, recapturing the fun and adventurous tone that the original sci-fi series was known for. It also marked the directorial debut of a guy you may have heard of, Joss Whedon. 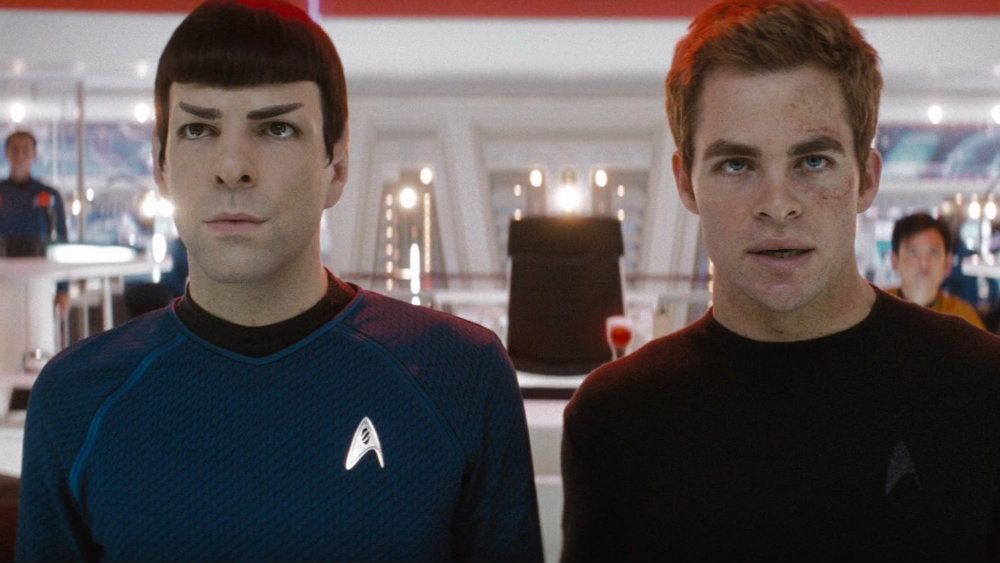 As we all know, Star Trek is one of the longest-running and most celebrated film and TV franchises in history. Since The Original Series debuted in 1966, the brand has spawned a slew of TV series, a full-fledged movie series, and a variety of books, games, and toys. But though the franchise has always had a huge, rabid fan-base, it managed to get even bigger with this 2009 reboot, starring Chris Pine, Zachary Quinto, and Zoe Saldana. The film was a major hit, both financially and critically, and helped bring Star Trek to a few million more fans. 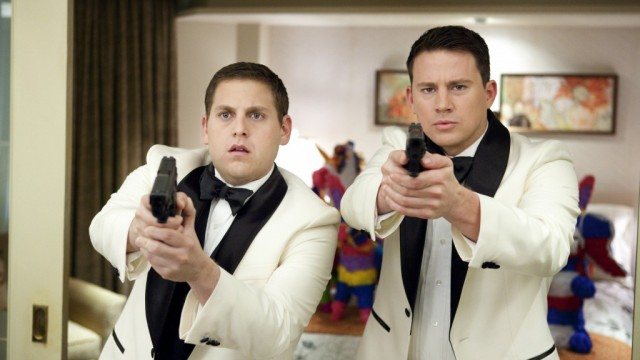 Just as The Brady Bunch Movie bucked expectations by taking a tongue-in-cheek approach to its storytelling, 21 Jump Street turned the buddy cop genre on its head and transformed Channing Tatum and Jonah Hill into one of the best action-comedy duos moviegoers had seen in years.

The film — directed by The Lego Movie’s Phil Lord and Chris Miller — even pokes brilliant fun at the very concept of reboots, a sentiment that is more resonant now than at the time of the film’s release. The 2014 sequel was more successful, and a third film is confirmed.