If we had to pick a short-list of the best Nicolas Cage movies, we’d probably put Raising Arizona close to the top. In terms of Cage performances, Adaptation would have to be up there, too. If style and vintage Cage were the top priorities, Lynch’s Wild at Heart would be the essential film.

But that’s not how streaming services like Netflix work. To see Cage’s best films in the same weekend, you’d probably have to rent Adaptation on Prime, take Raising out of the local library, and borrow Wild from your checked-out friend down the block. (Get Vampire’s Kiss from him too while you’re at it.)

None of the above are on Netflix. However, you can get your Nic Cage fix on the streaming platform in late 2018. Here are the best (though admittedly few) options for Netflix subscribers.

In Wild at Heart (1990), Willem Dafoe appeared alongside Cage as Bobby Peru, one of the sleazier characters in modern cinema. Two-and-a-half decades later, the two veteran actors teamed up for Dog Eat Dog (2016), a film by writer-director Paul Schrader (Taxi Driver, First Reformed).

Cage and Dafoe play low-life ex-cons, and you can imagine how much fun they and Schrader had with the concept. It may not be the tight, measured work Schrader delivered with First Reformed (2018), but it definitely delivers for fans of Cage’s dark side. Warning: Several scenes in this film go beyond the most gruesome moments of Wild at Heart. 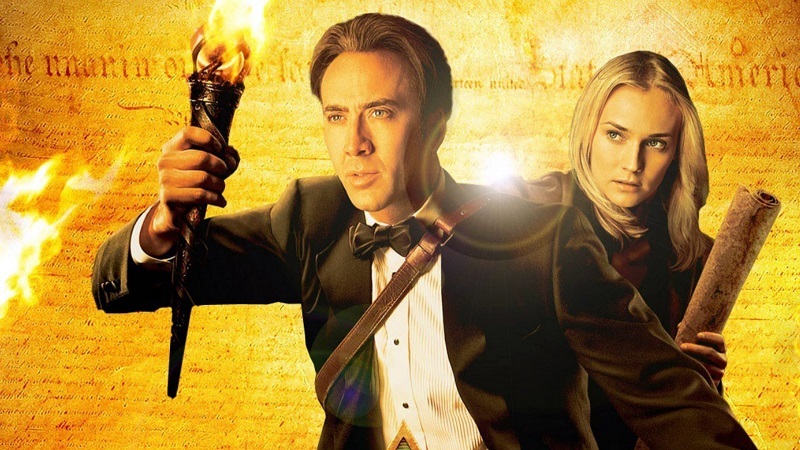 If you can deal with a grating Justin Bartha performance and an absurd plot, National Treasure (2004) is a fun 130 minutes. In this one, Cage (who goes by Benjamin Franklin Gates) is a third-generation treasure hunter out to discover the buried secrets of America’s Founding Fathers.

Soon enough, he’s trying to save the Declaration of Independence from bad guys and unlocking secret passageways from Philadelphia down to D.C. This film also features great relief work by Harvey Keitel. 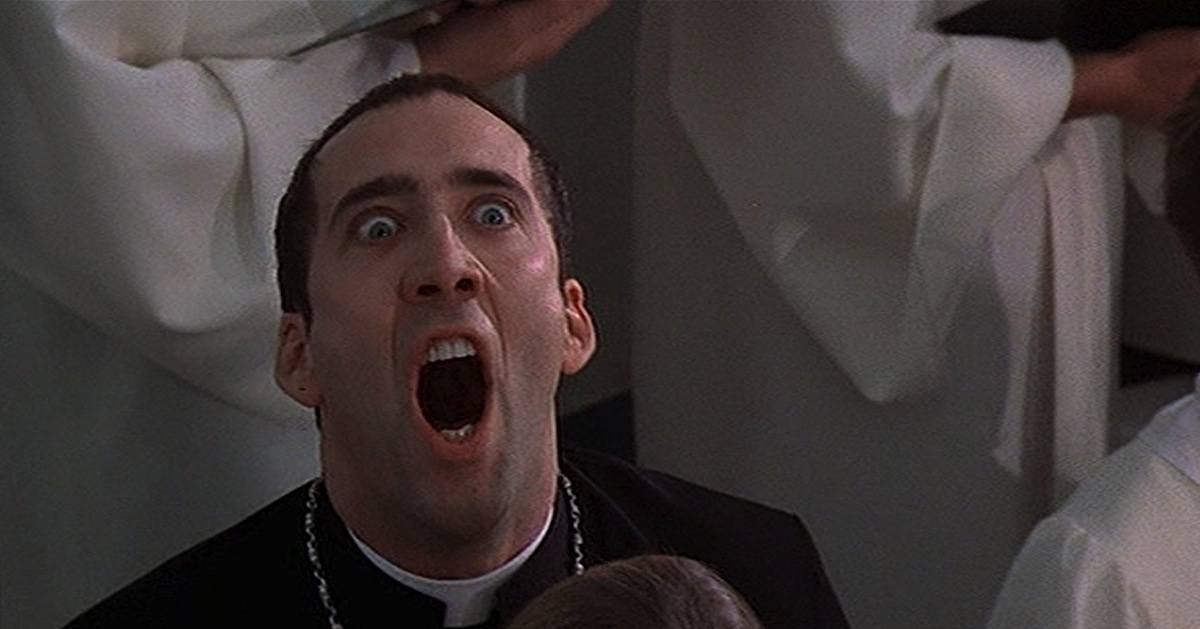 In terms of what’s available on Netflix, there’s no contest for what’s the best Cage film — Face/Off (1997) takes that honor by a mile. This one was Hong Kong action director John Woo’s third feature in the U.S., and he made it count.

The plot centers around a terrorist (Cage) trying to wreak havoc while an FBI agent (Travolta) aims to stop his murderous plans. Things get interesting when Travolta has Cage’s face grafted onto his so he can impersonate him among his criminal associates. When Cage manages to get Travolta’s face in return, everything hits the fan.

Movie fans love this one because that plot twist allows Cage to do his best Travolta impression (and vice versa). Twenty years later, it still plays like an original action movie with a load of memorable scenes.