‘The Big Bang Theory’: Which New Character Will Appear This Season? 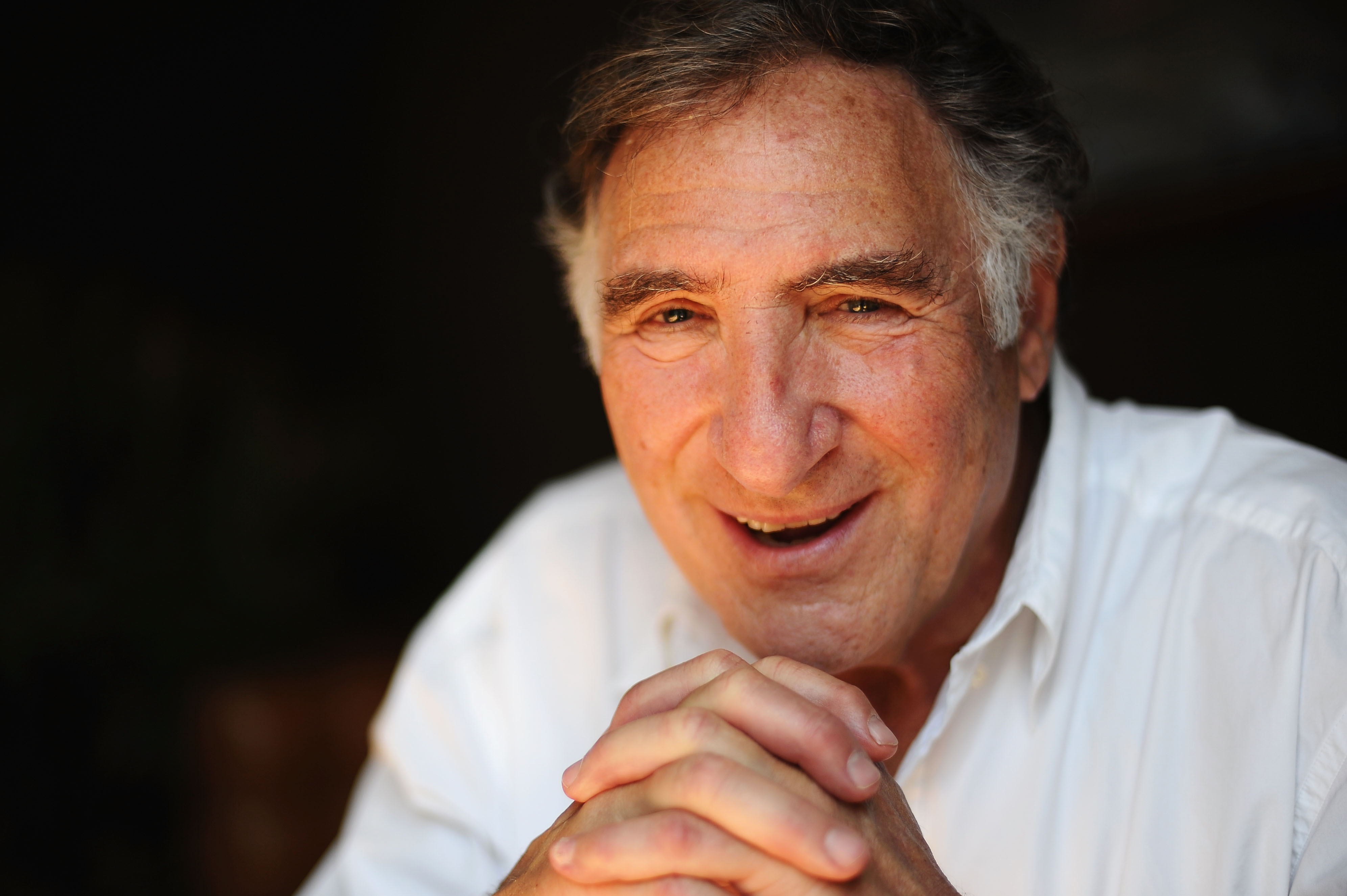 The Big Bang Theory is about to introduce an important new character. The long-running CBS sitcom has recently tapped Taxi alum Judd Hirsch to guest star as Leonard’s father later this season.

As fans know, Leonard (Johnny Galecki) had a bit of a tough childhood, largely due to his strict, unaffectionate mother, Dr. Beverly Hofstadter (Christine Baranski). But though Beverly has showed up several times on the series throughout its time on air, audiences have never seen or heard much about her ex-husband. Now, that’s all about to change.

According to The Hollywood Reporter, Hirsch will make his debut as Leonard’s father, Dr. Hofstader, on the Season 9 finale. Producers announced the news at the show’s PaleyFest this week. During the panel, Galecki revealed that he was the one who initially came up with the idea for Hirsch’s casting, after meeting him at NBC’s tribute to director James Burrows earlier this year.

“I ran up to him and just kind of bombarded him with verbalization,” Galecki said, also revealing that he drew elements from Hirsch’s Taxi character, Alex Reiger, when first shaping the character of Leonard. “I did share with him, and this is true, that when we were shooting the pilot I watched the first two or three seasons [of Taxi]. Not because I wanted to base Leonard on his character, but the purpose that his character served in this group of people. [He was] just as much, at times, a voice of reason as he was just as confused as everyone else.”

It was during this conversation that inspiration struck. “I shared that with him and a lightning bolt struck … or another merlot … and I said, would you have any interest in playing my dad on the show?” Galecki said, per THR.

Galecki then brought the idea to producers and it didn’t take too long before Hirsch’s casting became official. Details about his character haven’t been fully worked out yet, as writers are reportedly still working out the scripts for the finale. But executive producer Chuck Lorre says fans should expect Leonard’s dad to be completely unlike what we’ve previously seen from his mom.

“We talked about Leonard’s father being a very different kind of character than his mother,” Lorre told EW. “When you look at Leonard and his mother, and how different Leonard is, well the other piece of the equation is his dad, so you can imagine the space that character has to occupy and who he’d have to be to get a Leonard out of the equation.”

Leonard’s dad is not the only one of the group’s family members to be introduced this season. Earlier in Season 9, we also met Sheldon’s much talked-about Meemaw (played by June Squibb). Showrunner Stephen Molaro has previously discussed the possibility of introducing more of the gang’s relatives, including Penny’s mother and brother and Howard’s father.

The Big Bang Theory returns to CBS on Thursday, March 31 at 8 p.m. Eastern. Hirsch will make his guest starring appearance in the season finale, airing on May 12.