Though 2016 has seen some big box office hits (Deadpool, Captain America: Civil War, Finding Dory), it’s also seen its fair share of bombs. It was an especially tough year for comedy, with highly hyped sequels like Zoolander 2 and star-studded ensembles like Masterminds failing to draw audiences to theaters. So which films proved to be the biggest commercial disappointments? Below, check out some of the biggest movie flops of the year: 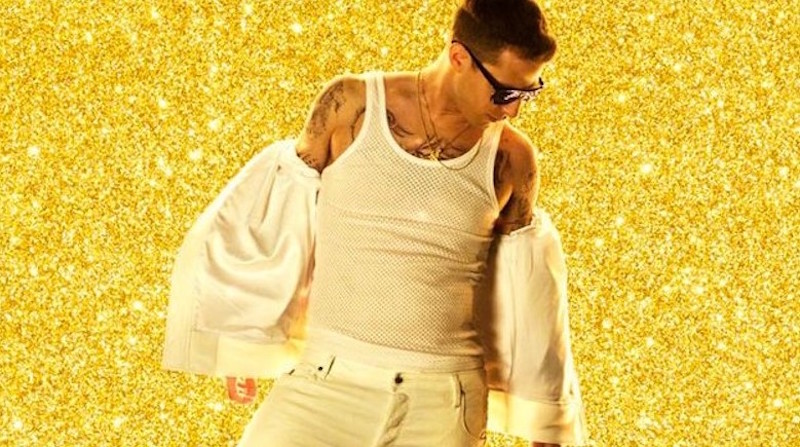 Forget “Never Stopping” — Andy Samberg’s latest feature barely even got started at the box office. The pop-themed mockumentary earned a mostly favorable reception from critics, but was unable to translate its solid reviews into box office revenue. Despite costing $20 million to make, the comedy was only able to pick up a low $9.5 million in theaters, becoming one of the biggest bombs of the year.

In addition to earning mostly negative reviews, the Matthew McConaughey vehicle also underperformed at the box office during its theatrical run. Despite featuring the Oscar winner in a leading role and a star-studded supporting cast (including Gugu Mbatha-Raw, Mahershala Ali, and Keri Russell), the drama failed to even make back its production costs, grossing just $23.2 million worldwide against a $50 million budget.

After years of delays, Open Road’s sci-fi action film, based on the eponymous toy line by Mattel, finally hit theaters in 2016 — only to become one of the biggest critical and commercial failures of the year. The movie, starring Ben Winchell, Josh Brener, Ana Villafañe, Andy García, and Maria Bello, earned overwhelmingly negative reviews from critics in its theatrical debut. It also grossly underperformed at the box office, bringing in only $4.4 million worldwide against a $10.4 million budget.

4. Keeping Up with the Joneses

Keeping Up with the Joneses | 20th Century Fox

Audiences apparently just weren’t interested in keeping up with Jon Hamm and Zach Galifianakis. The duo’s star power, as well as that of Gal Gadot and Isla Fisher, wasn’t enough to buoy this comedy at the box office. The movie had an estimated budget of $40 million and only made $14.6 million in the U.S., with an additional $12.28 million earned in foreign markets.

5. Pride and Prejudice and Zombies 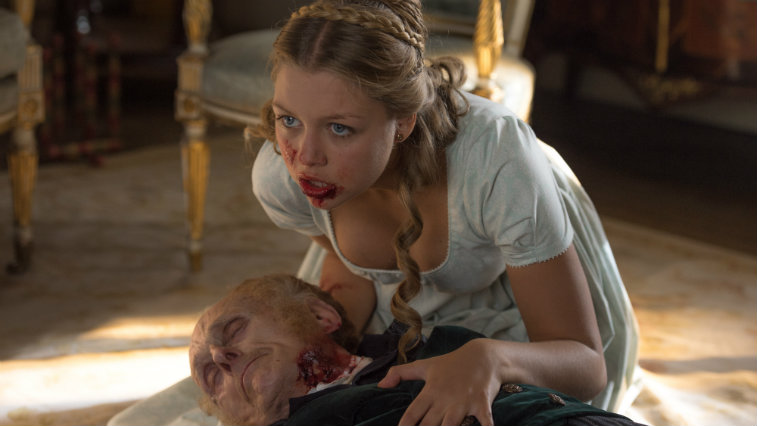 Pride and Prejudice and Zombies | Lionsgate

The adaptation of Seth Grahame-Smith’s novel garnered mostly negative reviews and also failed to make back its production budget at the box office. The horror comedy, starring Lily James, only managed to pull in a worldwide total of $16.4 million. That’s only about 58% of the estimated $28 million spent on the project’s production.

The film adaptation of the memoir The Taliban Shuffle: Strange Days in Afghanistan and Pakistan earned OK reviews, but didn’t perform quite as well at the box office. Despite starring the popular Tina Fey, the Paramount Pictures flick’s ticket sales fell short of its estimated $35 million budget. The movie grossed $23.1 million in North America and $1.3 million in other territories for a worldwide total that’s just shy of $24.4 million. 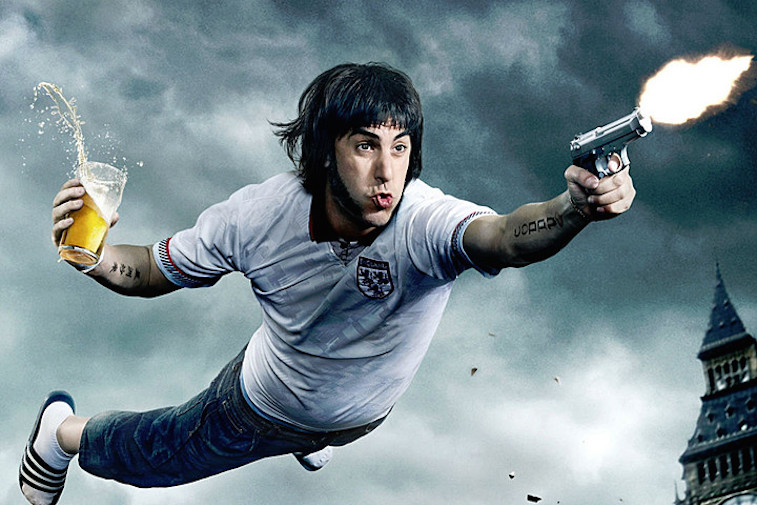 Sacha Baron Cohen’s latest feature earned a measly $3.3 million in its opening weekend — a whopping $14 million less than what his previous release, 2012’s The Dictator, scored in its first weekend. Foreign ticket sales eventually bumped The Brothers Grimsby’s total earnings up to $28.7 million, but the movie still resulted in the worst box office total of Baron Cohen’s career.

Oliver Stone’s much buzzed-about Snowden biopic, starring Joseph Gordon-Levitt and Shailene Woodley, proved to be disappointing both critically and commercially. After earning mixed reviews, the film went on to gross $21.6 million domestically and $9.8 million overseas for a total of $34.3 million. The movie not only failed to earn back its $40 million budget, it also marked the lowest opening of Stone’s career for a feature playing in over 2,000 theaters. 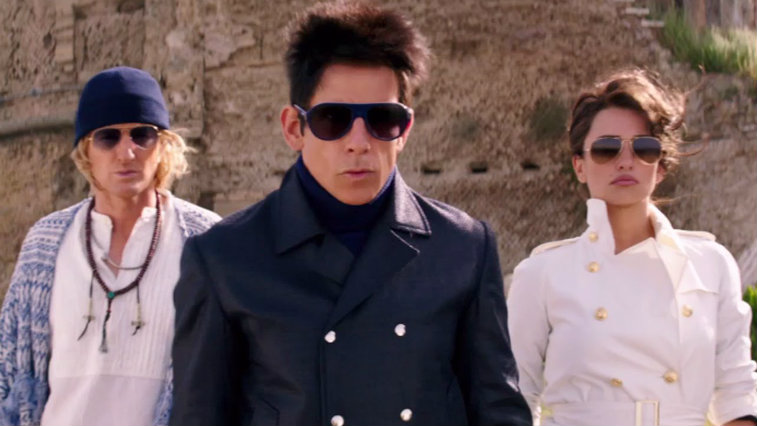 Ben Stiller and Owen Wilson reprised their roles as male models in this long-awaited comedy sequel, but they couldn’t quite recapture the magic of its predecessor. Though the original 2001 flick remains a cult favorite, Zoolander 2 didn’t fare as well among audiences. The follow-up only earned a worldwide total of $55.9 million at the box office — just barely making back its reported $50 million budget by about $6 million.

This historical epic cost a whopping $100 million to make, not including the huge fees likely spent on marketing. Despite its sky-high budget, the remake failed to resonate with either critics or moviegoers. Case in point? The film garnered an unimpressive $26.4 million stateside. Though its box office earnings were boosted by a foreign gross of $67.6 million, it still ultimately fell short of making back its high production costs.

Kristen Wiig, Kate McKinnon, Jason Sudeikis, and Owen Wilson are among the high-profile names featured in this long-delayed comedy, but the star-studded ensemble wasn’t enough to make the film a hit. The movie grossed $17.4 million in North America and $4.6 million abroad for a disappointing worldwide total of $22 million. That falls short of its estimated budget of $25 million, making Masterminds one of the top under performers of the year.