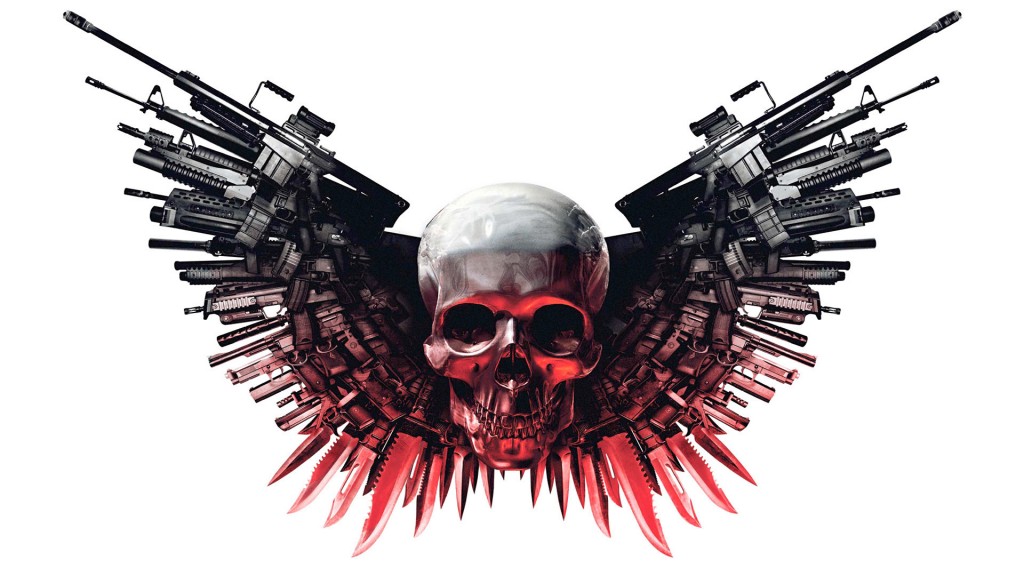 Before he was the epitome of stubborn masculinity — that disposable kind of action hero who dishes out destruction and, despite the odds, survives, always just barely — Sylvester Stallone was an Academy Award nominated actor, writer, and director. It’s easy to forget the promise he once showed, since Stallone has spent the last thirty years of his existence acting as a human wrecking ball — punching, blasting, and flexing his way through so many action films. But people once genuinely thought he’d be the next Marlon Brando. Really.

Stallone begin his career the way he’s ending his career: doing bad movies. After some abysmal softcore porn (really), he nabbed a scene-stealing supporting role in the trashy classic Death Race 2000. Stallone then wrote the screenplay for Rocky in a three-day caffeine-addled fervor, grafting his own insecurities, anxieties and, ultimately, his self-endurance onto the story of real life boxer Chuck Wepner, a nobody who managed to knock down Ali in a fight. Ali won (of course) like Apollo Creed, but Wepner fought the odds and came from obscurity to challenge one of the greatest male athletes of the 20th century. Stallone channeled Wepner and penned a story of hope and determination, and he became an overnight sensation.

Stallone has, on occasion, returned to real acting since Rocky. Actually, it was just one occasion, but what an occasion it was: Cop Land, an admirable but forgettable Scorsese-lite crime drama in which Stallone plays an out-of-shape sheriff of a small New Jersey town inhabited by crooked New York City cops. The movie is mediocre despite its earnest ambitions, but Stallone is heart-breaking. Working opposite Harvey Keitel, Robert De Niro, and Ray Liotta, Stallone more than holds his own as a quiet and passive man who harbors as much hate for the crooked cops as he does for himself.

But that was a one-and-done return to acting for Stallone. Cop Land earned bleh reviews and failed at the box office, and Stallone retreated back into his genre bubble. Since 2010, he’s been primarily focused on his would-be franchise The Expendables, part-Rambo, part-Lethal Weapon. The non-story of some old fossils with muscles and guns, Stallone’s series thrives on the dual fisted slam-bang-pow-boom macho mania of the 1980s, when Stallone and Schwarzenegger were gleaming marquee names.

Not yet ready to retire, Stallone created a vehicle for his friends — all those Reagan-era relics — so they could have one last hurrah. Or three last hurrahs. Or four, since a fourth sequel has already been announced.

The Expendables series is powered by nostalgia and massive amounts of testosterone. Bionic biceps that test the pliability of a man’s skin, as well as so many big booming guns. At a time when gender roles are slowly, ever so slowly being eroded, femininity and masculinity are starting to lose their hard contour shells, and men’s bathing are gradually rising higher and higher above the knee, Sly Stallone is intent on reminding us that once upon a time, men were men, dammit, and they proved their manliness by blowing stuff up.

A juiced-up machine of rusty cogs and a motor engine heart, The Expendables series chugs ahead, eschewing creativity for an ever increasing quota of former A-list stars and a good enough, pat-on-the-back action plot. Also, guns. Stallone plays Barney Ross who runs a team called — you guessed it — The Expandables, a burly, surly hodgepodge team of muscular men with various talents, all of which involve some sort of destruction: knife specialist, explosion specialist, really big gun specialist, etc.

The original crew included Stallone, Jet Li, Jason Staham, Dolph Lundgren, Randy Couture (who is not an action star), Terry Crews’ dancing pecs, and Mickey Rourke. Rourke has one scene of subtly searing intensity that at once subverts everything the movie stands for while reminding viewers that, when he feels like it, Mickey Rourke can be the best actor on the planet. He manages to bring a sense of genuine depth to the line, “If I could have saved her, I could have saved a piece of my soul, man.” It’s incredible. Of course, he isn’t in any of the sequels — probably because his brief, heartbreaking scene detracted from the action.

The problem with Stallone’s movies isn’t that they’re stupid — that’s part of the charm, or should be, in theory. The problem is that the action is inexplicably boring. How a movie that prides itself on action can deliver so few thrills could be some film student’s senior thesis, because it’s an achievement of the most confusing caliber.

The newest sequel made online headlines when Bruce Willis and Stallone had a very public falling out, with Stallone tweeting that Willis was greedy and selfish. Willis, the story goes, was offered $3 million for 4 days work; Willis wanted $4 million for 4 days work, which is veering into Brando territory, so Stallone fired him and got Harrison Ford instead. (Getting Ford to sign on for a big brain dead action movie is kind of impressive, when you think about how cranky Ford is.)

The Expendables 3 features Antonio Banderas, Wesley Snipes, Kelsey Grammer (who isn’t exactly known for his action roles, but hey, maybe he’ll bring a Frasier-esque sense of enlightenment to the film) and, playing the villain, Mel Gibson. Gibson, whose career was derailed by the once-beloved actor’s troubled personal life, has been slowly mounting a comeback for the last couple years. He gave the obligatory redemption turn in the little-seen Jodie Foster film The Beaver, and played the villain in Robert Rodriguez’s Machete sequel. Maybe he hopes playing a fictitious psychopath will make people forget that he may be a psychopath in real life.

Of course, The Expendables 3 is a movie whose entire existence has one sole purpose: to cram as many last names onto its poster as possible. Like a YouTube video stretched out to feature length, The Expendables 3 seems more content to present a series of cameos than actually crafting a movie in which these cameos can appear. The movie is beyond critical analysis; it exists in its own self-contained world where everyone is either a) a good guy, or b) a bad guy, all of whom are played by familiar faces with wrinkles and scars marking their bodies like routes on a fleshy road map. You have to wonder when the novelty of using a coterie of famous names to sell tickets will wear off. The next sequel, after this unreleased sequel, will feature Pierce Brosnon in an unnamed role. Like the big men that populate Stallone’s movie, the gimmick seems indefatigable.