‘The Flash’ Reveals Zoom: What it Means for Our Heroes 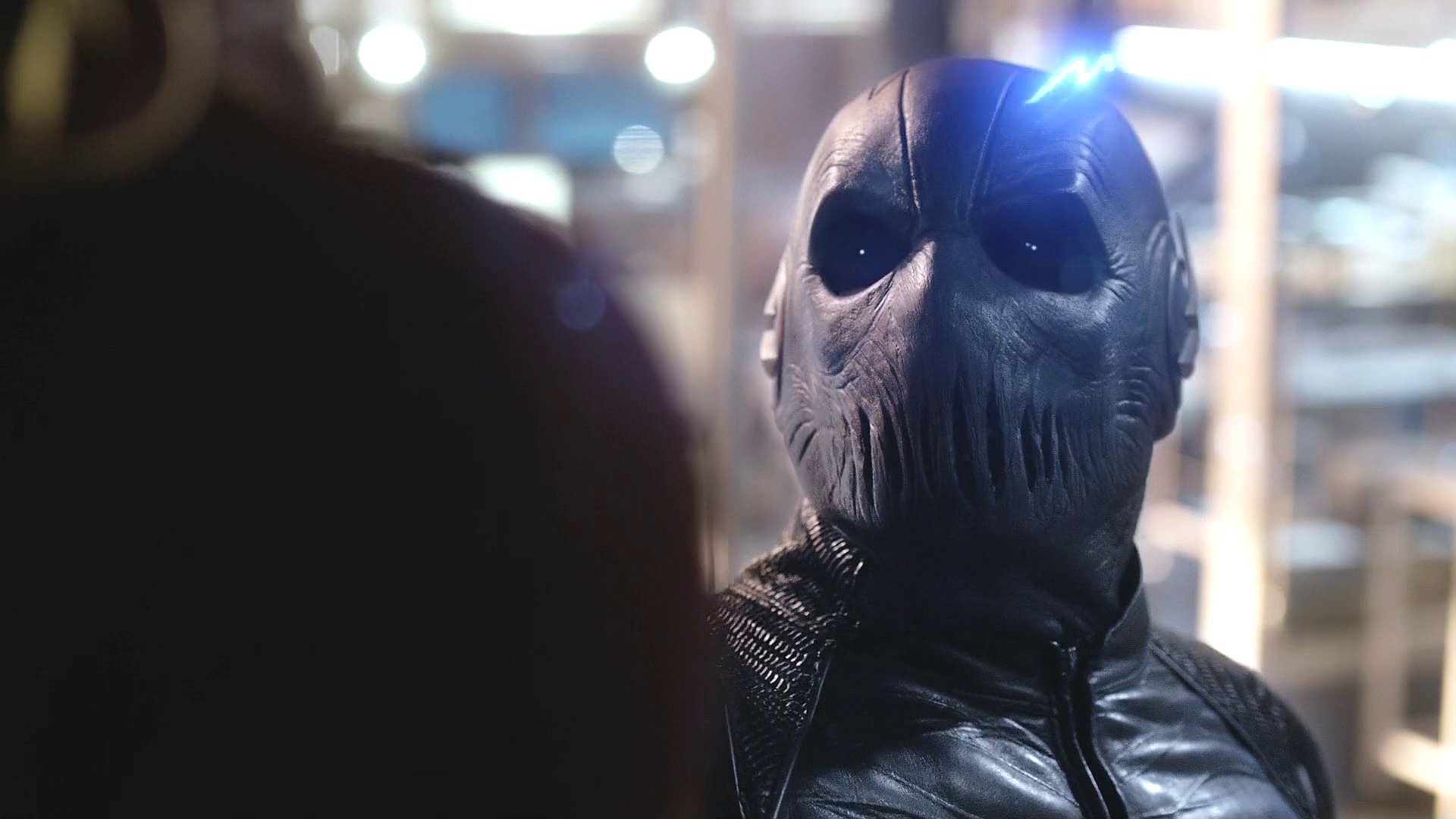 There are few things more frustrating than a TV show’s answer to a big question inciting even more questions. The Flash did just that to us recently, having finally revealed the identity of Season 2’s big bad, Zoom. The closing moments of “King Shark” took us away from our titular metahuman of the week to pull back Zoom’s mask once and for all. It’s a reveal that did little to answer fans’ questions, acting more as a yet another puzzle piece in the larger narrative. With The Flash going on hiatus until late March, we’re left to continue our wild theorizing in the meantime.

Let’s jump right into things and talk about the big moment itself. In the final minute and a half of “King Shark,” we see Zoom enter his lair holding the body of Jay Garrick. The imprisoned man in the mask looks genuinely terrified, as Zoom removes his mask, revealing himself to be … also Jay Garrick? He matter-of-factly declares, “Well, this …. is a complication,” so clearly there’s some link between Zoom, the Jay that’s been assisting Team Flash, and the mystery man in the mask. What that link is though still raises a lot of questions.

Showrunner Andrew Kreisberg chatted with Variety to lend some insight into the cryptic reveal. “Jay had been watching them and knew that so he was able to masterfully step into the role each of them needed. He became a friend and mentor to Barry. A love interest to the heartbroken Caitlin. He skillfully played them all,” Kreisberg elaborates. In perfect alignment with the “answers that only produce more questions” motif, this makes us wonder a few things: Was Jay working with Zoom all along? If so, why did Zoom kill him? Who’s from which Earth in the multiverse, now that we know Earth-2’s Jay is officially dead? Suffice it to say, things just got confusing. 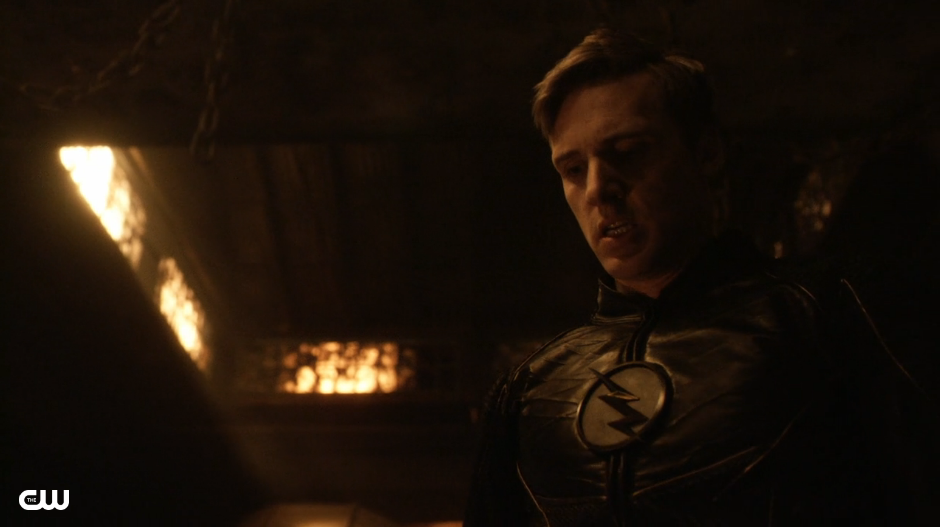 Zoom takes of his mask for the first time. | Source: The CW

We’ll start things off by trying to answer the “who belongs which Earth” mystery. It’s clear that the now-dead Jay is (at least on the surface) who he claimed to be, which is a speedster from Earth-2 who’s recognized as that by numerous people (most significantly, Earth-2 Harrison Wells). That means Zoom can be one of two people: the Hunter Zolomon showed to us by Jay a few episodes back, or a version of Jay from yet another Earth in the multiverse. That still leaves the identity of the masked man up in the air, as one last reveal yet to be unveiled by The Flash.

Assuming Earth-2 Jay was actively working for Zoom this whole time, it carries some heavy implications for everyone on Team Flash. Barry already had his trust broken by Harrison Wells/Reverse Flash in Season 1, Caitlin fell in love with Jay after the death of her husband, and a reveal of Jay being an undercover spy for Zoom is going to make it hard to trust anyone moving forward. For now, there are a whole lot of people with Jay Garrick’s face running around, and hopefully we’ll get some answers of the “who’s who?” variety when the show returns March 22.

The Flash‘s sophomore season has been one that’s borrowed a fair amount of elements from its past stories. Most prominently, we have the mystery speedster revealed to be someone right in front of us the whole time, while Barry feels inadequate in the face of a faster, more powerful enemy. The show will have to work to make this particular story feel like something more than a simple retread of Season 1. That being said, there’s nothing in The Flash‘s history that suggests its showrunners aren’t up for the challenge.