‘The Flash’: Which Major Season 1 Character is Coming Back? 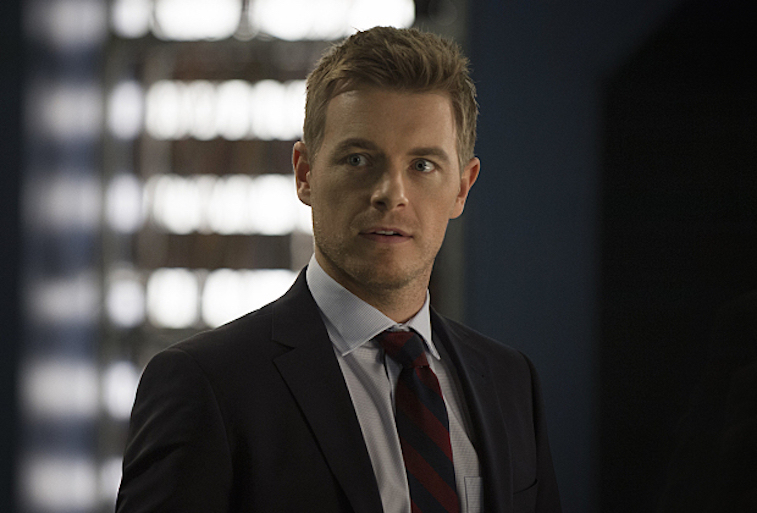 The Flash is about to get a major blast from the past. When the hit CW series returns, viewers can reportedly expect to see the return of an important character from Season 1: Eddie Thawne (played by Rick Cosnett).

According to a just-released synopsis for the March 29 episode of the show, Cosnett will reprise his role as Joe’s partner and Iris’s fiancee, Eddie. As viewers know, Eddie has not appeared on the show since the Season 1 finale, when he tragically shot himself in order to undo the existence of his ancestor, Eobard Thawne (played by Matt Letscher). His body was then pulled into the timestream and though the remaining characters mourned over his presumed death, we haven’t heard that much about him since.

Given his ill fate in Season 1, how exactly will Eddie be making his return? This is The Flash, so you can bet it will involve a time travel-driven twist. The official description for the episode, appropriately titled “Flash Back,” reads:

After the shocking revelation that Zoom is Jay Garrick, Barry is more determined increase his speed, Barry decides to travel back in time and masquerade as his earlier self in order to get his arch-nemesis, Dr. Harrison Wells/Eobard Thawne, to teach him how to run faster. However, things don’t go as planned and Barry is stunned to face familiar foe Hartley Rathaway (guest star Andy Mientus), as well as old friend Eddie Thawne (guest star Rick Cosnett). Iris makes peace with her past in order to embrace her future.

News of Eddie’s return should come as good news to many viewers, as the character was a fan favorite during the show’s freshman season. Whether Barry will actually find what he’s looking for during this journey to the past remains to be seen, but it’ll be interesting to see how he handles seeing Eddie, given what he now knows about the character’s doomed fate. 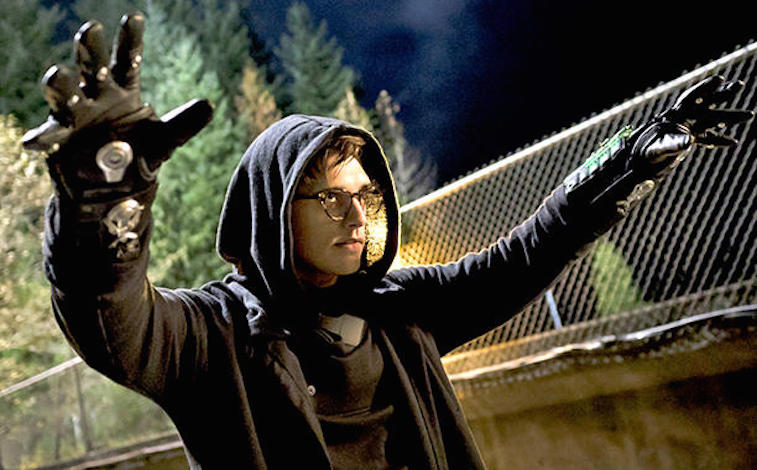 Unfortunately for Barry, Eddie’s not the only face from his past that he will have to confront, as the synopsis suggests. Hartley Rathaway (above), also known as the Pied Piper, made his debut in Season 1 as the former mentee of Harrison Wells (Tom Cavanagh) at S.T.A.R. Labs. He, like Barry, became a metahuman after the particle accelerator exploded. Though Team Flash won out in their previous confrontation, it looks like Hartley will get a second chance to wreak more havoc during Barry’s visit to an earlier timeline.

Viewers are clearly in for an action-packed episode, but the “Flash Back” adventure isn’t the only journey that the The Flash has coming his way. As confirmed last month, the hero will pay a visit to National City in an upcoming episode of CBS’s Supergirl. The crossover event will air the day before “Flash Back,” so perhaps it’s a failed time travel effort that lands The Flash in Supergirl’s universe? We’ll have to stay tuned to find out.

The “Flash Back” episode, featuring the return of both Eddie and Hartley, is set to air on March 29 at 8 p.m. Eastern on the CW.