The career trajectory for Baz Luhrmann has been interesting to watch. The Australian writer and director burst onto the scene in 2001 with Moulin Rouge, leading many to crown him as the next big Hollywood visionary. That title soon faded, marked by a relatively quiet seven years, followed by the release of the widely panned Australia. Luhrmann later came back with a middling reimagining of The Great Gatsby in 2013, and the jury seemed out: Moulin Rouge was an exception, not a standard of excellence. But then along came Luhrmann’s first try at a TV series on Netflix with The Get Down.

The Get Down hones in on New York City in the late ’70s, bringing to life a era packed with musical innovation, political strife, and fantastic stories. What is it exactly that made Luhrmann’s streaming series such a treat though? We have some thoughts on that.

1. The Get Down is a worthy ode to a golden age of musical creativity 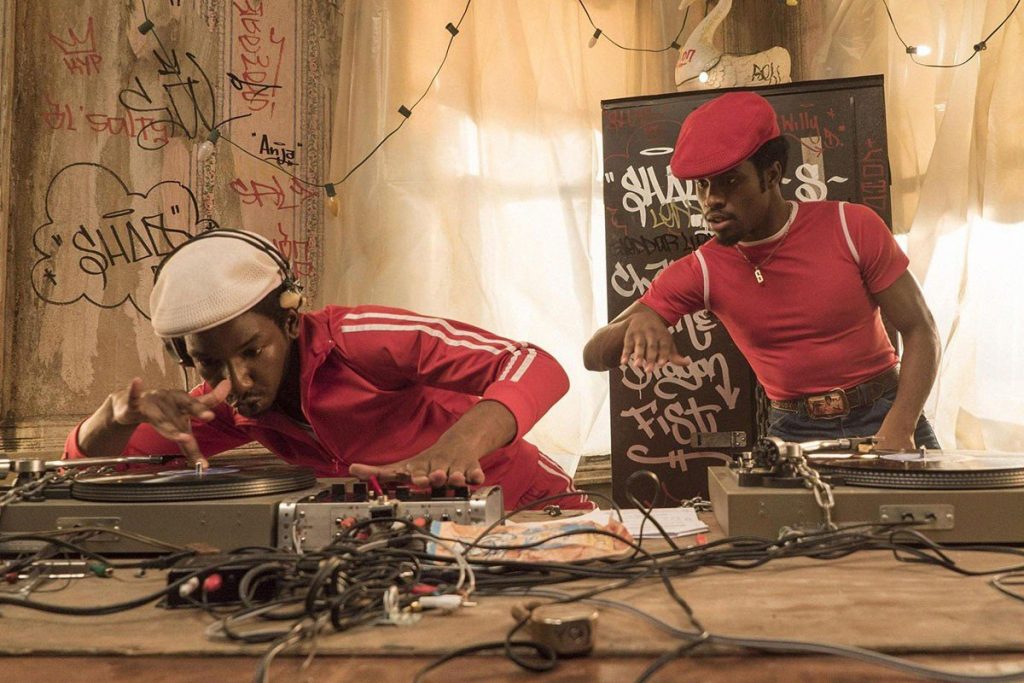 The hip-hop scene you see today is nigh unrecognizable from the one that existed in the late-’70s and early-’80s. Part of that is because today’s music is a product of hip-hop’s inevitable evolution spanning three decades. Still, there’s a difficult to shake feeling that even with creative talent like Kendrick Lamar, Future, and more, the overall direction of the genre is pointed toward ego over art.

The Get Down takes us back to a time when hip-hop was barely in its fledgling years, marked by the rise of pioneers like Grandmaster Flash, who himself revolutionized live scratching and looping on vinyl. Told through the eyes of young dreamers, the series highlights an age of music and creativity unrivaled in the modern era.

2. Baz Luhrmann really has found a home on Netflix 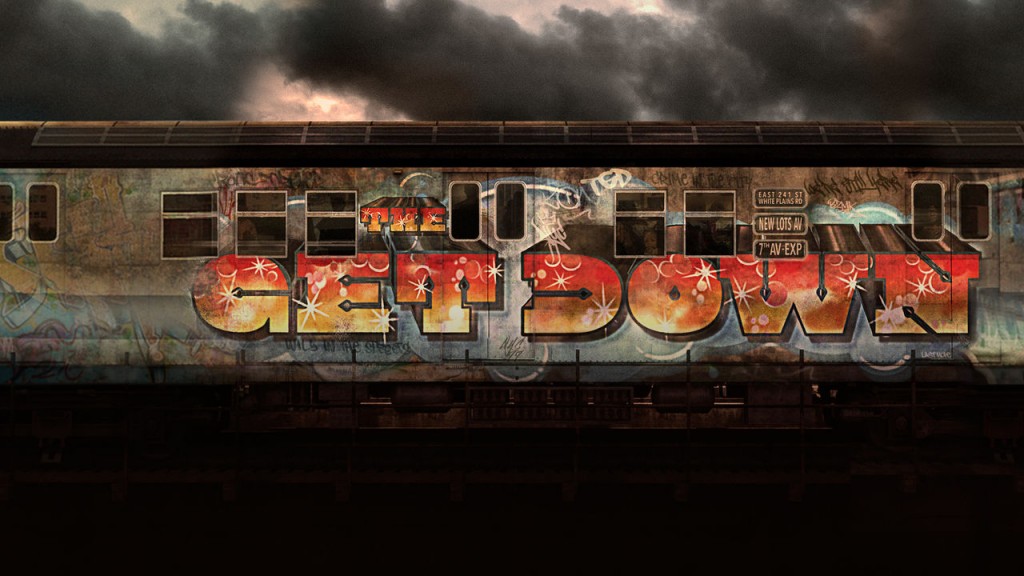 Finding a suitable home for Baz Luhrmann’s considerable talent and unique filmmaking style has proven difficult in the years since Moulin Rouge. Luhrmann specializes in an oft-frenetic tone that doesn’t necessarily gel well in a long-form arena. But when you stretch it out to six standalone episodes on Netflix? Suddenly you begin to see the massive potential locked inside his creative abilities. When you have more time to understand Luhrmann’s characters and story, it makes the stylistic elements carry far more weight. More than that, rather than acting as a distraction, those elements act as a complement to a greater narrative that the New York Times describes as “West Side Story with rappers and disco queens.” 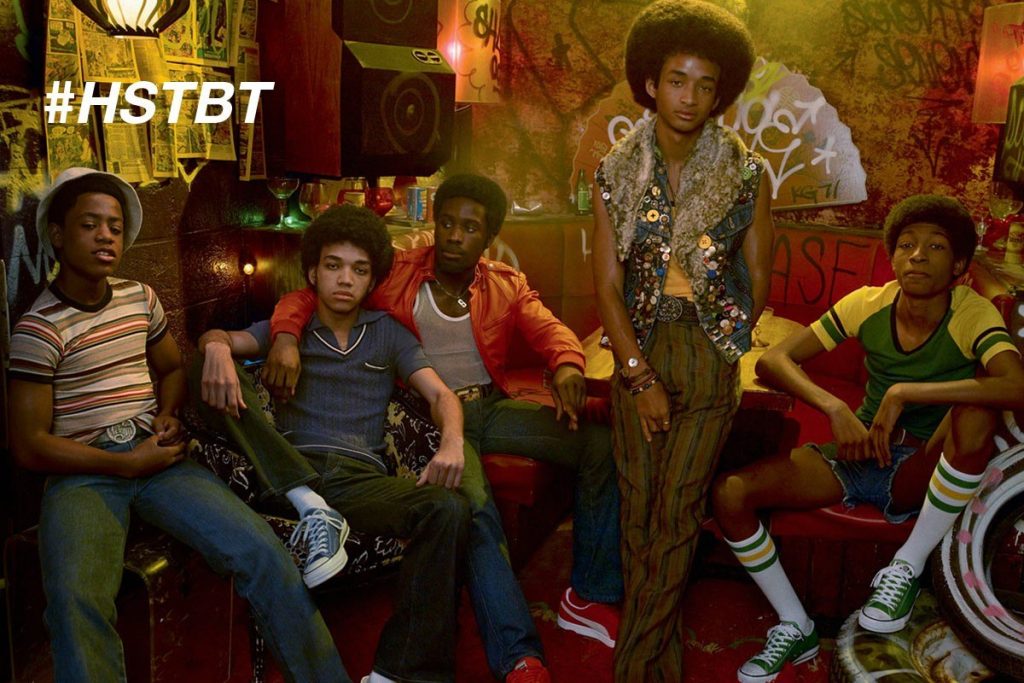 With the exception of Giancarlo Esposito, Jaden Smith, and Jimmy Smits, the cast of The Get Down is largely green, with this series acting as a proving ground for their considerable young talent. Justice Smith as our lead is especially impressive, as Smith plays a talented wordsmith that teams up with aspiring mixer and DJ, Shaolin Fantastic (played by Dope‘s Shameik Moore). Together, the cast gels together wonderfully, playing off of each other in a way that both conveys their close bond as friends, and their sometimes conflicting life goals.

4. We get to see the Bronx at a critical turning point in history 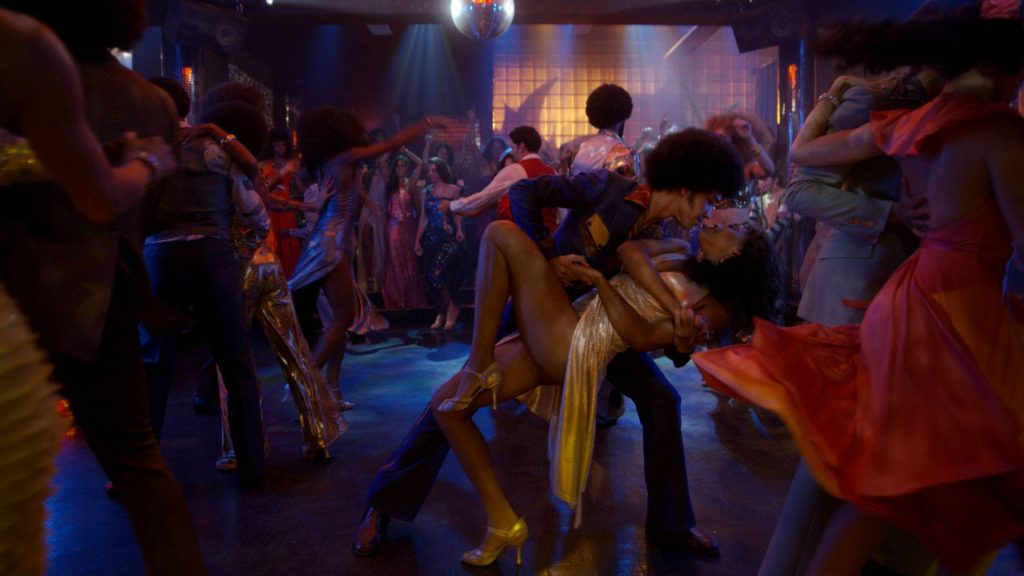 Musical elements are always integral to Luhrmann’s creative vision, and The Get Down is no exception. But even all that plays as a backdrop to the greater social issues of the Bronx in the late-’70s. It was a time when gangs roamed the streets, slumlords burnt down buildings for insurance money, and music was the outlet for a whole neighborhood’s frustrations.

Early episodes are set in 1977, which marked an intriguing turning point for the popular music scene of the time. Disco, while still popular, was on the way out, with late-night parties played by the likes of Grandmaster Flash slowly gaining steam. If Fox’s Empire portrays hip-hop in an era of moguls, The Get Down is the grassroots equivalent with a far more appealing collection of characters.

Season 1 of The Get Down is currently available to stream on Netflix.