‘The Giver’ Jumps on Dystopia Bandwagon: Prepare to See the Book Changed 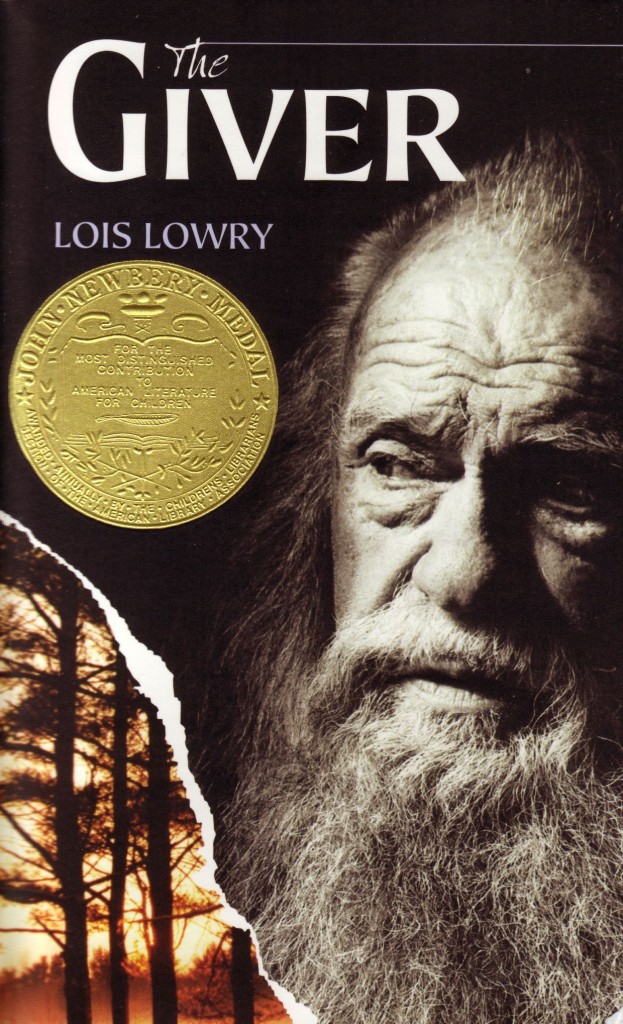 Phillip Noyce’s adaption of Lois Lowry’s The Giver has a trailer out as of today, but fans of the book might be shocked right off the bat. It’s in color. That particular detail aside though, the film has a strong cast backing it, starring Aussie Brenton Thwaites as Jonas, Jeff Bridges as The Giver, and Meryl Streep as the creepily controlling Chief Elder. Taylor Swift also scored a part as Rosemary, though the role doesn’t look likely to take much screen time.

The Giver is just one of many young adult films to jump on the Hunger Games dystopia franchise train, coming out August 15, a solid four and a half months after Divergent’s premiere in theaters March 21. After The Giver, the Divergent sequel will hit theaters in 2015 with Insurgent, solidifying a very clear theme. Unlike both the Hunger Games and Divergent, The Giver has been a classic young adult dystopia for many years, meaning that it has the advantage of a longer exposure period to a larger audience — being required literature in a number of schools — but the disadvantage of a less recent spike in popularity.

The story follows a young Jonas, just reaching his teens at 12, and who is picked as his towns Receiver — a special but alienating and rare role. In a time and society where pain, color, and love are no longer a reality, the weak are removed and moods are stabilized by drugs. He is to take on the memories of what no longer exists: war, sledding, sailing, and all the rest, receiving them from the old Giver who has held them for years. Jonas comes to find that he is unsure that things are truly best as they are, doubting that society in its controlled state is not losing more than it’s protected from.

The book was less an action-based narrative than a philosophical and ideological work, meaning that, at least based on the trailer, film makers likely felt they’d need to spice it up a bit to appeal to audiences, which explains the addition of color. “The movie will not be an exact duplication of the book. It’s taking a lot of licenses,” said Jeff Bridges (The Giver) in an interview with the Entertainment Weekly. He explained that parts of the book are more emphasized than others. “In the book, the younger, pubescent Jonas has a flirtation with a young girl of his age,” said Bridges, explaining that this was changed to “almost a love affair in the film.” The age of Jonas was also changed, aged up to 16. Still, Lowry seems happy enough with the result, so perhaps fans need not worry. “I was happy to hear from Lois that she wasn’t so concerned about all the facts being the same as in the book. The spirit of the story is there,” said Bridges.

Decide for yourself if you’ll be waiting eagerly in line by giving the trailer a gander.