After ‘The Good Wife’: What’s Next for the Cast?

After earning widespread acclaim and a slew of prestigious accolades throughout its on-air run, The Good Wife officially came to an end in May. The show’s conclusion marked a bittersweet moment for the loyal fan base that followed the signature CBS series throughout its seven seasons.

But though the critically-lauded legal drama may be over, the show’s stars certainly aren’t fading from view. Here’s where and when you can catch Julianna Margulies and the rest of The Good Wife cast next. 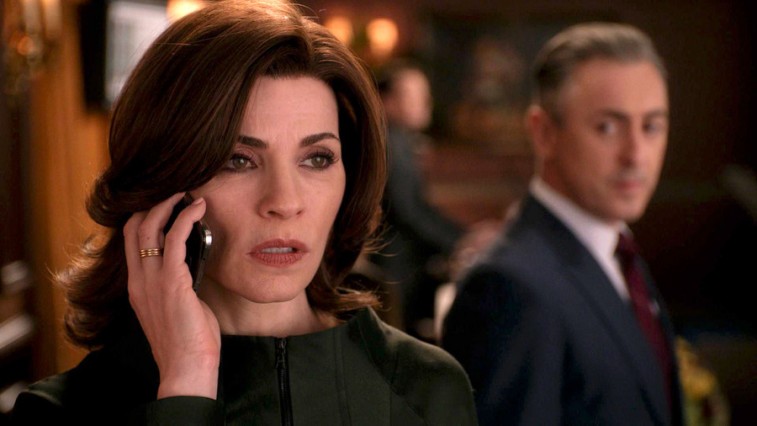 After wrapping a critically acclaimed run as the title character in The Good Wife, Margulies is setting her sights on the big screen. According to Deadline, the actress is reportedly in final negotiations to star in the indie film Three Christs, the upcoming Jon Avnet-directed adaptation of the Milton Rokeach book, The Three Christs Of Ypsilanti.

Set in 1959 at a Michigan state mental health hospital, the movie centers on a charismatic psychiatrist and his young assistant, who use new, controversial methods to treat their three schizophrenic patients, all of whom claim to be Jesus Christ.

If Margulies closes a deal, she’ll star opposite Richard Gere as the psychiatrist’s wife and former research assistant and secretary. While supportive of her husband, she’s cooped up with two young daughters and resentful of his long hours and of his young attractive female assistant. She is not above using her charms — and the occasional provocative sexual encounter — to be sure she continues to keep his attention. 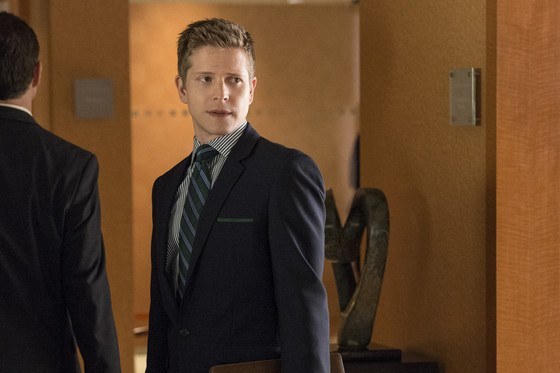 The actor, who portrayed Cary Agos on The Good Wife, will appear alongside the entire original Gilmore Girls cast in Netflix’s upcoming revival, Gilmore Girls: A Year in the Life. Matt Czuchry is set to reprise his role as Rory’s ex-boyfriend, Logan Huntzberger, although it’s unclear how many of the four episodes he’ll appear in.

Christine Baranski is set to lead CBS’s upcoming The Good Wife spinoff, which was formally green-lit by the network back in May. The actress will reprise her role as Diane Lockhart in the upcoming legal series. Cush Jumbo, who joined The Good Wife in its final season, will also co-star as fan favorite character, Lucca Quinn.

The still-untitled spinoff will reportedly be told through the eyes of Diane’s young goddaughter and legal colleague, the offspring of her wealthy college roommate, whose family isn’t as picture-perfect as it seems. The Good Wife creators Robert and Michelle King will work on the new series, but will not serve as full-time show-runners. The spinoff will be available exclusively online via CBS’s All-Access streaming app.

Archie Panjabi left The Good Wife in 2015, but she’ll soon return to the small screen. The actress has signed on to play a major recurring role on the sophomore season of NBC’s Blindspot. Per TVLine, Panjabi will appear as the head of a secret division of the NSA that has been tracking the Jane Doe case from afar.

The part will mark her first significant network TV role since departing The Good Wife last year. Blindspot Season 2 will return to its regular Wednesday night at 8 p.m. ET time slot on September 21. 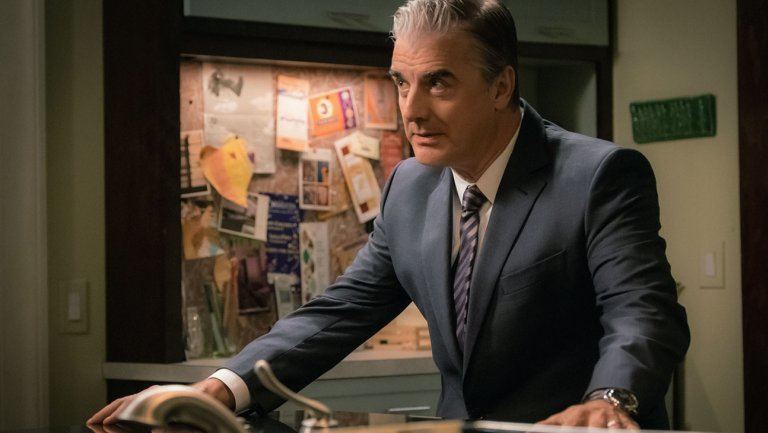 Chris Noth, who played Peter Florrick on all seven seasons and whose character spurred the infamous slap at the beginning of the series, is turning his attention to feature films. The actor stars in Chronically Metropolitan, a comedy about Fenton, a first-time novelist who returns to New York City to reclaim his lost love, without knowing that she’s already engaged.

Noth will play Fenton’s father, Christopher, a successful novelist who’s as recognized for his Page Six worthy antics as he is for his writing. The movie will have its worldwide premiere at The Nantucket Film Festival in June, but a theatrical release date has not been set. 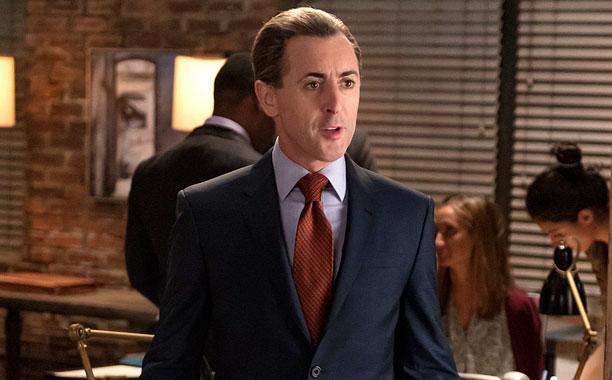 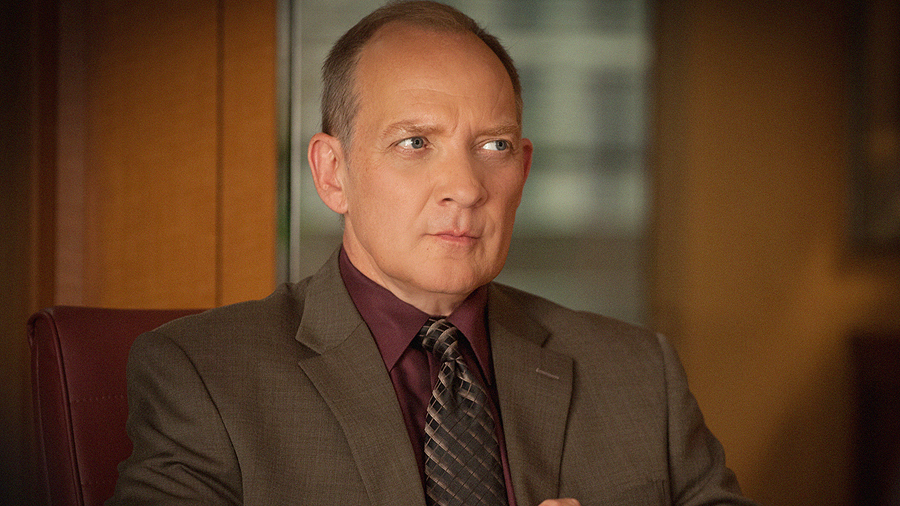 Zach Grenier, who played senior attorney David Lee on all seven seasons of The Good Wife and was bumped up to a series regular in Season 5, can be seen on the Kings’ new CBS comedy, BrainDead. The actor appears in the first five episodes of the series as Dean, the controlling father of a Capitol Hill staffer. The show’s 13-episode freshman season, which premiered on June 13, airs on Monday nights at 10 p.m. ET. 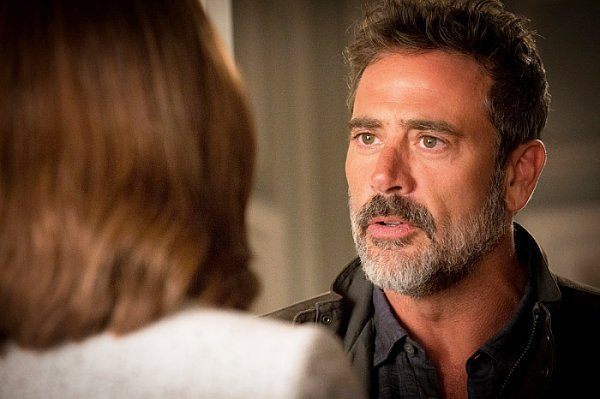 Jeffrey Dean Morgan played Jason Crouse in the latter seasons of The Good Wife, but his next TV gig is even more high profile. The actor nabbed the much-discussed role of the villainous and lethal Negan in The Walking Dead. After making his long-awaited debut as the character in the Season 6 finale, Morgan will continue to serve as the primary antagonist in the highly anticipated seventh season of the zombie drama.