‘The Great Wall’: What We Know About This Matt Damon Movie

More and more lately, theaters have been flooded with all kinds of epic films. The divide between indie releases and big-budget blockbuster has continued to grow, with mid-budget films disappearing fast. Moviegoers and critics alike may debate the direction the industry is taking and the role of internet-based services like Netflix, Amazon, and Hulu in shaping the future, but the fact remains that franchise fare is still the safest way for studios to turn a profit. So any project that demonstrates a company taking a chance on original properties deserves a closer look.

Universal Pictures is set to make precisely such a film with its upcoming Matt Damon adventure film, The Great Wall. Set for release on February 17, the film centers on an elite force that stands atop the Great Wall of China to defend humanity against a horrific threat. From its very first trailer, The Great Wall has courted both controversy and interest in equal measure, but at this stage, there’s still a lot we don’t know about what the film will bring when it hits theaters next year.

Let’s go over some of the information we do have. 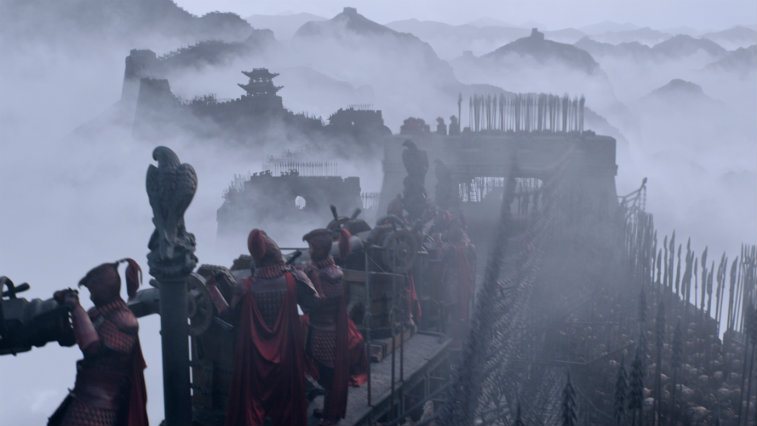 Remember how we said The Great Wall represents a significant investment on the part of Universal Pictures? Well, according to reports, the film cost as much as $160 million to produce, putting it on par with some of the biggest films of the year. Universal’s own Warcraft cost the same amount to make, and though that film underperformed (to put it mildly) in North America, it made up for it overseas, particularly in China. The international market — especially the Chinese audience — has become far more essential in the industry recently, and given the subject matter of The Great Wall, the film is poised to be a tremendous moneymaker in China. 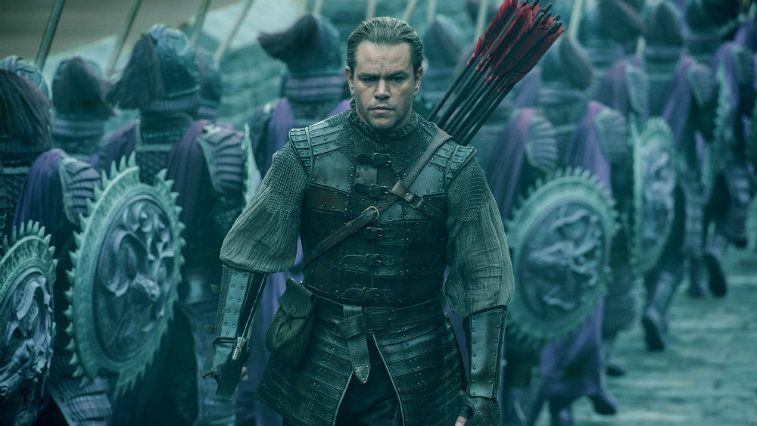 Since The Great Wall is set in China and deals with a topic that is inherently Chinese, the release of the film’s first trailer became the target of much criticism over its decision to put Matt Damon in the lead role. Likely, this decision was made to make the film more palatable to American audiences, but it does play into an all too common trend of American films whitewashing stories with an Asian influence, such as Ghost in the Shell and Doctor Strange. Still, the director of The Great Wall stands by his film, proclaiming that he is pleased that it captures “Chinese elements.” 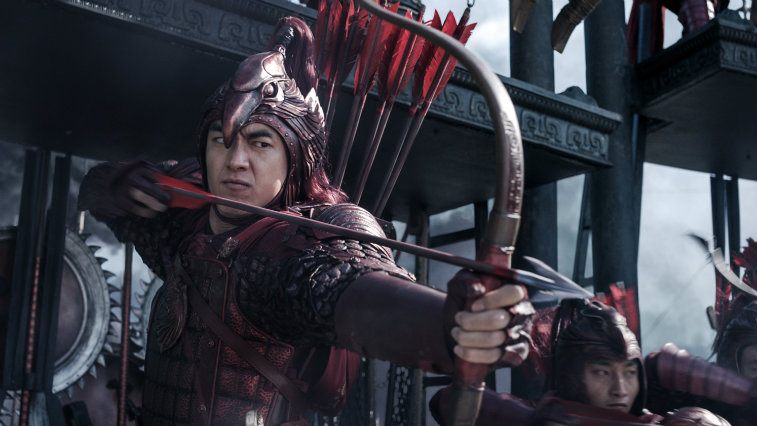 Speaking of the team behind The Great Wall, the film marks the English-language debut for director Zhang Yimou. Yimou has directed more than 20 films since the late 1980s, including acclaimed releases such as Hero and House of Flying Daggers. The Great Wall marks a huge step for him, as he enters the world of Hollywood productions for the first time. The director has long been praised for his impeccable visual style, and with any luck, he’ll bring the same sense of beauty, grace, and imagination that he’s put into his previous work when it comes to The Great Wall.

One of the largest Chinese productions ever 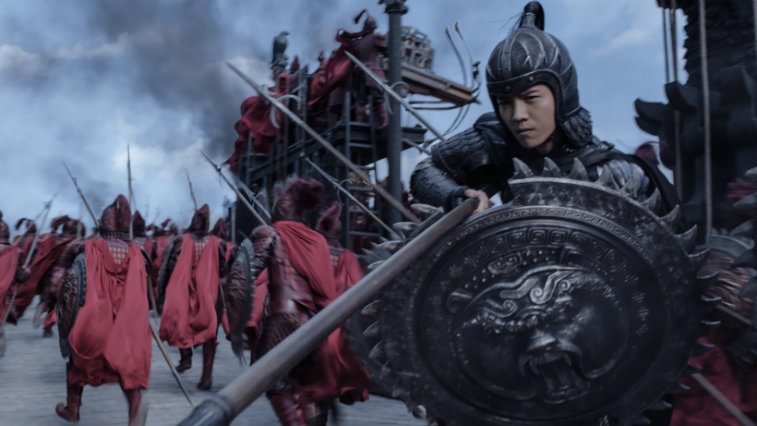 The Great Wall has long been conceived as the largest production ever to be entirely shot within China, and given the scope of its story, this seems like an appropriately ambitious goal for Yimou’s film. At this point, its release pins the film against the hotly anticipated Stephen King adaptation The Dark Tower, horror film A Cure for Wellness, and Ice Cube’s comedy Fist Fight. Considering the ambition behind The Great Wall, don’t be surprised if it shifts to a less crowded date (after all, The Dark Tower may pose a particularly harsh threat) or goes for a more gradual roll-out to theaters, allowing its record-breaking status as the biggest Chinese-made film ever propel it to positive word of mouth. 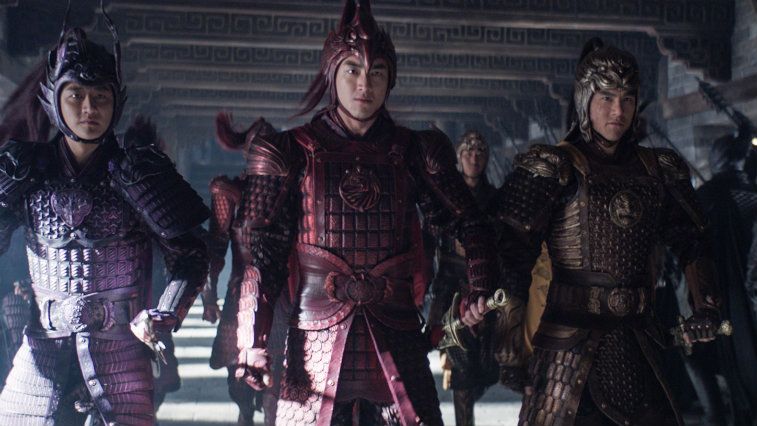 Seeing as The Great Wall is largely a Chinese production — despite the presence of Matt Damon front and center — many of the people involved in the film are making their Hollywood debuts with its release. In fact, one of Hong Kong’s most bankable stars, Andy Lau, will be making just such an entrance into the American film industry. The actor has previously starred in films like Infernal Affairs, and his involvement is just another reason to be excited for The Great Wall.