‘The Hunger Games: Mockingjay — Part 2′: What’s Next for the Cast?

How do you move on from one of the most successful franchises of all time? If you’re the cast of The Hunger Games: Mockingjay — Part 2, you plow full steam ahead toward the next phase in your career, and hope that the series’s devoted fans come along for the ride. That seems to be the case, anyway, for many of the franchise’s most popular actors and actresses. And as luck would have it, most of the series’s breakout stars have managed to capitalize on THG’s success and book some high profile projects. Some are sticking to genre films and potential blockbusters, while others are expanding their horizons and taking on some ambitious new roles within Hollywood. Here’s what five of Mockingjay’s most powerful performers have in store next for fans of the game-changing franchise. 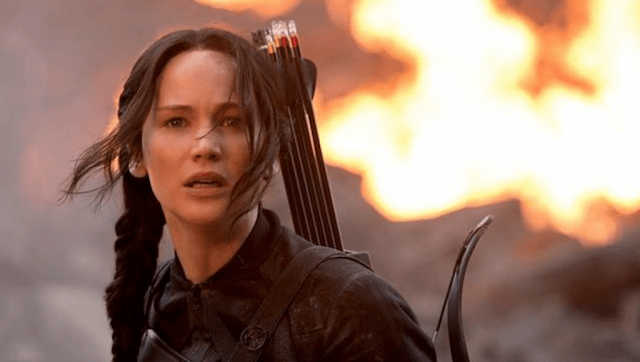 She shot straight to the A-list after the first installment in The Hunger Games film series hit theaters in 2012. And ever since, Jennifer Lawrence hasn’t had much trouble finding projects to take on in the post-Katniss era. Within the next year, she’ll have three major films hitting theaters nationwide. First up this Christmas is Joy, a biographical drama about the single mother who created the Miracle Mop. This is Lawrence’s third collaboration with David O. Russell, who directed her Oscar-winning performance in Silver Linings Playbook and Oscar-nominated supporting turn in American Hustle. And it’s already earning her buzz for a fourth Oscar nod in five years.

In May 2016, she’ll reprise her role as Mystique in X-Men: Apocalypse. As if she didn’t have a busy enough schedule, Finally, next December she’ll appear with fellow Hollywood wunderkind Chris Pratt in the sci-fi romance Passengers. Though little is known thus far about her latest endeavor, fans can’t wait to see what the Mockingjay actress will do now that she’s spread her wings. 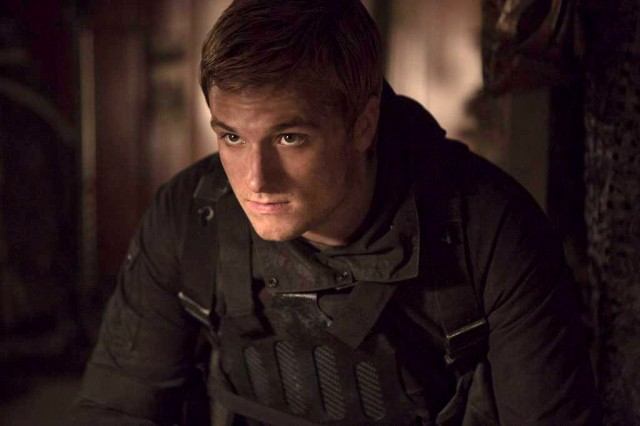 This child-star-turned-beta-male-prototype is blowing critics away with his performance as the recently-brainwashed-but-still-incredibly-lovable Peeta Mellark in Mockingjay Part 2. But now Josh Hutcherson is stepping away from big-budget fare and turning his attention toward the indie scene. Next year, he’ll have a supporting role in James Franco’s dust-bowl drama In Dubious Battle. And he’s also planning a move behind the camera — he recently announced his participation with Indigenous Media, a startup studio that plans to produce short independent screenplays from Hollywood’s notorious Black List. 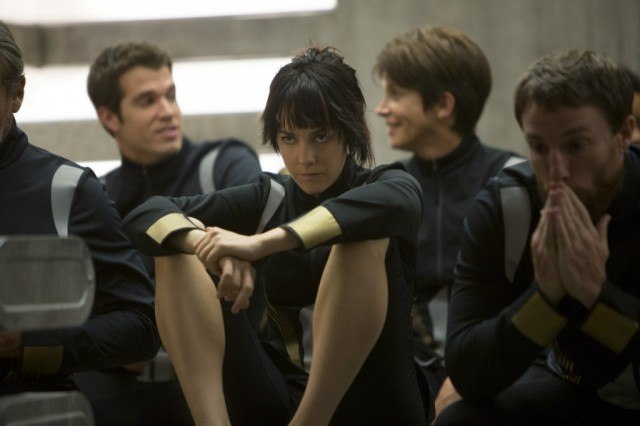 As Johanna Mason, a fierce Hunger Games victor with an eye for vengeance, Jena Malone has delivered one of THG’s most compelling suppporting performances. But this seasoned actress, who’s been acting in films since the mid-’90s, has stayed busy in between and after performing her Mockingjay duties. Her most anticipated new project is an as-yet-unnamed role in Batman v Superman: Dawn of Justice. Some fans have speculated that Malone is playing Barbara Gordon, aka Batgirl, but we’ll have to see for ourselves when the action film hits theaters next summer. 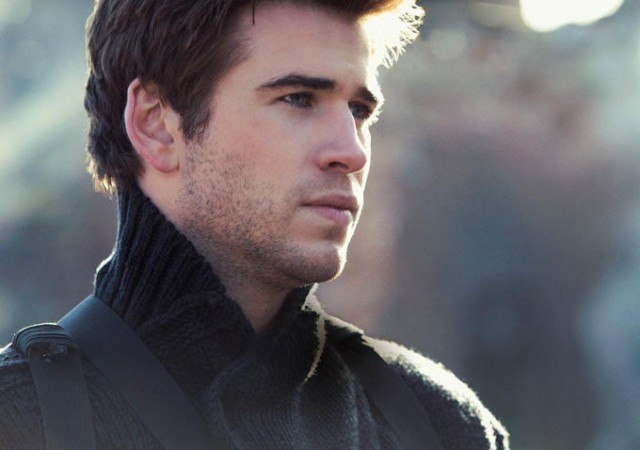 His Hunger Games character, Gale Hawthorne, has gradually become more important as the franchise goes on and he transitions from a role as Katniss’s best friend to a rebel leader. But Liam Hemsworth appears to be ready to graduate into full-on leading man status. He teamed up with THG co-star Woody Harrelson in the western drama By Way of Helena, which should be released in 2016. But the Aussie’s fans are most excited for next summer’s Independence Day: Resurgence, in which he’ll battle a new onslaught of hostile aliens. 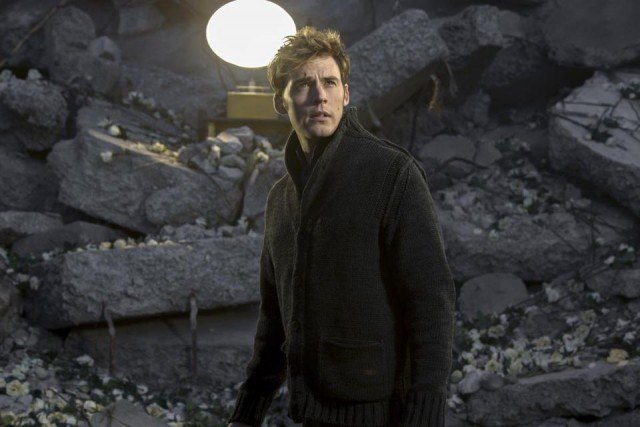 Playing charming, impossibly good looking victor-turned-rebel Finnick Odair seems to have come easily to Sam Claflin. And this British actor has certainly elevated his status in Hollywood due to his nuanced portrayal of one of The Hunger Games’ most complicated characters. But Claflin won’t be taking time off to revel in his new-found international fame — he has three projects hitting the big screen in 2016. He’s currently filming the British romantic comedy Their Finest Hour and a Half. Next spring, he’ll fall in love with Game of Thrones’ Emilia Clarke in the drama Me Before You. And he’ll reprise his role as King William in The Huntsmen.