The Joker: Who Best Portrayed the Iconic Batman Villain?

The Joker in The Killing Joke | DC Comics

Of all the villains featured in the DC universe, none have seen anything near the evolution of the Joker. Beginning as a slapstick character known for hair-brained schemes, the character has since evolved into something else entirely, becoming the physical embodiment of chaos, as well as Batman’s own personal id. Each actor that’s taken on the role has brought something new and interesting to the Clown Prince of Crime, backed up by 75 years of comic books to draw from.

Interestingly enough, the look of the Joker hasn’t changed much since his introduction back in 1940. His purple suit and iconic face paint have spanned the decades, all while Batman has gone through a series of redesigns both in the comics and in film. But while his look has stayed the same, his personality has evolved from “stock villain” to “topic of discussion in grad school philosophy courses.” So without further ado, here’s the definitive ranking for all the men who’ve donned the Joker makeup.

In terms of disappointing performances, Jared Leto’s in Suicide Squad ranks up there on the all-time list. Warner Bros. played up the Joker as a major player in their villain-centric antihero movie for months, only to include him a small portion of the film. But even that would have been acceptable had the performance actually been worth the hype.

What we got instead was an oddly frenetic and barely memorable run at a character deserving of far better. As it turns out, mailing dead rats to your cast-mates doesn’t guarantee a solid performance. 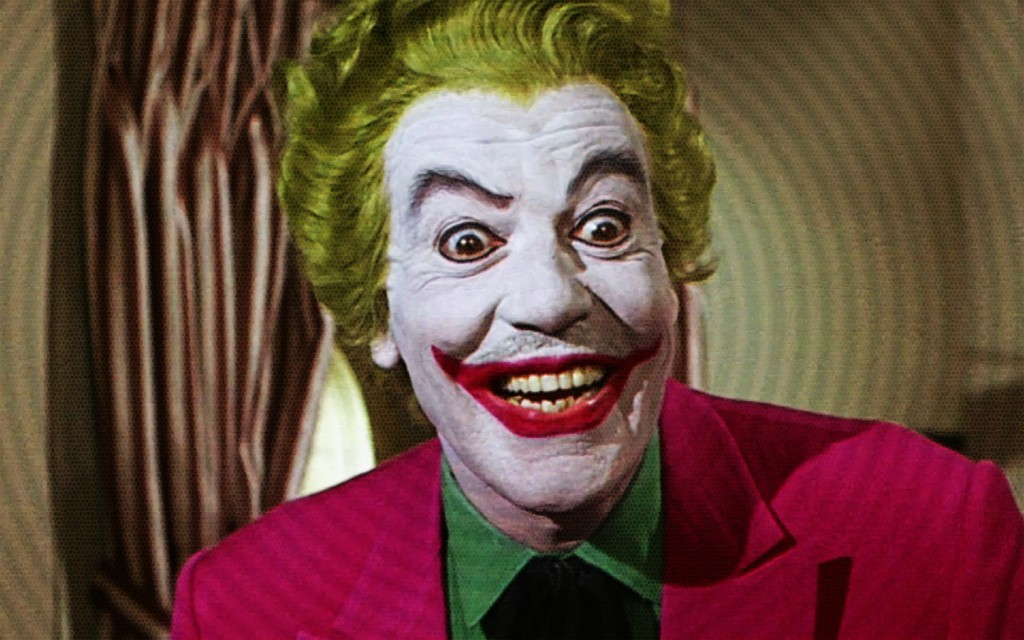 The first actor to bring the Joker to life on-screen back in 1966, Cesar Romero appeared in Season 5 of ABC’s delightfully campy Batman series, starring Adam West. His performance ran in line with the comic book version of few decades predating Romero’s appearance, playing into the more ridiculous aspects of the ABC series that West made so famous himself.

Nowadays, it’s a time capsule of a performance, showing us how far comic books have come since their early days of popularity. 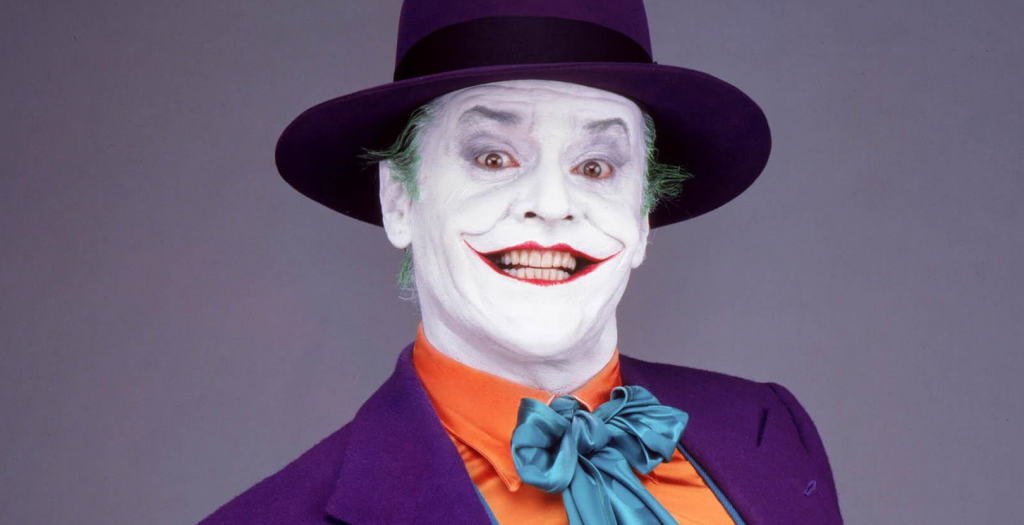 Just one year after Alan Moore’s Killing Joke series changed the way we see the Joker forever, Jack Nicholson brought us a more traditional version of the character. Blending elements of Romero’s performance with his own unique brand of crazy, Nicholson’s take was a fitting goodbye to the Joker of the 1960s, ushering in a new age for the villain that would make him the topic of many a term paper.

That being so, it was the first time we saw the potential for a decidedly more homicidal Joker, drawing from key elements of Moore’s source material. 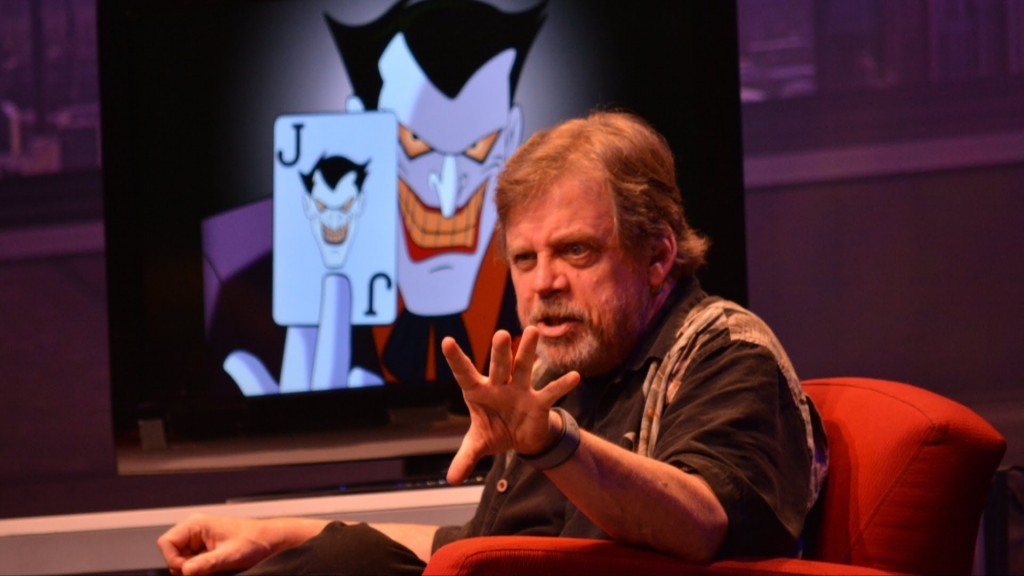 Bruce Timm’s animated Batman series is widely heralded as the most iconic version of the Dark Knight for the modern comic book generation. But it’s not simply the titular hero of the series that still holds up today as a quintessential on-screen depiction. Mark Hamill, of Luke Skywalker fame, holds that title for his role as the first animated version of the Joker.

It’s the voice that to this day is instantly recognizable, with Hamill having even lent his talents to the Arkham series of Batman video games.

Heath Ledger as Joker in The Dark Knight |  Warner Bros.

This one comes as no surprise to anyone: Heath Ledger’s chilling performance as the Joker in The Dark Knight is lauded as one of the greatest movie performances of all time, much less within the Batman mythos. Ledger’s take on the villain was one of pure chaos, aptly defined by Michael Caine’s Alfred pointing out how “some men just want to watch the world burn.”

Many point to that role as the one that led to Ledger’s tragic overdose, speaking volumes toward how deep down the rabbit hole method acting can take someone.