The Latest News From DC and Marvel’s TV Lineup

With the upcoming Fall TV seasons on the horizon, there comes along with it a fair amount of speculation concerning our favorite shows. Most of the initial teasers and trailers have already aired, and now we’re left with news about casting decisions, reports from the set, and interviews with the people in charge. Nowhere is this more prevalent though than in the world of comic book television. Across multiple networks, both Marvel and DC have managed to build their own wildly popular TV empires.

Marvel’s largely exists in two realms: ABC (Agents of SHIELD, Agent Carter), and Netflix (Daredevil et al). For DC, the bulk of their programming resides on the CW in the form of Arrow, The Flash, and the soon-to-be-aired Legends of Tomorrow (soon, they’ll be extending out to CBS with Supergirl as well). With all these shows comes a fair amount rumors to boot, an inevitability given the massive popularity of each and every series. Lately, more and more have been cropping up, so we’ve collected the bulk of them so you don’t have to go searching around needlessly.

1. Arrow: Diggle gets a costume…sort of? 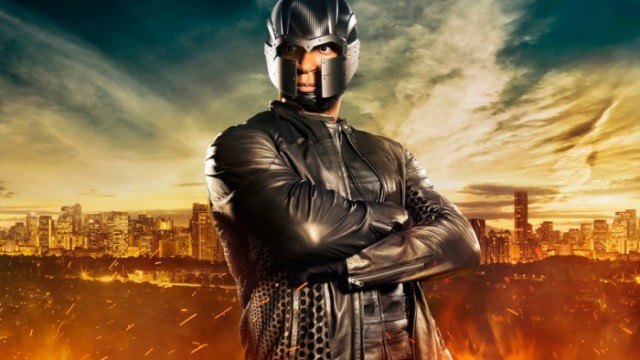 John Diggle has been Oliver Queen’s loyal confidante and body guard for the better part of three seasons. Over that time, the two have clashed over a myriad of moral dilemmas, the most recent of which involving Oliver’s kidnapping of Diggle’s wife while undercover in the League of Assassins. Season 3 ended with the two not quite resolving their issues, and with Oliver slyly suggesting Dig begin wearing a costume or mask to conceal his identity while crimefighting.

Given the fact that Diggle now has a wife and family to worry about, keeping his identity a secret has never been more important. That said, his new “costume” (pictured above) has drawn comparisons to that of Magneto from Fox’s X-Men franchise, and in all honesty looks more than a little goofy. Maybe it’ll look better on screen and in action, but we’re not holding out hope.

2. The latest from Season 2 of Agent Carter

Production’s begun on #Marvel's #AgentCarter Season 2 and we’ve got your first look from the set! pic.twitter.com/ny2e0v1i6x

The inaugural season of Agent Carter was an amazing and necessary addition to the Marvel universe, featuring a strong female lead in Hayley Atwell. A majority of Season 1’s conflict took place in New York City, as Peggy Carter dealt with the strict gender roles of post-World War II America within the Strategic Science Reserve (SSR). For Season 2, Peggy will be moving to the Los Angeles division of the SSR, headed up by her close friend Daniel Sousa. Per the official synopsis from ABC:

Dedicated to the fight against new atomic age threats in the wake of World War II, Peggy must now journey from New York City to Los Angeles for her most dangerous assignment yet. But even as she discovers new friends, a new home — and perhaps even a new love — she’s about to find out that the bright lights of the post-war Hollywood mask a more sinister threat to everyone she is sworn to protect.

Despite concerns over Agent Carter‘s low first-season ratings, it looks like we’ll get at least one more year of adventures from the earliest iteration of SHIELD, and it’s eventual founder in Peggy Carter. 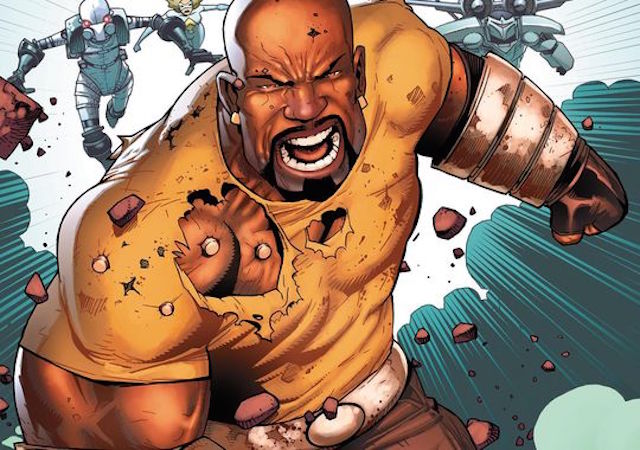 While the Marvel Cinematic Universe keeps chugging along in theaters, their collection of Netflix series are doing the same. Alongside Daredevil, we’ll be getting Luke Cage, AKA Jessica Jones, Iron Fist, and a full Defenders series that brings all the heroes of those individual shows together. For Luke Cage, we already know that the titular hero-for-hire will be played by Mike Colter (The Good Wife, The Following). Alongside Colter, we’ll also be getting Mahershala Ali (House of Cards), as villain and nightclub owner Cornell “Cottonmouth” Stokes.

Stokes’s role in the comics is as the person who frames Cage for drug possession, landing him in prison and beginning his journey as a superhero. Ali’s most recent performances in both House of Cards and The Hunger Games paint a picture of an actor suited well for the world of superheroes, and he’ll fit right in on Luke Cage, as well as within the greater Marvel universe.

4. The Flash gets a confusing new villain 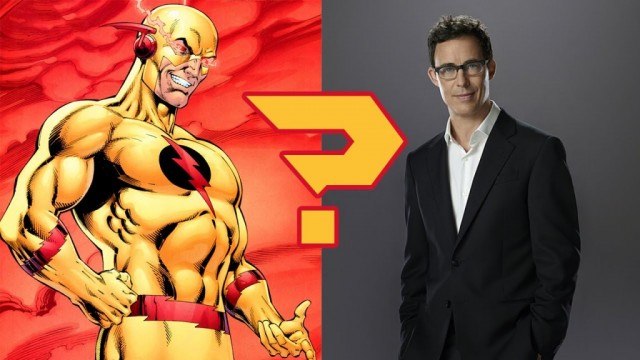 We’ve run through the new season of The Flash in detail before, but it’s worth clearing up some confusion surrounding the recently announced new villain, Zoom (rumored to be played by Tony Todd). Not to be confused with Professor Zoom, better known as the Reverse Flash, Zoom is rumored to be a completely separate evil speedster. If you remember correctly, Reverse Flash had his entire existence erased from history at the end of Season 1, so there’s apparently no direct relation between the two characters.

The implications of this are wide-ranging, first and foremost that it leaves the door wide open for a new evil speedster to emerge in a completely altered future where Reverse Flash no longer exists. We imagine something like this would explain why Tom Cavanaugh is also in the cast for the second season. Cavanaugh’s character, Dr. Harrison Wells, was originally murdered by Reverse Flash, who then assumed Wells’s identity.

With Reverse Flash’s very existence being erased, it stands to reason that he longer went back in time to murder Wells, leaving the scientist alive in the new timeline. The time travel elements of The Flash are already the cause of a fair amount of confusion, but the hope is that Season 2, set months after the events of the Season 1 finale, will clear everything up.