‘The Lobster’: An Intriguing, Imperfect Vision of Life

Sometimes it’s hard to find something new and different on the cinematic landscape. After all, this is a world in which a mobile app can inspire a film. So clearly all bets are off, and Hollywood is aching for new ideas. In this case, something like director Yorgos Lanthimos’s The Lobster comes across like a real palate cleanser, even if the film itself doesn’t entirely hold together.

The Lobster follows a man (Colin Farrell) who seeks to find a new love after his wife dumps him. Unfortunately, he lives in a society in which single people have only 45 days to find a suitable partner before they are turned into an animal of their choosing. On the outskirts of the hotel where the single men and women live are a group of rebels called Loners who scorn romance in favor of freedom. 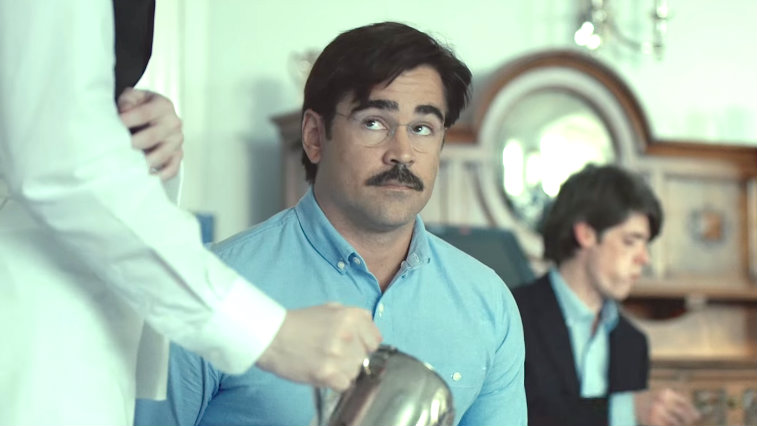 Colin Farrell in The Lobster | Source: A24

If that premise sounds absolutely absurd, that’s precisely the point of The Lobster. The film serves as a surreal fable commenting on the pressures society plays on single people, the price of intimacy, and the need that we have as human beings to belong to someone even if it hurts. In many ways, it’s a brilliant satire that deconstructs the concept of romance by creating a bizarre world in which individuals are childlike and emotionally stunted, in much the same way as the judgment of those seeking love is often impaired by their desperation for acceptance.

That being said, The Lobster is also often brutal, violent, and confusing. For the most part, this approach remains true to Lanthimos’s vision of the world the film creates, and its first half shows great promise, wringing every morsel of delicious irony and sharp wit out of the story as possible. It’s the kind of film that doesn’t insult the intelligence of its viewers, challenging them to keep up rather than dumbing down its story to cater to the masses. In that regard, The Lobster is likely a worthy alternative to mind-numbing CGI spectacle and derivative blockbuster hopefuls. 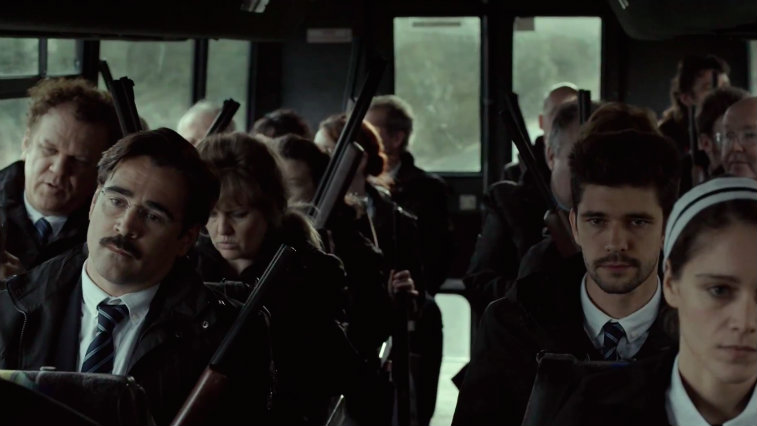 However, midway through its too-long 119-minute runtime, the film takes a severe left turn that leaves the most promising elements of its story behind to focus on a new set of characters, especially the one played by Rachel Weisz (who also serves as the film’s narrator throughout). It’s a clear move by Lanthimos to develop the twisted world of The Lobster, but in doing so, the film begins to suffer under the weight of its own allegorical significance. Points that were once made in clever, subtle ways become more overtly spelled out, and by the end, some viewers may simply wish for it all to be over.

Given the film’s challenging, offbeat subject matter, The Lobster is a difficult film to recommend to general audiences. Likely, one’s enjoyment of the film will depend on how much he or she appreciates satire and absurdist narratives. Those moviegoers who prefer to have all their questions answered will quickly become frustrated and may even be tempted to walk out of the theater. However, despite its flaws and a weaker-than-expected second half, The Lobster is an interesting film to watch, especially in lieu of the season’s big-budgeted competition. Some viewers will call The Lobster a revelation, and others will declare it a waste of time. In either case, Lanthimos and his team deserve credit for trying something daring and distinctive.

The Lobster opens in theaters nationwide on June 3.