‘The Magnificent Seven’ Remake: How it Could Top the Original

Once a proud, money-making Hollywood staple, the western genre has become a rare breed in recent decades with a reputation for costly productions and waning interest from the moviegoing public. But on September 23, The Magnificent Seven will try to rekindle the western in a big way with an all-star cast composed of Chris Pratt, Denzel Washington, and Ethan Hawke among many others. A remake of the 1960 western classic of the same name, which is itself a remake of Akira Kurosawa’s 1954 masterpiece Seven Samurai, The Magnificent Seven has plenty to live up to. Here’s six reasons to be excited.

1. The source material is great

This one goes without saying, which some might argue is exactly why it doesn’t need to be remade. Going back to the original source material, Kurosawa’s Seven Samurai, we have a film that is often ranked as one of the greatest films ever made. A historical drama with plenty of action, the greatest aspect of Seven Samurai’s is how it brings together seven very different characters and forces them into a situation where they can grow together. And as The Magnificent Seven (1960) displays, it is a story that seamlessly translates not only to other languages, but to other contexts as well.

Antoine Fuqua has certainly had his fair share of duds, but there’s no doubt he has a strong eye for visuals and action. If the script is strong enough and the actors involved live up to their reputations, there’s reason to think this could be a film that plays perfectly to his strengths — after all, this is the director who gave us Training Day (2001), which saw Denzel Washington winning an Oscar for Best Actor. While his last two films, Southpaw (2015) and The Equalizer (2014), earned mixed reviews form critics they were rarely criticized for their visuals. If the script is solid, Fuqua is certainly talented enough to make this work.

3. The script could be great 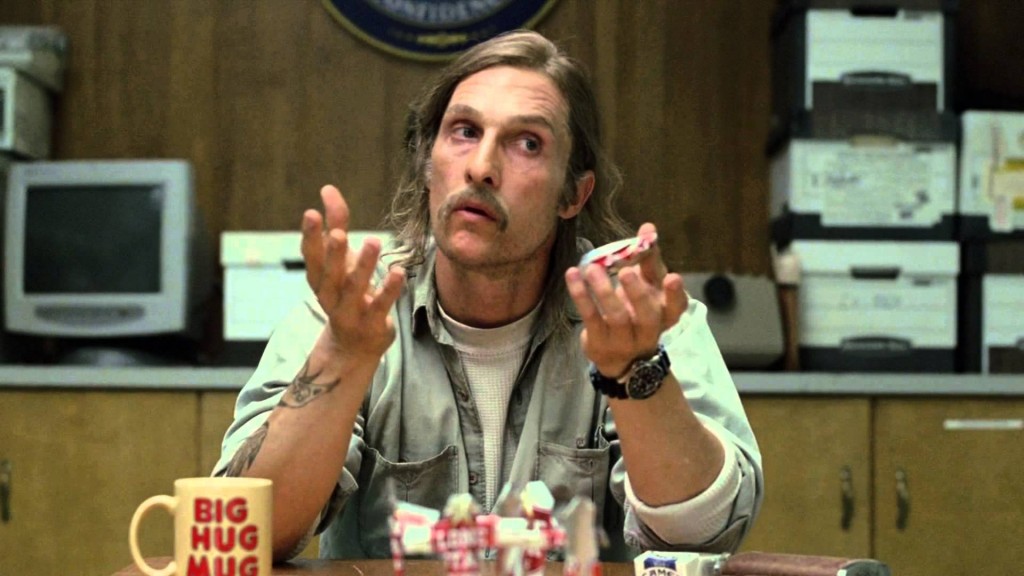 This is the big question. True Detective’s Nic Pizzolatto is the main writer of The Magnificent Seven, but it’s hard to know what we’re going to get. Pizzolatto exploded out of the gate with True Detective’s critically acclaimed Season 1, but Season 2 didn’t fare nearly as well. Rolling Stone called it “the year’s most passionately disliked show” and overall reception of the show was lukewarm at best. While Pizzolatto is an award-winning novelist and short story writer, when it comes to screenwriting his resume is essentially True Detective Season 1 and Season 2 — especially because Pizzolatto was sole writer on every episode. Let’s hope we get something closer to True Detective Season 1.

4. The cast is amazing

All you have to do is wander over to IMDB to see just how impressive the cast for The Magnificent Seven is. Headlined by Chris Pratt and Denzel Washington, it also includes up-and-comer Haley Bennett, Vincent D’Onofrio, Matt Bomer, Ethan Hawke, and Peter Sarsgaard. Even Korean star Byung-hun Lee is attached to the film making its overseas marketability that much easier and likely made the budget more palatable to the studio. Put all of these great actors together in one film where playing off one another is the central drama and there’s a chance this is a film where acting will really shine.

5. The studio didn’t skimp on budget

While no official budget has been released for the film, the strong visuals and production design seem to indicate this is a western where big money is being spent to do it justice. Maybe not the $215 million spent by Disney’s doomed The Lone Ranger, but don’t be surprised if the film’s budget is somewhere above the $100 million range. Considering the fact that many of the film’s actors are likely getting huge contracts on top of the production costs, there seems to be reason why Sony and Columbia are banking so highly on this film. Or they could be making the same mistake Disney made.

6. It has the last score by James Horner 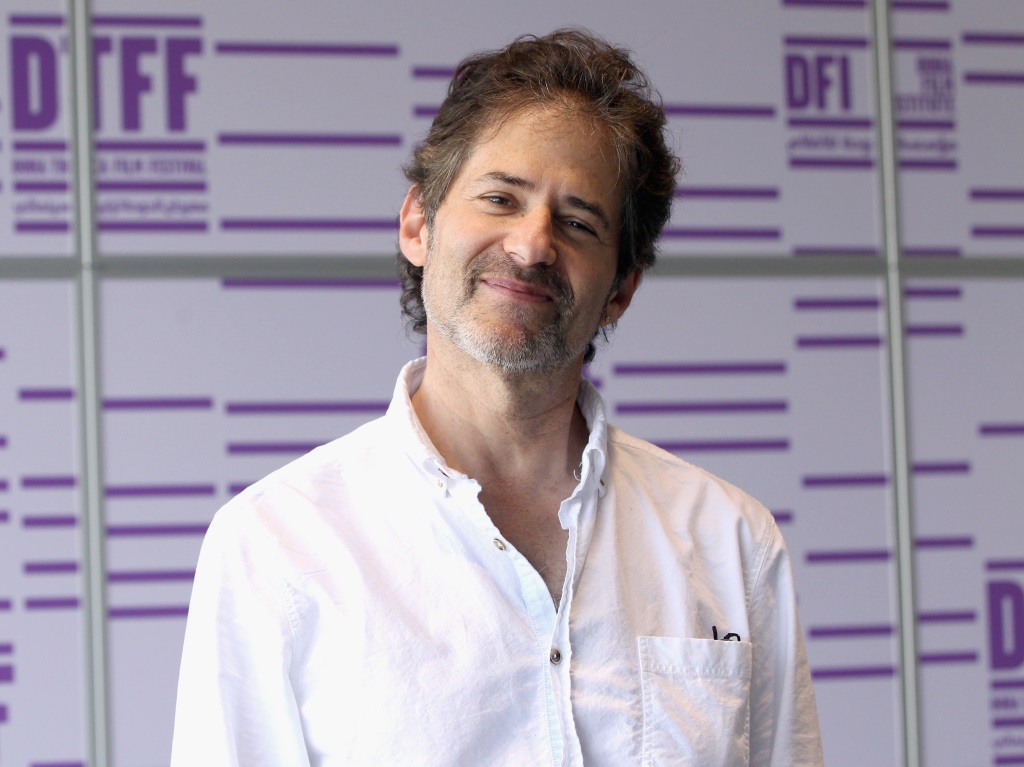 One of the greatest composers of our time, James Horner passed away last June having recently worked with Fuqua on Southpaw. While Horner and Fuqua did not get a chance to talk about the score before he died, that didn’t stop Horner from working on the film’s music from the script, meaning The Magnificent Seven is Horner’s final film score. In an interview with Collider, Fuqua describes the score as having a “modern” style and although Horner wasn’t able to fully complete it, “a lot of [it] is James.” Another interesting fact is that according to Fuqua it was Horner who ultimately swayed him to make the film. “You have to do it,” Horner told Fuqua, “Antoine, you’ll make history. You, Denzel, Chris, Magnificent Seven. Don’t worry about the money, I’ll do it for whatever.”