The Most Surprising TV Show Renewals of 2018

As the season changes once again, a lot of networks and streaming services are announcing what is being renewed and canceled this year. Some of the renewals weren’t surprising at all, given certain shows, like This Is Us and Roseanne, have made headlines for their ability to bring in ratings.

But there were many new shows with unique premises that were more of a risk. So which ones surprisingly got a green light? Here are 15 of the most surprising TV show renewals of 2018. 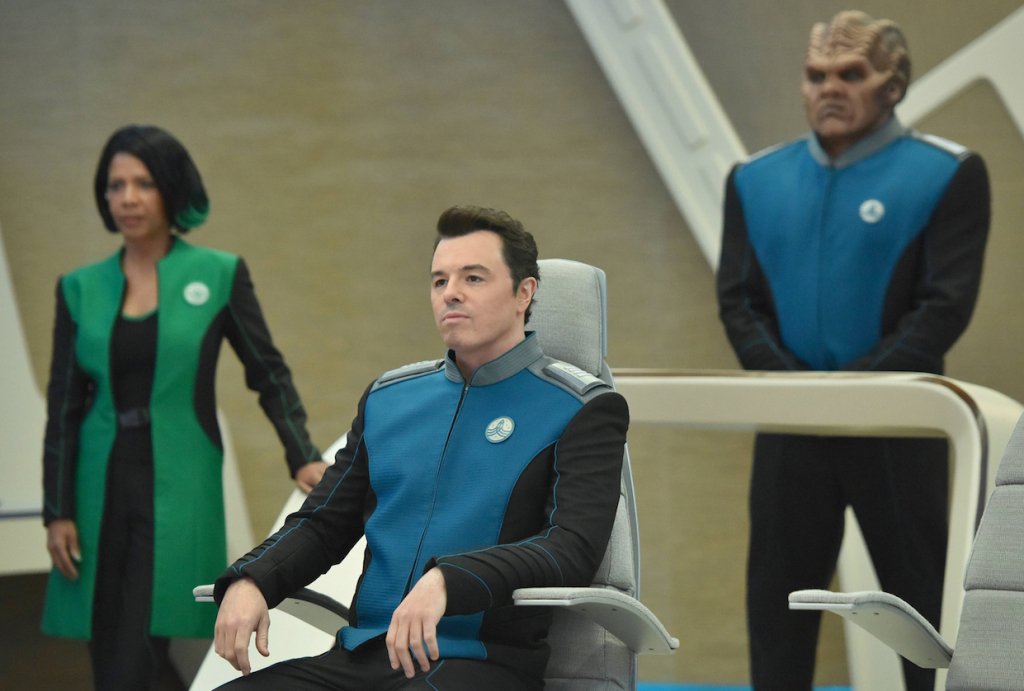 Star Trek made its big return to television through CBS All Access, so did we really need Seth McFarlane’s comedic take that is obviously inspired by the show? The answer for enough people is apparently yes, as it got greenlit for a second season.

The show’s success has been attributed to McFarlane. Fox Entertainment president Michael Thorn said, according to Deadline:

Once again Seth has struck a powerful chord with viewers. He has delivered a series full of optimism, drama and his trademark humor. We want to thank him and the rest of the talented cast, as well as the producers and crew, for an incredible first season. We can’t wait to see where The Orville travels in the second.

Next season will be longer, but not as long as a typical cable show. “I’d rather do fewer episodes and have them be better content-wise than do [the increasingly less-typical] 22 and have them be filler,” McFarlane said according to TV Line.

Next: This medical drama made a record by getting renewed. 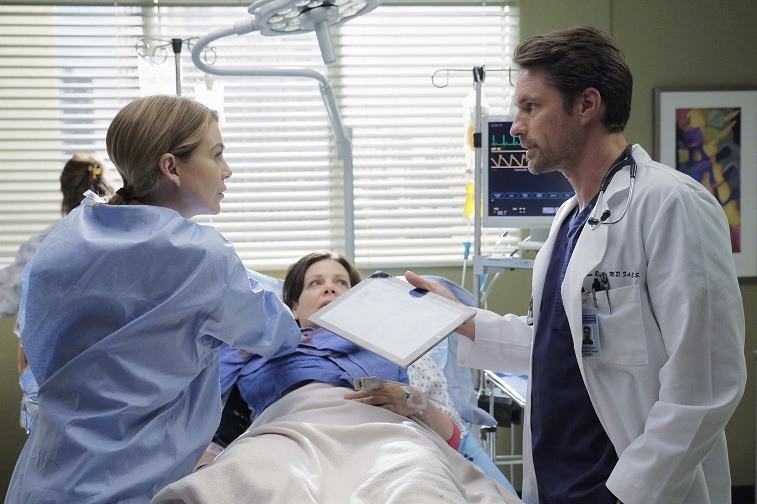 The medical drama is still so strong in ratings that its renewal shouldn’t be surprising. But given this renewal meant Grey’s Anatomy is ABC’s longest-running drama ever now, it is a pretty huge feat.

Again, the show recently made headlines for losing some more supporting characters, but future seasons will probably do well like it has done in the past.

Next: This mystery series had a growing audience every episode. 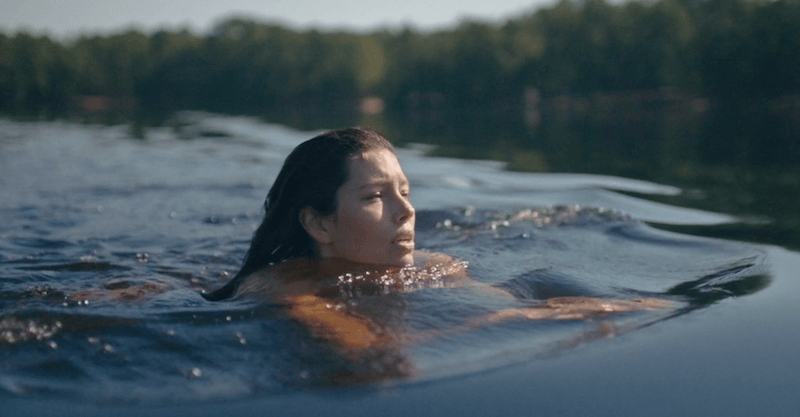 Jessica Biel made her big return to television in Season 1 of the mystery show. The show’s story successfully pulled in viewers to where the audience grew by episode and eventually had 4.7 million viewers, according to Deadline.

Next: This comedic talk show got a second season. 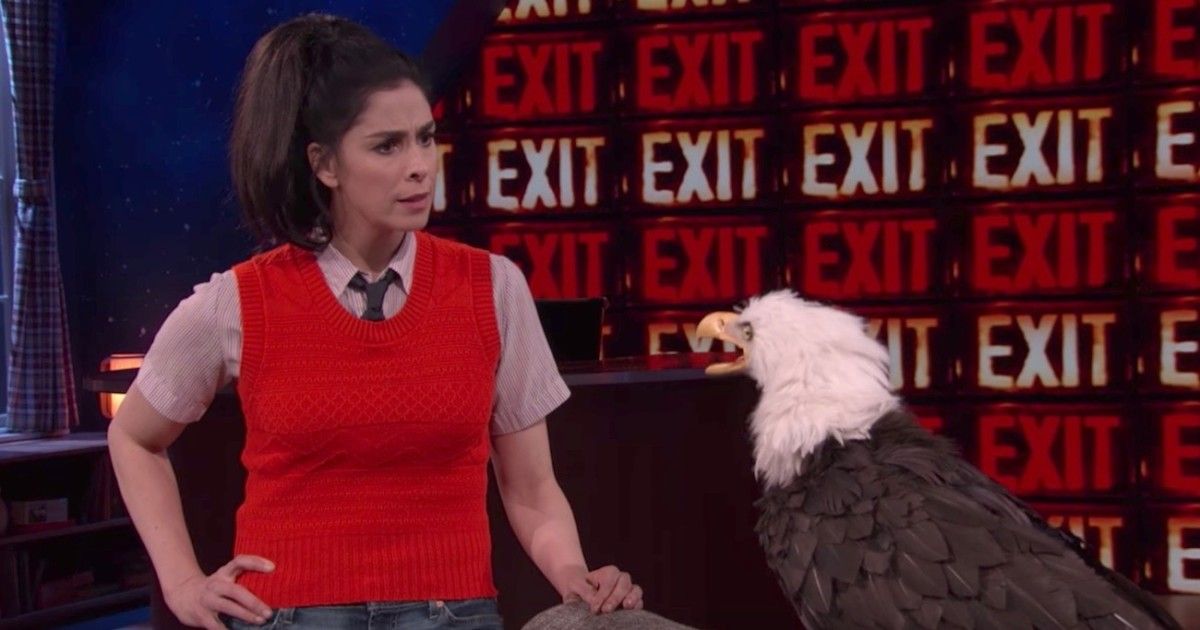 I Love You, America | Hulu

Sarah Silverman returned to television with her Hulu talk show. According to The Hollywood Reporter, it will be getting 11 episodes and it will return on Sept. 6.

The first season was very political, but there is a promise of the show leaning even harder into politics next season.

Next: This amateur baking show is getting another season.

The Netflix show put a twist on the baking game show trend by having amateurs be the contestants. It’s hosted by comedian Nicole Byer and judge Jacques Torres.

The show is taking an interesting approach to casting Season 2: a selfie contest.

Next: This fantasy series will return for a second season. 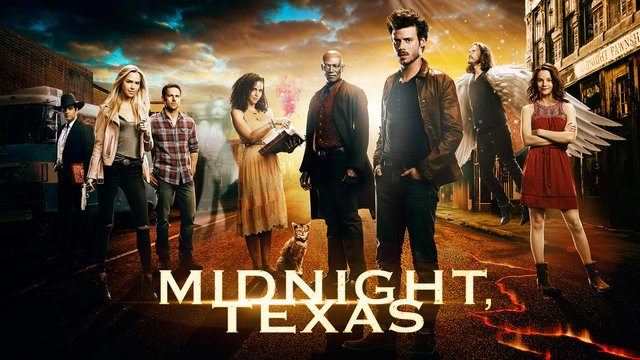 The new NBC fantasy show brought the book series to the small screen. The freshman show passed Zoo and The Night Shift in ratings and became the top drama series of the summer, according to The Hollywood Reporter.

Next: This documentary series will return to dive into more toys.

9. The Toys That Made Us 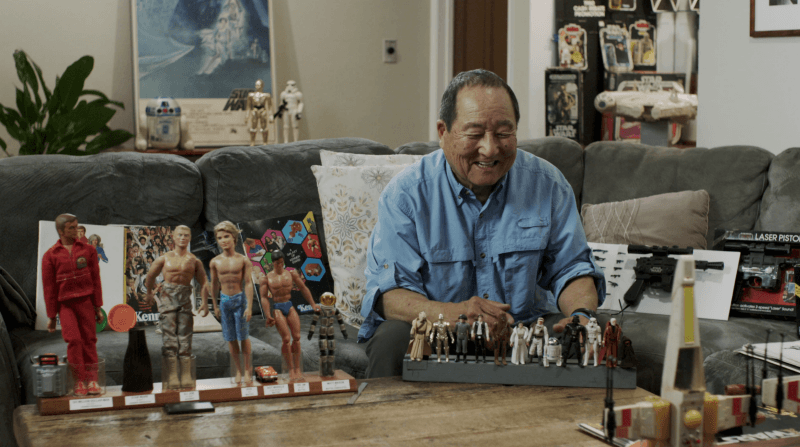 The Toys That Made Us | Netflix

Netflix is pretty good at making successful niche shows. This one documentary series covers the people behind the most iconic toys, like Barbie, G.I. Joe and more.

The first season only had four episodes, so hopefully, there will be more next season.

Next: This reboot paid off and is getting another season. 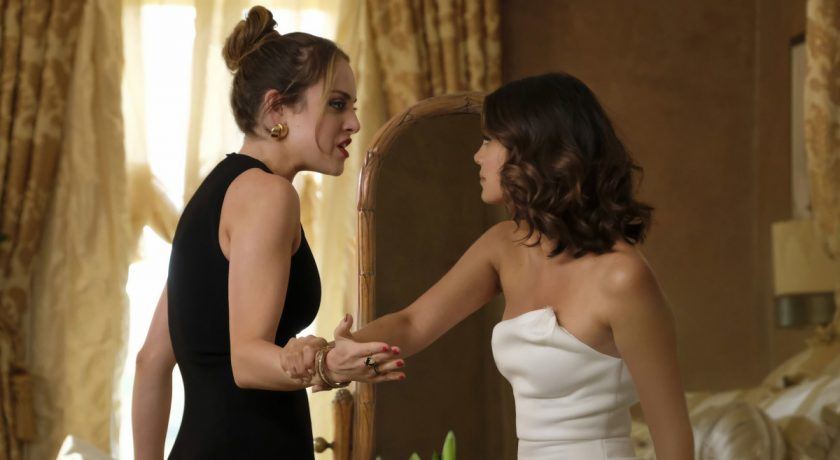 The ’80s show is a classic that is loved by many, so who knew how a reboot would be received? The CW’s gamble paid off because the ratings were enough to renew for a second season.

Next: This HBO show also overcame losing an actor.

The HBO comedy has had to make a few changes for Season 5 after losing T.J. Miller.  There was also more focus on gender inequality in recent seasons. Those things apparently paid off because the show was renewed for Season 6.

Next: This reboot is getting yet another season. 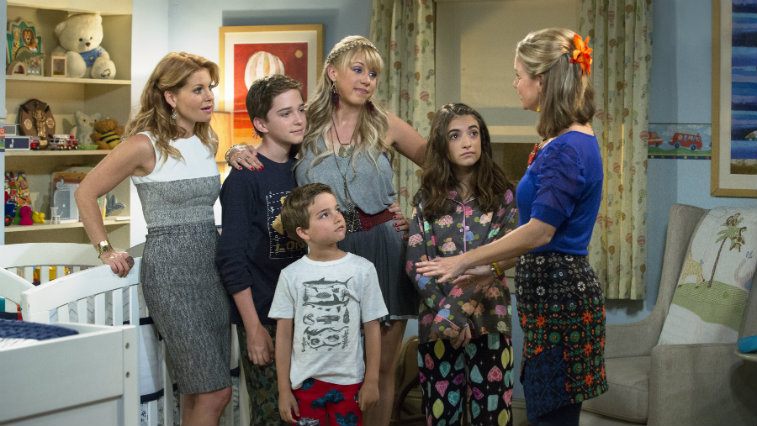 There were many who were intrigued by the Fuller House revival on Netflix. But it didn’t seem like the nostalgia could hold people long enough to last. But the sitcom has been strong with younger audiences and got renewed for yet another season.

Next: This adaption will get a second chance. 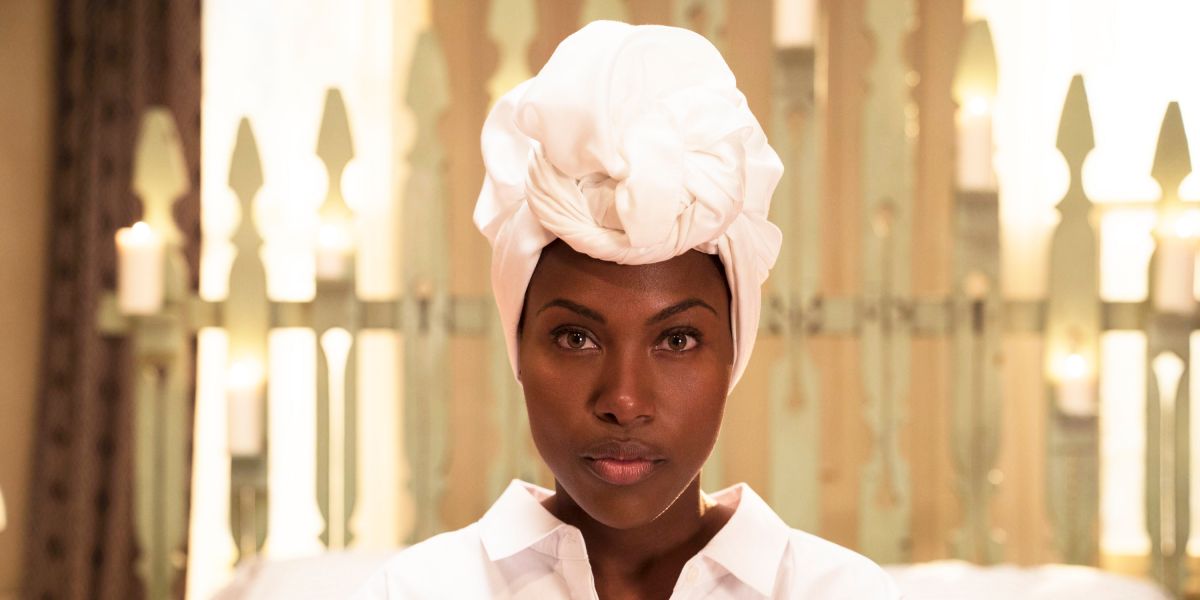 She’s Gotta Have It | Netflix

The 1986 Spike Lee movie got adapted into a Netflix series. It was received with mixed reviews, due to the way the female characters are talked about and portrayed. But perhaps the response will lead to a better second season.

Next: This show is proof CBS All Access is working. 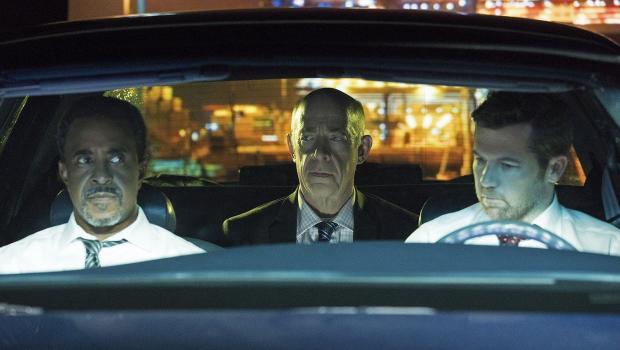 It looks like CBS All Access is starting to come into its own, also renewing its first comedy series, No Activity. The show will be back for a second season, continuing to follow two low-level cops, played by Tim Meadows and Patrick Brammall, and their mundane lives.

Next: This spinoff successfully won over fans. 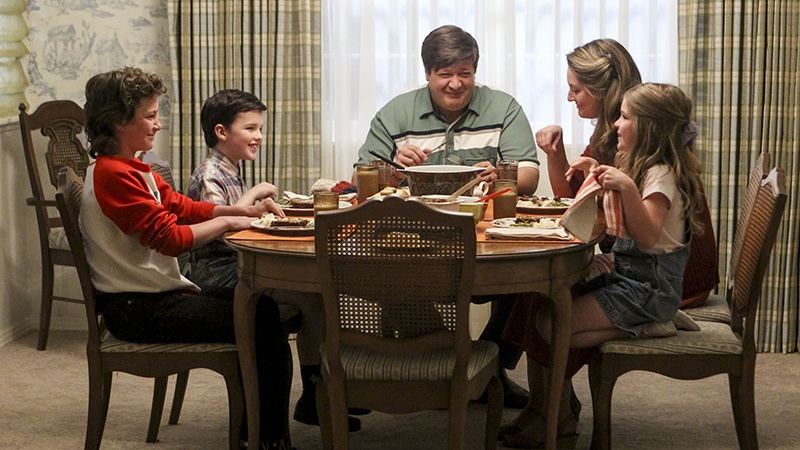 Spinoffs can be a gamble, given fans usually have no problem turning away from them if they aren’t close enough to the original show they love. But Young Sheldon seemingly passed the test and got renewed for a second season.

We have yet to hear about a possible crossover with The Big Bang Theory.

Next: This X-Men show surprisingly gets another chance. 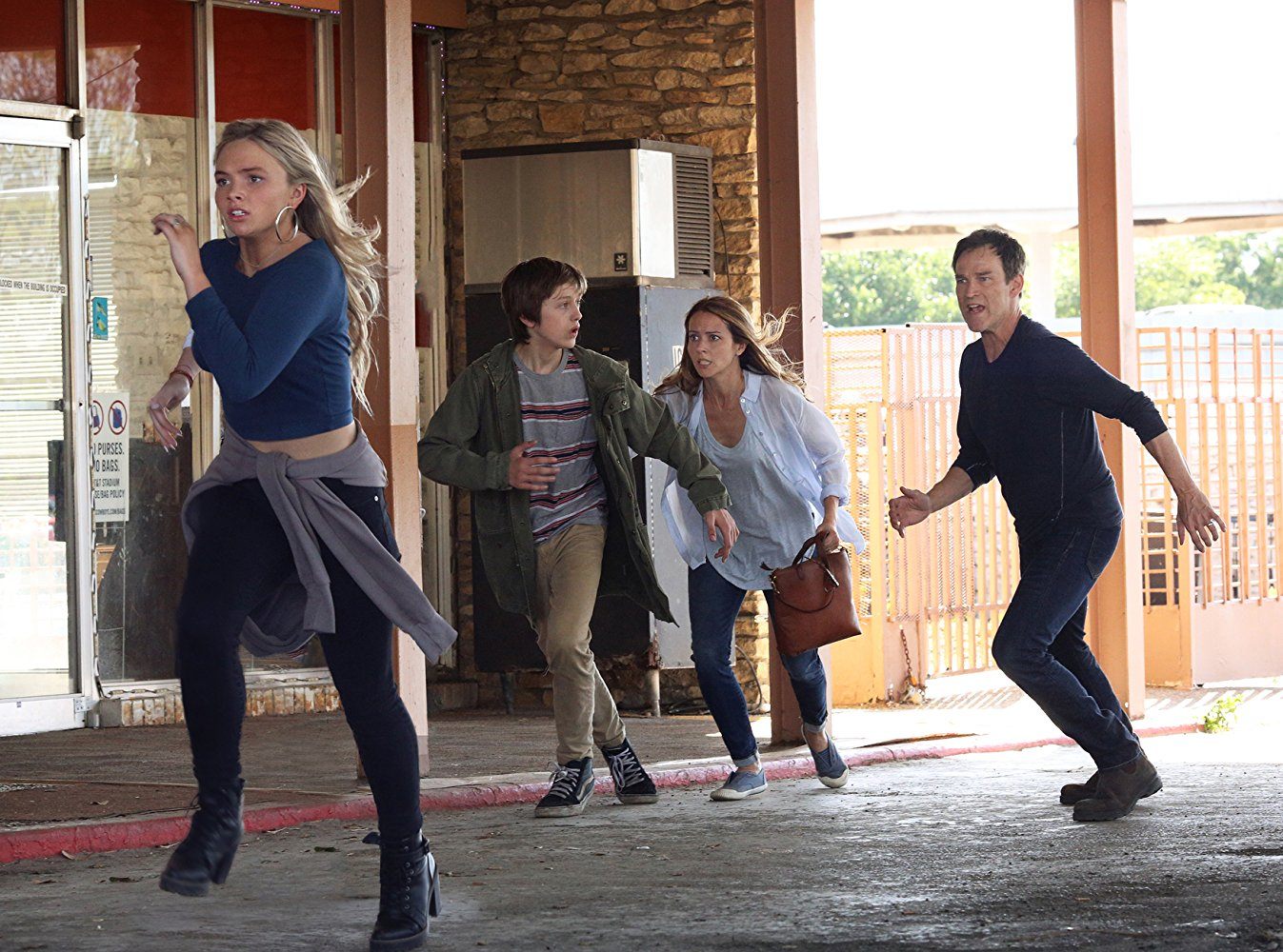 The Fox Marvel series hasn’t really been a huge hit in its first season. But it did still manage to get a second season. The X-Men adaption follows a family on the run, as two of their children are mutants and are under attack by the government.

Next: This series got another season before it even premiered. 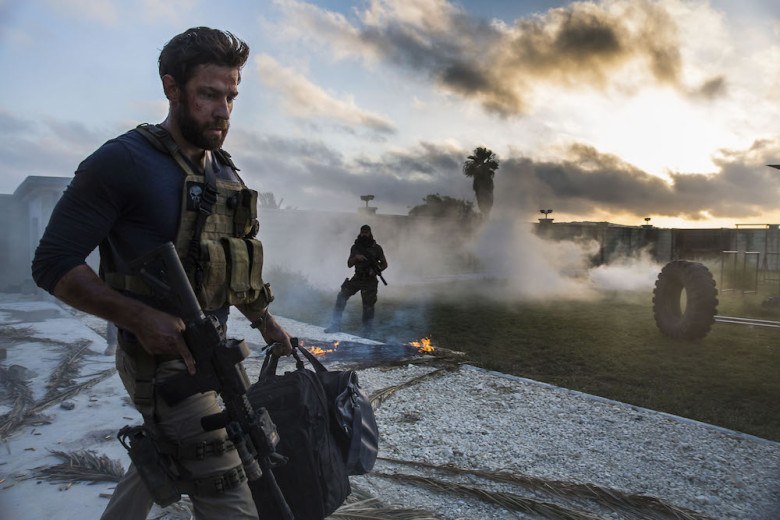 John Krasinski has been having a good year with his directorial effort, A Quiet Place, being successful. But what probably slipped past most people’s radars is that his Amazon show also got renewed for a second season  — before it even premiered! The next season will reportedly have eight episodes.

The reason for this is because Amazon claimed there was a 400% increase in Amazing Prime members after the Superbowl ad for the show, according to Deadline.