‘The Mummy’: 6 Spoilers We Just Learned About the Monster Reboot

The Mummy is now just weeks away from its theatrical premiere and more details about the anticipated monster movie are starting to surface. In addition to gleaning clues from the newly released trailer, director Alex Kurtzman has also recently teased what fans can expect from the Tom Cruise starrer. Here are six new spoilers about the upcoming reboot, which is set to launch Universal’s new monster universe.

1. The movie will have a Mission Impossible-like feel 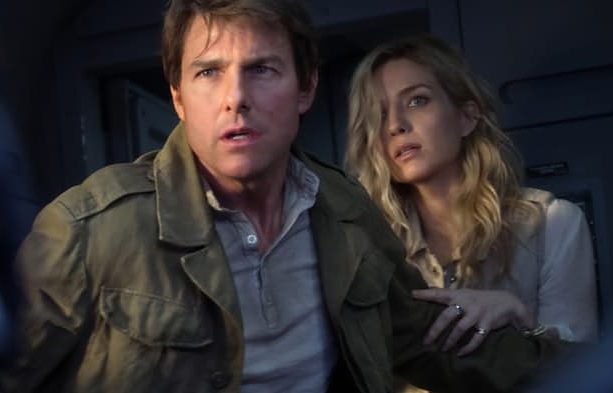 Though The Mummy may be a monster flick at its core, it’s also a Tom Cruise movie and his involvement is very, very evident. As the trailer makes clear, the reboot won’t be a straightforward horror movie, but a large-scale adventure with supernatural elements. While there will be scares scattered throughout, it’s clear the film will have all of the components and styling of a big-budget action flick. Case in point? Fans have already pointed out parallels between the tone of the trailer and that of Cruise’s other famous franchise, Mission Impossible.

Kurtzman recently touched upon how he went about establishing the tone of the film, telling Slashfilm, “I think that our goal is to make a movie that’s full of suspense, full of adventure, that has moments of horror but that isn’t defined as ‘a horror movie,’ and that will ultimately scare the sh*t out of you.”

2. The setting of the Mummy’s discovery has been updated to the Middle East 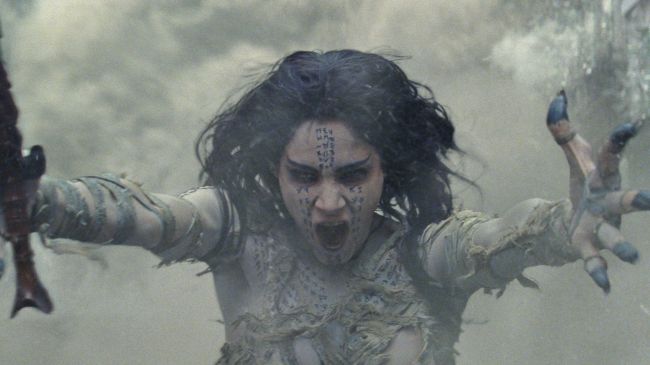 Both of Universal’s previous The Mummy films — the classic 1932 version starring Boris Karloff and the 1999 Brendan Fraser remake — followed archaeologists who inadvertently unearthed the cursed Egyptian priest Imhotep. This time around, the Mummy (played by Sofia Boutella) will be buried — and awoken — from the war-torn deserts of the Middle East. As we know from the synopsis, the movie will move to different locations around the globe, including “hidden labyrinths under modern-day London.”

3. Dr. Jekyll will be a key figure in the monster universe

The trailer doesn’t reveal much about Russell Crowe’s Dr. Jekyll character, other than that he is familiar with the history of the new Mummy and doesn’t seem particularly scared by her. But Kurtzman has confirmed that the character will play a rather important role in the flick, as the voice of a shadowy organization known as Prodigm. As he explained, per Screenrant:

In looking to figure out how to place The Mummy in a larger context and setting up this organization that has actually been dealing with monsters for longer than any of us have been around, it became clear that we needed somebody to be the voice of that organization … If we’re going to bring in Henry Jekyll, how is bringing Henry Jekyll into the mummy story not detracting from the mummy story? How does Henry Jekyll become part of this story in an organic way? And part of what Tom’s character, Nick, learns about the mummy and about the history of the mummy comes through Jekyll’s very deep understanding of monsters and how monsters have existed quietly in this world for eons.

So how exactly does Jekyll know so much about monsters? Kurtzman dropped a major clue to GamesRadar, saying, “Sometimes, monsters can be used for good, and sometimes monsters have to be destroyed. It’s up to our organization to figure it out. The problem is, the person who seems to be the face of the organization may or may not be trustworthy, and may or may not himself be a monster. So what does that mean?”

Whether Jekyll himself is immortal remains to be seen, but it’s likely he and Prodigm will be important factors in discovering other creatures from Universal’s interlocking monster movies.

4. The Mummy may be motivated by the betrayal of a loved one 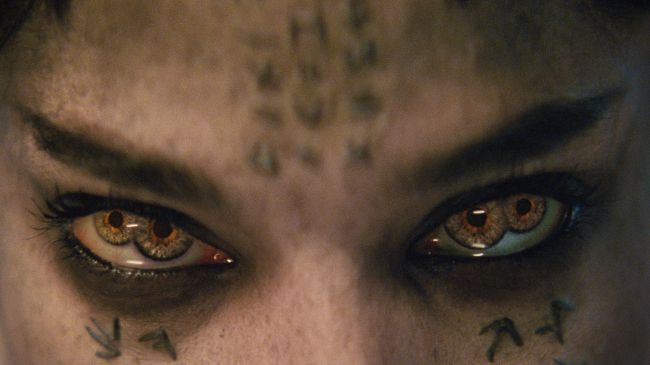 He also hinted that she may be seeking revenge from a past betrayal, saying, “And then she was potentially betrayed by someone that she loved, and it all got taken away. Her gender may or may not have had something to do with that. Because of all that, I believe that we have a character whose motives are understandable and relatable.” 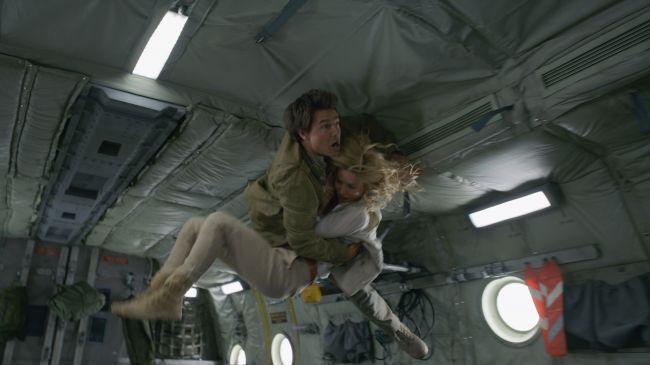 Much of The Mummy’s first trailer is dedicated to an impressive plane crash sequence. It turns out that the scene was actually shot on a zero-gravity airplane aka “the vomit comet.” Why? According to Kurtzman, it was (unsurprisingly) all at the request of Cruise. As the director told Slashfilm:

The experience apparently lived up to the plane’s nickname, as Kurtzman recently told reporters:

So you go up, basically with the Gs of a rocket going into space. Then you even out and everything starts to go weightless, and then you free-fall for 22 seconds and everybody goes up in the air. We had grips holding lights and puking while the shot was going on. I mean, it was the craziest experience ever and ultimately worth it because, again, our whole thing was ‘Let’s do this without cuts. Let’s really do this so that you can actually stay in this shot and watch these guys float around and go, ‘How the hell did they do it?’

6. Cruise’s character may or may not be a monster 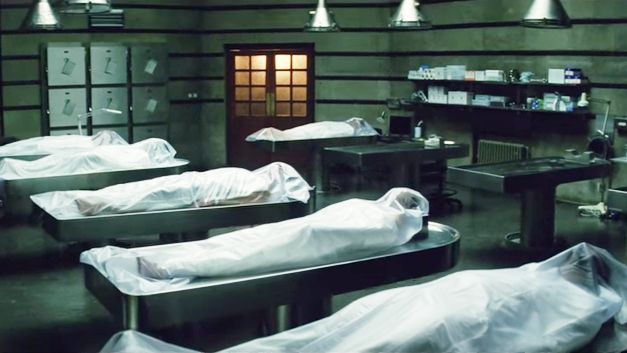 Perhaps the biggest shocker of the trailer is when Cruise’s Nick wakes up in a morgue after seemingly dying in the aforementioned plane crash. Um … huh? Does that mean his character is a mummy too or is that shot simply meant to be symbolic? Kurtzman clarified the scene to Entertainment Weekly, although he stopped short of providing a definitive answer.

There’s an origin story happening on two different fronts. I won’t tell you too much more than that, other than to say: One of the things that I think has defined Tom Cruise movies, for 30 years, is that Tom Cruise always saves the day. You know whenever you’re in a Tom Cruise movie that he’s gonna figure out a way to save the day. And that’s great, and it’s why I pay my money to see his movies. However, in the context of a monster movie, it’s challenging, because monster movies are about characters who are often very out of control, and don’t know how to save the day. The first thing I said to Tom was, ‘It’ll be scarier if we can take away the fundamental knowledge that you’re gonna solve the problem.’

In the trailer, when he comes back to life, suddenly he’s in a situation where he has no idea what’s happening. It removes the safety of: ‘He knows what he’s doing.’ Once you remove that, and anything is possible, the movie can actually free itself up to be scary. The ending of a more traditional movie would probably be the ending of our first act.

Sounds like audiences have plenty to look forward to in the upcoming reboot. The Mummy is scheduled to hit theaters on June 9, 2017.