The New ‘Fifty Shades’: Will It Keep Fans Interested? 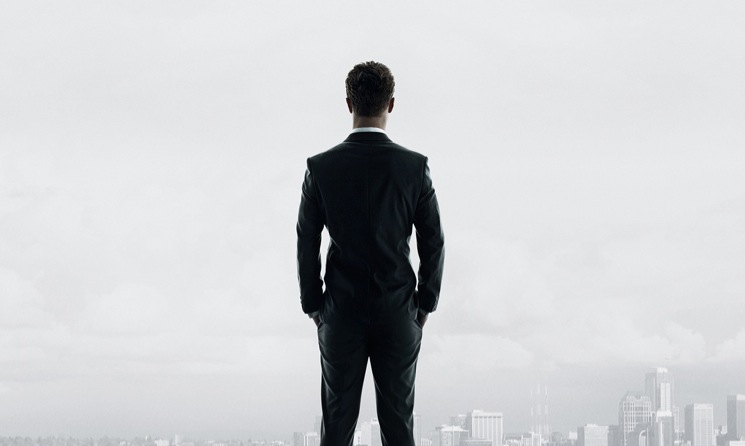 James says that she decided to write the book after readers repeatedly asked to hear from Grey’s perspective. The original trilogy is written from the viewpoint of the young woman Anastasia Steele who he falls in love with. The original books have been widely talked about and sold like hotcakes, with Vintage saying the three titles have sold over 125 million copies worldwide to become “one of the most successful publications in the history of book publishing.”

“Christian is a complex character, and readers have always been fascinated by his desires and motivations, and his troubled past.” James said in the press release. “Also, as anyone who has ever been in a relationship knows, there are two sides to every story.”

When the young college student Anastasia Steele interviews the billionaire magnate Christian Grey for her school newspaper, the sparks fly between them right away. Now readers will learn what it is about Steele that made Grey give up his anti-relationship views and fall in love with her, agreeing to a monogamous relationship under some interesting conditions.

The first installment in the film adaptations of the novels came out over Valentine’s Day weekend, raking in over $569 million worldwide according to Box Office Mojo despite horrible reviews. The point of the novels was never high-quality literature, so fans weren’t exactly disappointed by a film that wasn’t going to be Oscar worthy and turned up to theaters in droves.

The movie franchise has since undergone considerable drama, with the director Sam Taylor-Johnson dropping out of the lucrative project after butting heads with James on set. Now that a new director needs to be found, the sequel Fifty Shades Darker isn’t going to hit theaters until Valentine’s Day weekend 2017. With all that time to go before the next movie, having a new book on the shelves is a good way to keep some attention on the franchise and stop fans from forgetting about it and moving on to the next thing; losing interest before the next film.

James will have more control over the movies than ever with her husband added on as Fifty Shades Darker’s screenwriter. But she still needs to stop people from forgetting about the flash-in-the-pan phenomena before another author comes out with a new racy romance. Rehashing the same events from the original series from a different perspective is a good way to reignite fan fervor and media discussion, as well as likely sell millions more titles.