‘The New Mutants’: What We Know So Far About the ‘X-Men’ Spin-Off 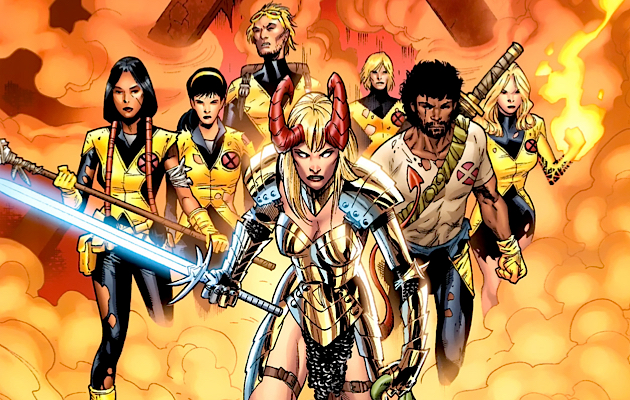 In 2015, Fox revealed plans to expand its X-Men universe with The New Mutants. Now, director Josh Boone is dropping hints about what fans can expect to see from the franchise’s latest spin-off.

As previously revealed, The New Mutants will be a standalone spin-off, based on the series that first entered the X-Men Comics universe in the early 1980s. Created by Chris Claremont and Bob McLeod, the comic was the first ever X-Men spinoff.  The series centered on a second generation of mutants, who attended classes at Charles Xavier’s school and also trained to one day become full-fledged X-Men at night. It followed the young group as they not only dealt with typical angsty teenage problems (like crushes, heartbreak, and homework), but also came to terms with their powers and encountered their own adventures – ones that involved everything from alien invaders to teleportation mishaps. Since the initial announcement, both Boone and Fox have remained tight-lipped about exactly which New Mutant characters will appear in the movie. But now, Boone is seemingly confirming which of the young mutants will be a part of the film’s lineup. The director took to social media to make the big reveal, posting images of the different team members, including: sorceress Magik; transforming werewolf Wolfsbane; Dani Moonstar also known as  the mind-reading Mirage; the flying Cannonball; the shape-shifting, size-changing Warlock and Sunspot, who absorbs solar radiation.

As fans have pointed out already, the team is pretty much the same as the original New Mutants group, although it swaps  original leader Karma for Magik. But the hints didn’t end there. Boone also posted a photo of the alien shiftshaper Warlock, who first appeared in New Mutants #18. So it looks like the comedic character could also be joining the lineup in the movie. 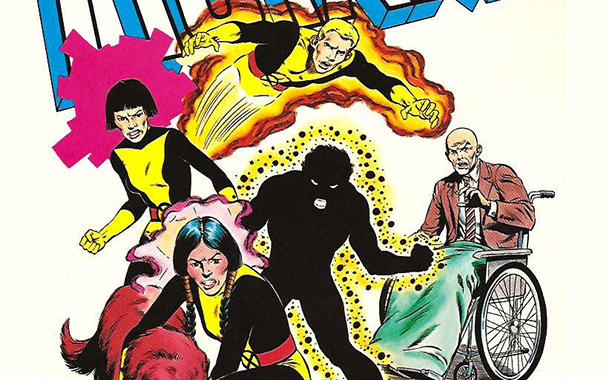 In addition to the new characters, there will also be a familiar face returning. Producer Simon Kinberg recently confirmed that James McAvoy’s Professor Charles Xavier is expected to have a role in the upcoming movie, although he also cautions that the script could change before the start of production.

As for Boone, this is the first time that he’s hinted at what direction he plans to take the movie in. In addition to helming the flick, the director is also co-writing the big screen adaptation with Knate Gwaltney. Meanwhile, longtime X-Men producer and scribe Kinberg will again produce alongside Lauren Shuler Donner (Zero Dark Thirty). According to Entertainment Weekly,  Scott Neustadter and Michael H. Weber will also contribute to the film. 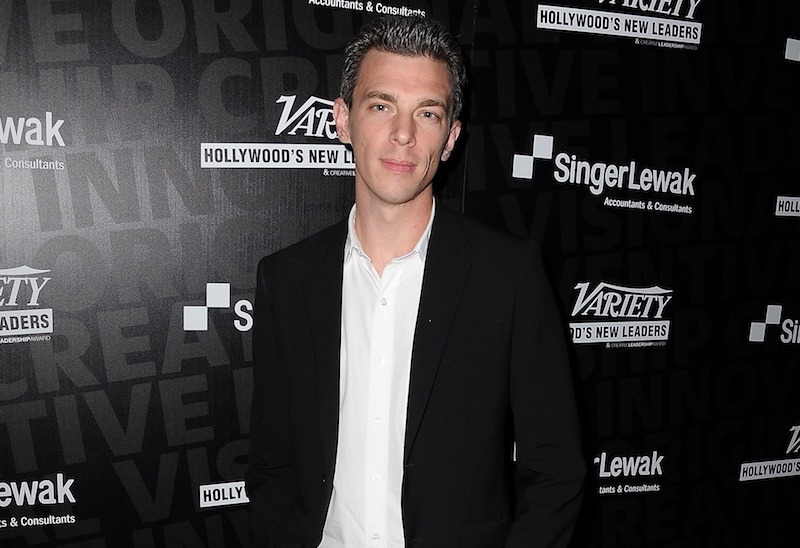 While Boone may seem like an unexpected choice to some, the director has become increasingly in-demand since helming the film version of the bestselling John Green novel, The Fault in Our Stars. His adaptation went over well with both critics and perhaps even more importantly, Green’s intensely loyal fanbase. In addition to helping solidify Shailene Woodley and Ansel Elgort’s star status, the movie was a big box office hit, grossing $307 million worldwide against its $12 million budget.

Coming off that success, it’s no surprise that Fox looked him to take on a blockbuster like The New Mutants. His experience with teen-oriented films should come in handy for the project, which will have to find a way to balance the franchise’s darker themes and action-packed battles against the team’s youthful energy. 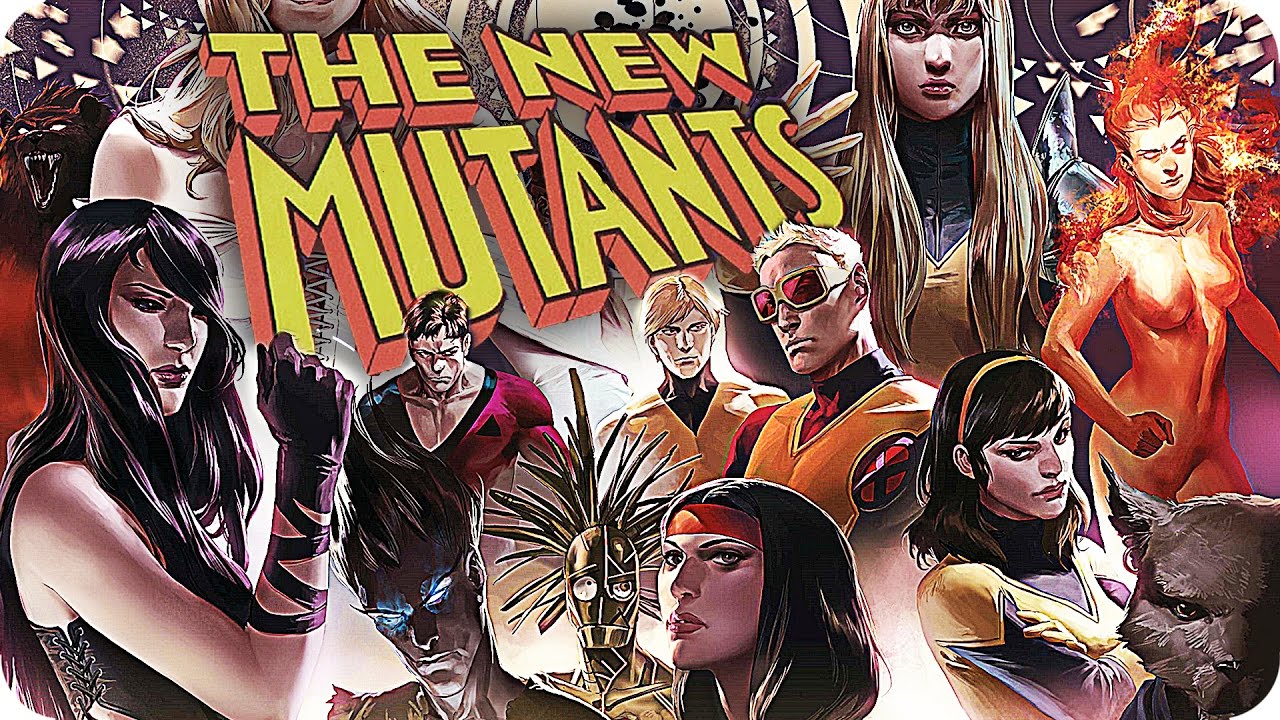 Despite Boone’s background in youth-oriented films, fans shouldn’t expect The New Mutants to be a feel-good film. In fact, the director warns it will be unlike anything we’ve seen from the rest of the X-Men universe.

“We are making a full-fledged horror movie set within the X-Men universe,”  Boone recently told Entertainment Weekly. “There are no costumes. There are no supervillains. We’re trying to do something very, very different.”

Given this description, it’ll be interesting to see how The New Mutants finds a place within the rest of the iconic franchise.