The Next ‘Hitman’ Video Game Will Launch Unfinished in 2016

For the past decade or so, if you paid $60 for a game, you could rest assured that you were getting a finished product, complete with an array of levels that add up to a full experience. When it comes to Hitman, which launches March 11, 2016, that’s not the case. So what do you get if you pay $60 at launch? It’s kind of a long story.

Basically, you get three levels: Paris, Sapienza, and Marrakesh. As for what you can do in these levels, you’ll have six campaign missions that you can approach from a variety of ways, thanks to the “sandbox” nature of the game. You’ll also get a Contract Mode that promises 800 potential targets, which kind of sounds like busy work or a poor man’s version of the campaign missions. Lastly, you’ll have access to weekly “live events” that sound similar to all of the other content in the game, except that the targets will disappear once their week is up.

That’s what $60 buys you in March: three levels, plus some things to do in those levels. After that, three additional levels will trickle out: Thailand in April, the United States in May, and Japan in June. To be clear, you’ll buy a game in March for full price, but you won’t have the full game until June.

As you may have guessed, when Hitman fans first heard about this unusual release schedule, not everyone was happy.

In a press release, the developer’s studio head Hannes Seifert said, “It’s important that we listen to fans and that we’re open with what we’re doing. So today we’re sharing details on our release plan and we’re announcing something the community has asked for: a new price to enter the game at launch.” 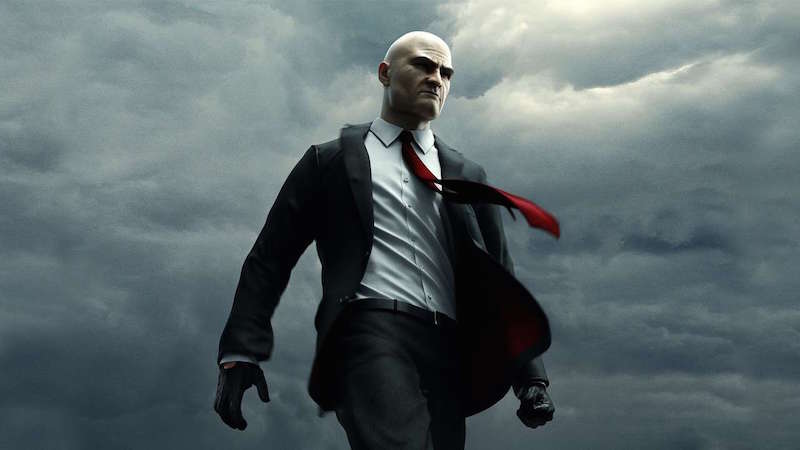 With “a new price,” Seifert is referring to the Intro Pack. It costs $35, and will only include the content available at launch. If you play through it and you want more, you can drop an extra $30 to access the rest of the content as it’s released. The problem is, doing it that way costs an extra $5 when all is said and done. You’ll be charged $5 because you decided not to pre-order the levels that hadn’t been released yet.

There are a number of obvious problems with this release plan, starting with the total amount of content being promised. Although Square Enix swears that the levels will be “huge,” most games contain more than six levels. How big and replayable would six levels have to be to add up to $60 worth of content? How likely is it that you’ll want to continue playing a drip-feed of Hitman content for four consecutive months? Is this unusual release plan the kind of thing you want to reward by buying the game for full price up front?

How you answer those questions can help you determine if and when you should buy the game. If the whole thing makes you uneasy, it might be better to speak with your wallet and hold off on buying it until the full game is available and you’re sure you really want it. If you still do, you can buy the whole thing all at once.

Regardless of the game’s quality, charging $60 for half of a game isn’t very consumer friendly. Your money might be better spent elsewhere.