‘The OA’: What We Know About Netflix’s Next Cult Hit

When Stranger Things debuted on Netflix earlier this year, audiences were absolutely floored. Here we had a series that combined all the best parts of Steven Spielberg’s Close Encounters of the Third Kind, with a decidedly modern sci-fi appeal. The end result was an instant hit that captured the collective attention of audiences for months. You can bet the popularity of Stranger Things caught Netflix’s eye as well, evidenced by The OA, a series that bears a good deal of similarities to its spiritual 2016 predecessor. So what exactly do we know about it, leading into its eight-episode debut this Friday? 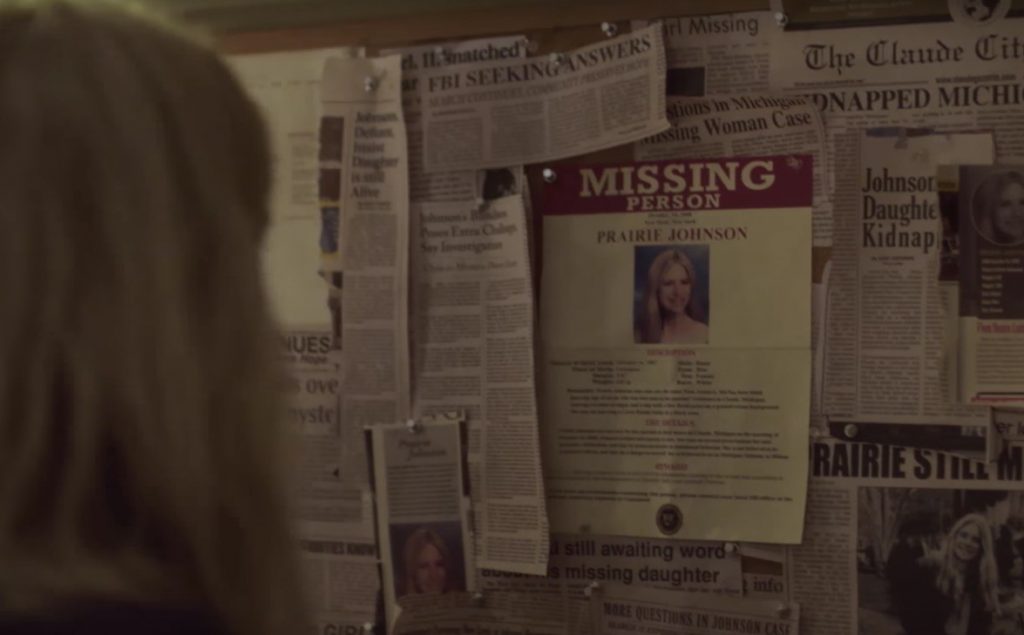 The basic story behind The OA follows Prairie Johnson (Brit Marling), a young girl who miraculously reappears after being named missing for seven years. The twist: Before she disappeared, Prairie was blind, and she’s now returned to her family with her eyesight fully restored. Despite all this, she apparently has no recollection of her time away, and it becomes increasingly clear that there are larger forces at work. What (and who) those forces are seems to be a mystery, but there’s been a good deal of promotion from Netflix surrounding everything we don’t know (more on that soon). 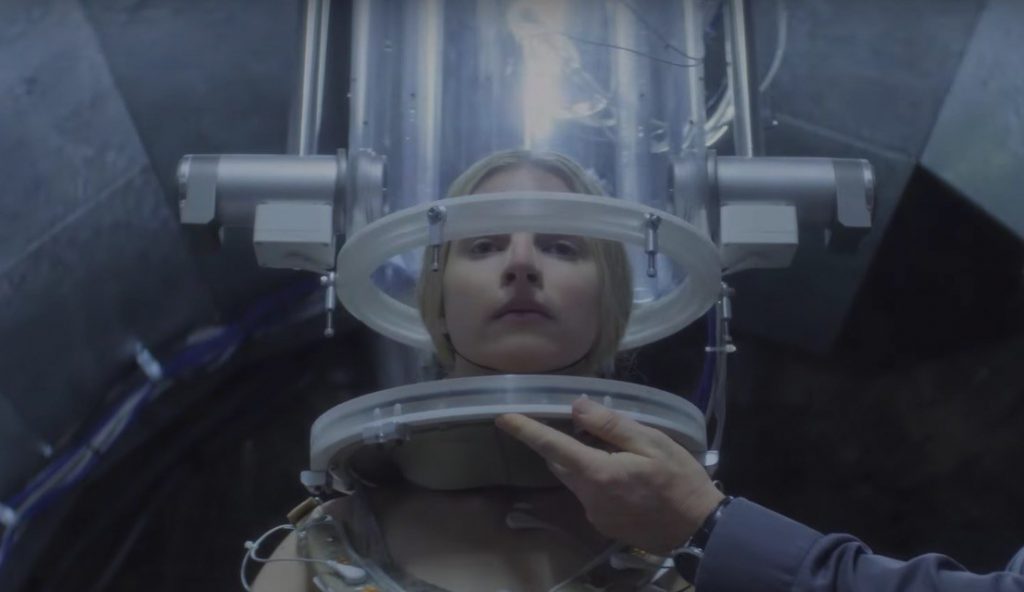 Stop us if this sounds familiar. Imagine a story about a young girl who appears in a rural town under mysterious circumstances, is hooked up to a bunch of wires in a transparent antechamber, and looks to be drawing unwanted attention from a shady government organization. It’s a basic premise that follows pretty damn close to Stranger Things, and we’re definitely not the first or the only people to notice. Whether it’ll be a shameless attempt to capitalize on the popularity of Stranger Things, or will set itself apart entirely, remains to be seen. Based on what little information we have right now though, you couldn’t blame anyone for expecting the former rather than the latter.

3. Netflix has been cagey as hell in the run-up to The OA‘s debut

The above tweets from Netflix don’t hold a whole lot of information per se, but all signs point to them acting as promo for The OA’s December 16 premiere. It’s a marketing campaign that hints at some sinister and creepy stuff ahead for the series, extending the mythos beyond simply promoting the show. What’s more, is that Netflix only announced the series’ mere existence just a few days before its debut.

The double-edged sword though is the way it sends expectations for the show sky high. If you tease a level of intrigue on par with the likes of Stranger Things or Lost, that’s exactly what fans are going to expect. Anything less, and you could very well have a whole lot of disappointed fans on your hands. Of course, for all we know, The OA could very well end up delivering on its considerable promise.

4. The show is in good creative hands 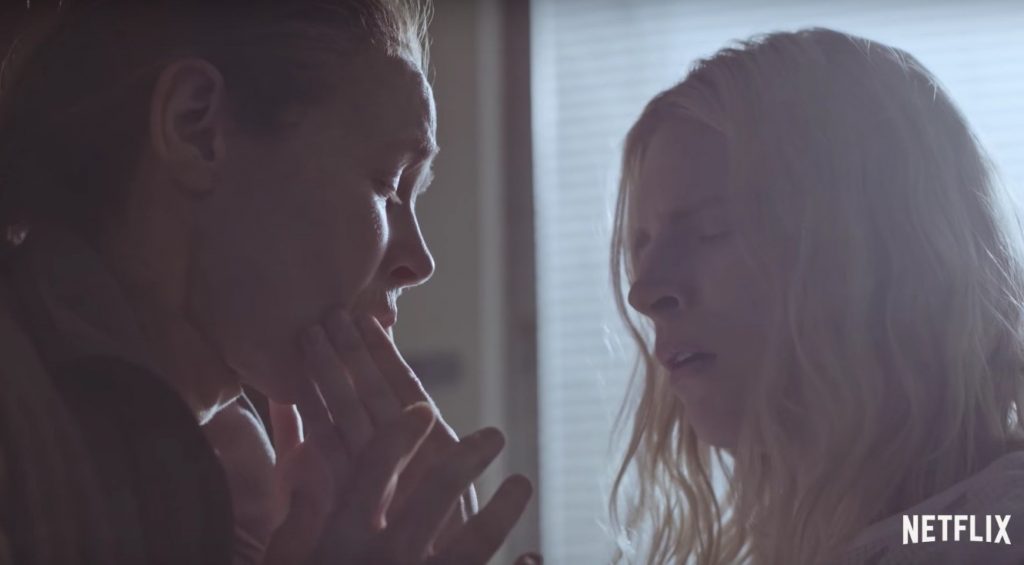 So who’s in charge of this whole operation? Netflix tagged Zal Batmanglij and Brit Marling for the job, and they couldn’t have picked a better duo. Their past work together includes acting, writing, and producing credits for Another Earth and The East, while Batmanglij also directed a pair of episodes for M. Night Shyamalan’s Wayward Pines series.

What this tells us about The OA is that the show’s creators specialize in cerebral sci-fi far outside the boundaries of what’s considered normal. More than that, it points toward a series that will be anything but run-of-the-mill. With the science-fiction genre continuing to evolve over the last few years, The OA has the potential to represent the next logical step in that evolution.

Whatever we end up getting from Netflix’s next potential cult hit, it’s not hard to see the streaming service fully committing to the growth of their already-impressive collection of popular shows. Our only hope is that The OA manages to deliver on a premise that’s certainly caught our attention.