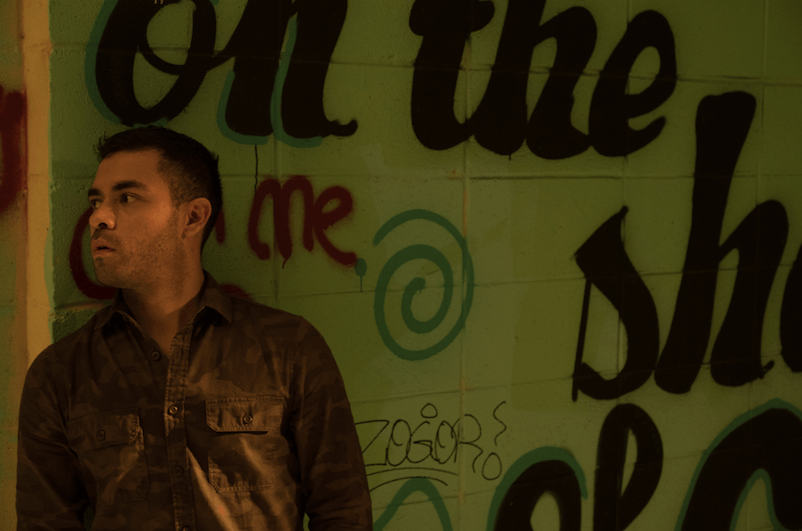 The first trailer for the new Purge TV show has just been unveiled, and a premiere date has also been announced.

Based on the popular movie franchise, USA and SyFy’s The Purge takes place on an unspecified Purge night sometime between The First Purge and The Purge: Election Year. As in the movies, all crime, including murder, is made legal for 12 hours. In a small city, several seemingly unrelated characters must try to survive the night, with each having to reckon with their past and discover what they’re willing to do to make it through.

The Purge will premiere on Tuesday, September 4th at 10:00 on USA on SyFy. The first episode and the finale are being simulcast on SyFy. You can see the first full trailer for the series below:

The trailer does not reveal much, but it looks pretty in line with the film series, with one character creepily declaring that they are celebrating (i.e. murdering) because they made the country great. We also see a group of wealthy, well-dressed people standing around a man who is tied to a chair, a scene reminiscent of The Purge: Anarchy.

Just like in the movies, the tradition of having the bad guys wear creepy, sometimes political masks also continues in this trailer.

The first three Purge movies were all written and directed by James DeMonaco, and he’s writing this TV show as well, although Thomas Kelly serves as the showrunner. Anthony Hemingway, who has directed episodes of all kinds of shows from American Horror Story to Community, will direct the pilot.

Although The Purge looks similar to the movie franchise, it’s going to be different in some ways. After all, James DeMonaco previously revealed that the show will incorporate flashbacks in order to give us a sense of what life in this world is like when the Purge isn’t going on. DeMonaco explained in an interview:

“We get to see who these people are when it’s not Purge Night and the events that led them to where they are on the particular Purge night that we are following. I think it’s a great device. The real estate of TV lets us truly analyze why anyone would resort to violence on Purge Night. So, it’s a slower burn. Whereas the movies are kind of a punch in the face — you know, these big events — I think the TV show, with the real estate of it, allows us to truly analyze why anyone would pick up a gun or a knife to solve a problem.”

DeMonaco specified in that interview that the show is going to consist of about 30 percent flashbacks and 70 percent present-day events. With the films, one of the major complaints has been that the world isn’t really fleshed out enough, and we never quite understand the logistics of it. So this show seems like the perfect venue to expand the franchise and address those complaints, although the new movie The First Purge also looks like it will be answering our questions about how this whole ceremony got started in the first place.